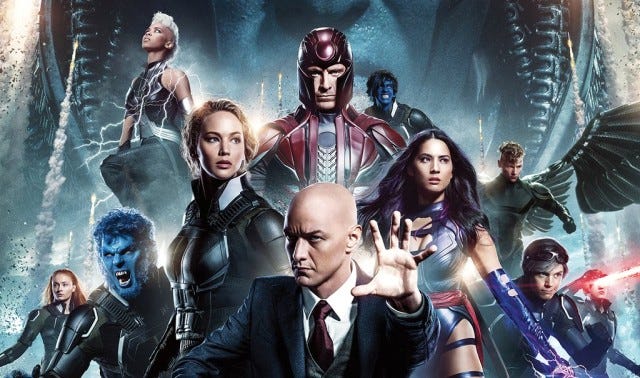 So most of you probably haven’t noticed but my eyes actually aren’t perfect. Yes they’re a beautiful blue more blue than Achilles’ and if Germany had won the second world war I’d be a master general and many inspiring women have been mesmerized/hypnotized/horrified by them, but they’re not perfect. My right eye’s a little crazy. It just drifts out to the right. Big peripheral guy. Funny story it used to do the opposite but I had surgery when I was like 6 and the doctor fucked it up. 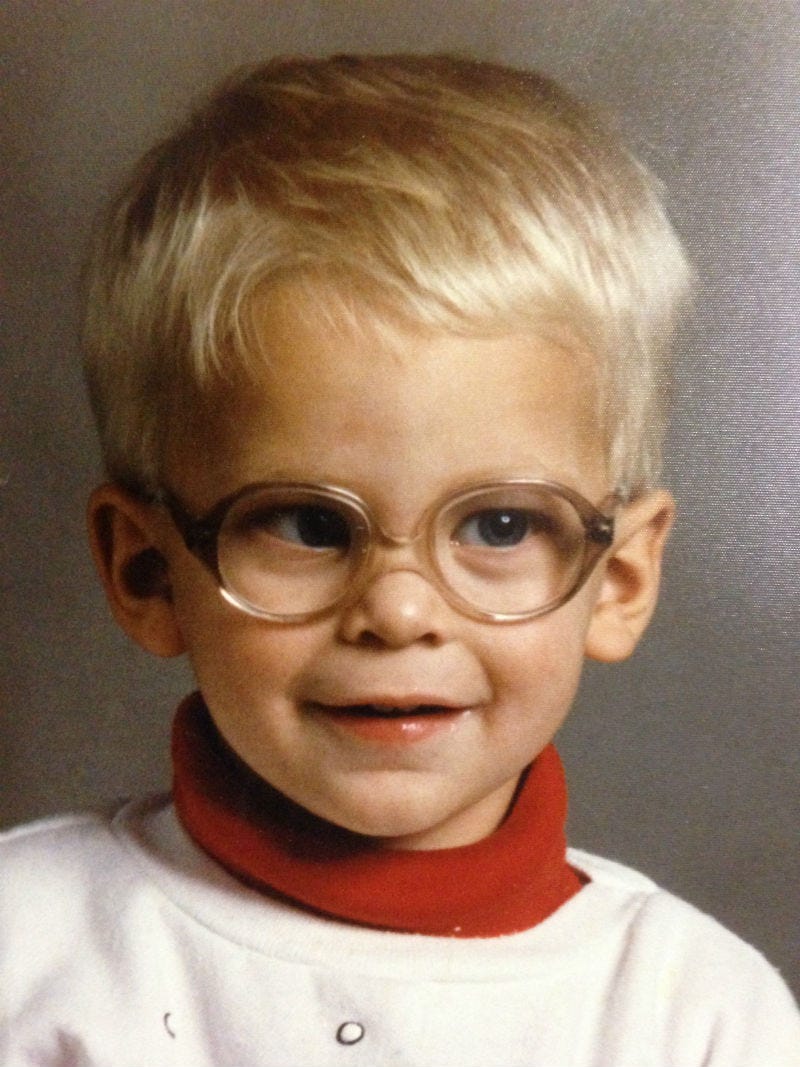 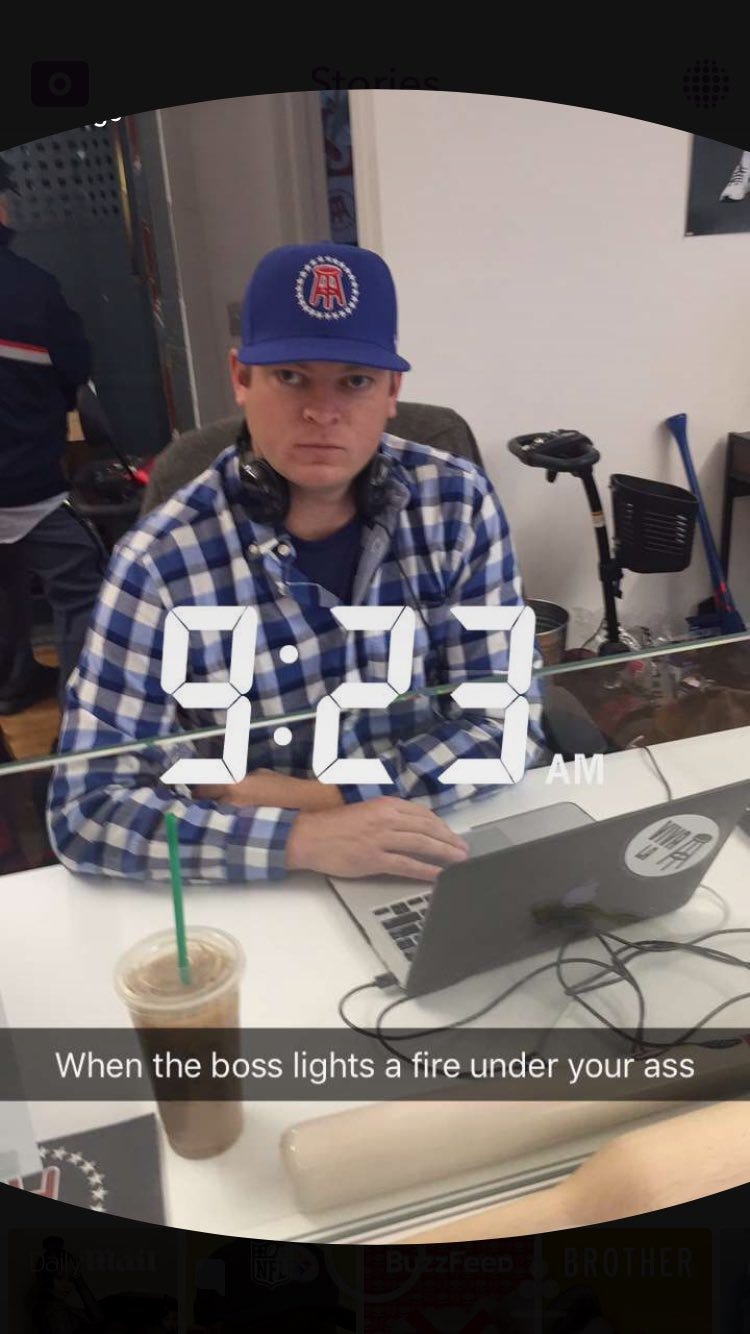 So Wednesday for some weird ass reason Nardini and Portnoy decided to ambush all the content guys for coming into the office when we always come into the office. I got a little heated. Bottom line is when you back me into a corner I lash out. Like a python.

How late is too late to show up to @barstoolsports HQ for work? Full length lack of punctually video here –> https://t.co/wKmrjBNBiX pic.twitter.com/7AKoK4NTir

When someone says you ate trash food https://t.co/nxphPn8ipv

So everybody cooled down and we had a fine day but then Stoolies examined the video and noticed something special.

@barstoolsports yo @RiggsBarstool your eyes look straight in the video.. no joke #congrats

Fucking WILD phenomenon. Normal mannered, eyes are bananas. Rattled as fuck, eyes are perfectly straight. Gaz brought up a good point that Magneto couldn’t use his special powers as a child until he got super pissed off. Was normal as fuck, would get rattled and boom, becomes Magneto. Crumbling entire buildings and naval fleets and shit.

So am I an X-MEN character? Do I have to get fired up for my eyes to look in the same direction? If so is it worth it? Like if I meet chicks and want to convince them to sex me and date me do I just have to stay pissed off all the time? Will that be a bad look? “Oh hey I’m dating this cool normal-eyed dude except he just fucking yells and stares at everyone all day everyday what do you think gals?”

Pretty confused but think we may be onto something. Moral of the story might just be don’t piss me off otherwise you’ll drive my eyes straight and then you got nothing on me. I become a complete weapon without flaw.

PS — Good luck to this Stoolie trying to pull the Riggsy this morning. 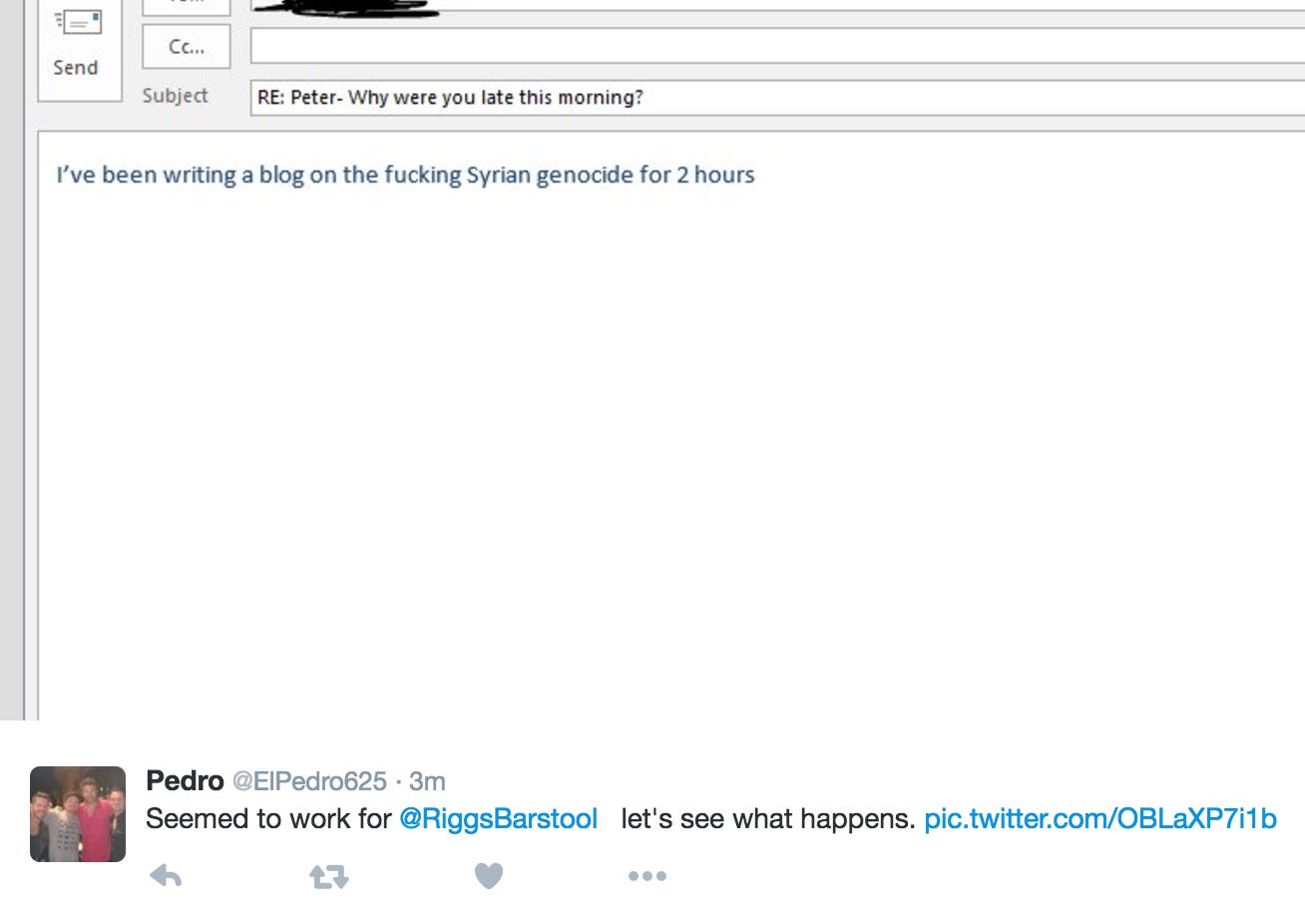