DING DING DING! LET’S GET IT ON!

In one corner, out of Baltimore Maryland, weighing in at 6’1, 231 pounds, Todddddd Gurleyyyyyyy 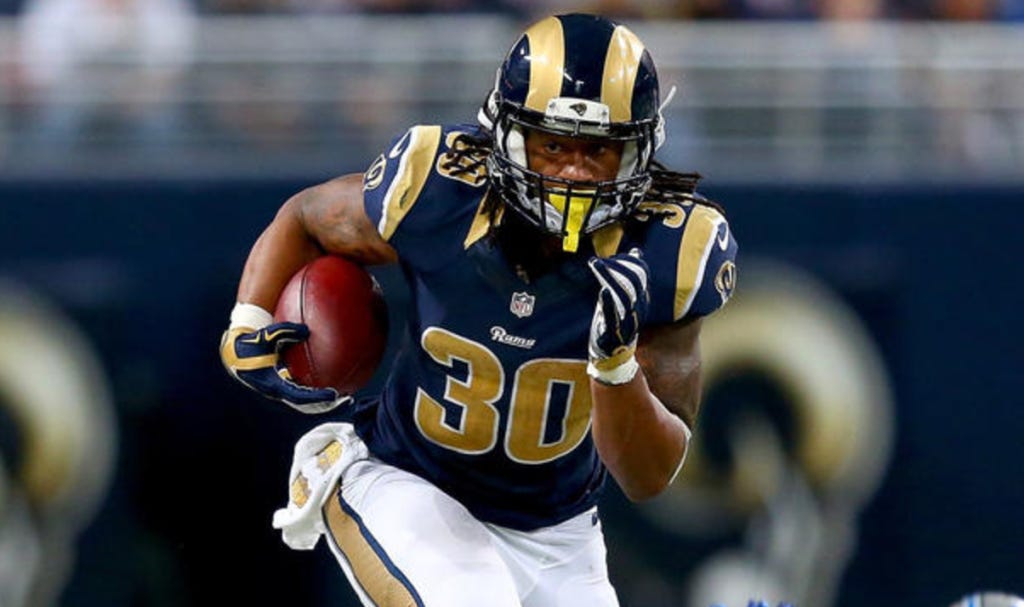 And in the other corner, fighting out of Missouri, weighing probably 175ish or so, One of theeeeeseeee guysssssss 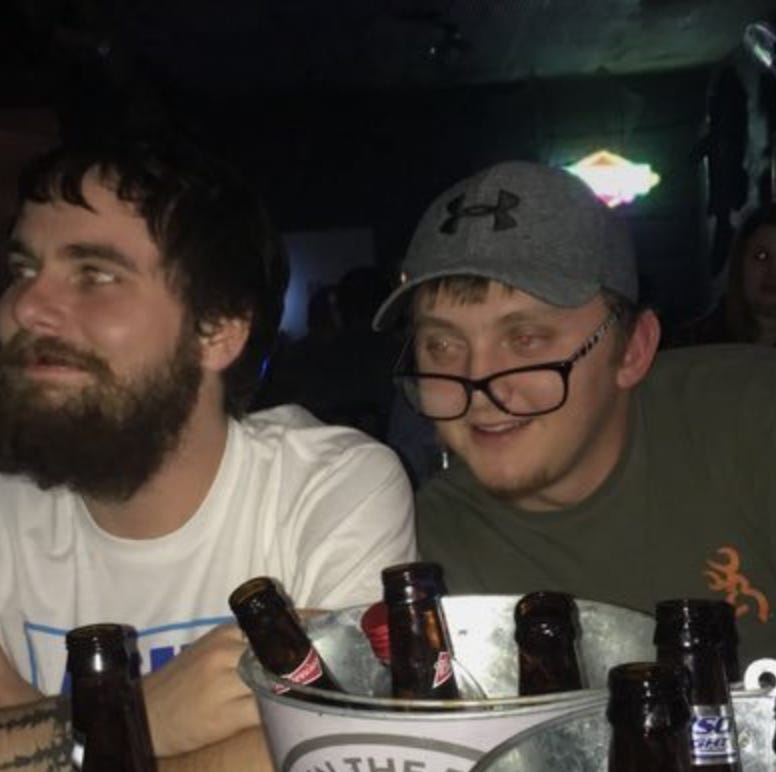 Well the gauntlet has been laid down. The challenge has been made. Todd Gurley vs Keith Stone in a no-holds barred street fight because Gurley has been sub-par in fantasy football this season. It’s only fair that people yell at Gurley, because being a professional athlete on a terrible team is a pretty chill job. If only he realized Keith Stone had him in fantasy football, he would have tried harder to begin with. So it seems like a pretty fair fight, and for a pretty good reason.

I will say though, as much as I hate people who tweet at athletes about fantasy football, Keith Stone had a pretty good come-back.