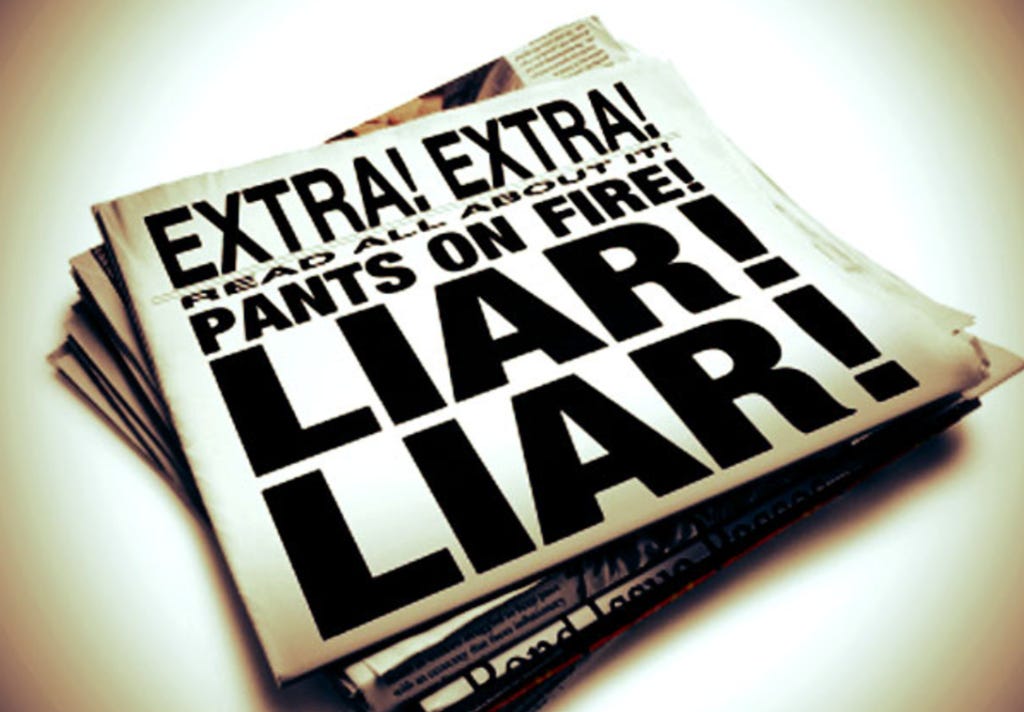 I’ll be the first to say, today’s Rundown is not the best look for me. But if you really listen to what I’m saying, and what Dave is doing, than you will see the full truth. It didn’t matter what I said on the Rundown, Dave was going to try and bury me. He was going to spin it. Then Big Cat and KFC jumped aboard when they saw I was treading water, sad! But here are the facts:

1) I didn’t eat potato skins when they weren’t in the trash.

2) I didn’t then go to the trash and eat them out of the trash.

3) Ebony is a two-faced liar who will say one thing to Dave and a different thing to everyone else. She has looked me in the eyes and said she never told Dave I did it, or that anyone did it, and Dave said she is a rat and implicated me. Absolutely absurd.

I’m now convinced it was Ebony who ate the potato skins. Every single time a word that sounds like “potato” is even whispered in the office, she goes “IT WASN’T ME I SWEAR TO GODDDDDDDDD” and “I’M GONNA TASER YO WHITE ASS IF YOU SAY THAT AGAIN”. And we’re like “uhhh, we’re talking about something completely different”. It’s wild.

So why am I writing this blog? I guess it’s all about getting out in front of the story. The Rundown (coming out at 6:30 EST) I was spun into the deepest spin zone of half truths, fabrications, and lies. But if you know Davey the same way I know Davey, you can see what he’s doing.

And it’s true- I don’t even like potato skins to begin with, and I haven’t a clue how this got pinned on me, but I have to blog the truth because it’s all I know how to do. This entire ordeal is sad, and I’m sorry we are still blogging about potato skins.