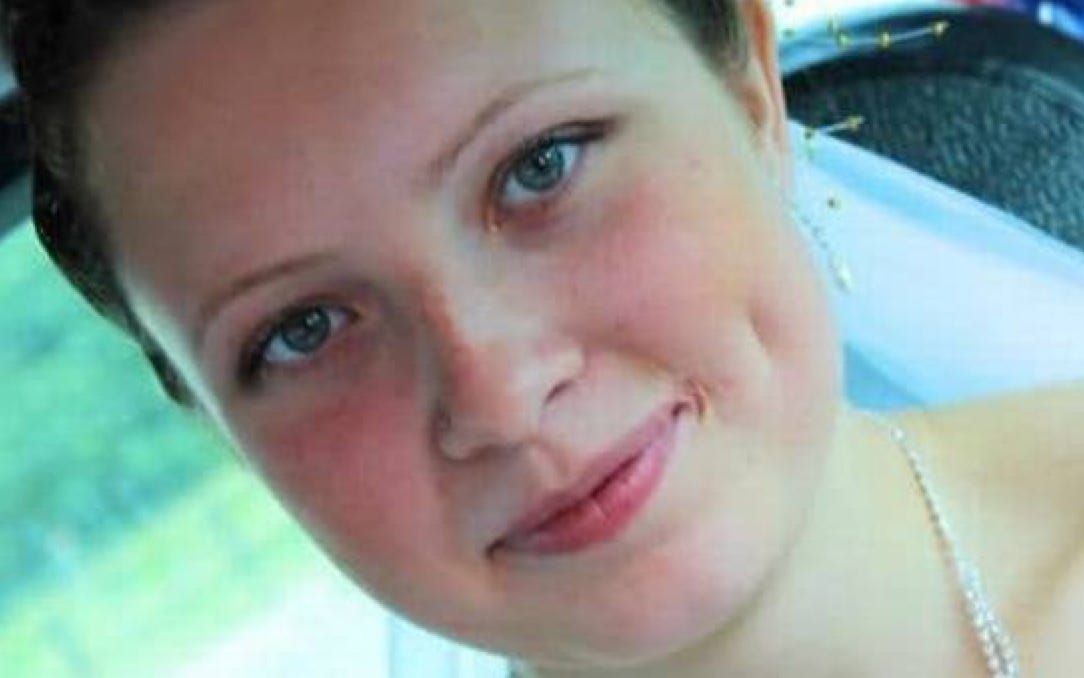 Telegraph- Young mother-of-two has died after falling into a vat of melted chocolate at a factory near Moscow, according to the Russian press. Svetlana Roslina worked at the Sergiev-Posad confectionery factory in Fedortsovo, which is around 100km away from Moscow. Reports say she had dropped her mobile phone into a vat of sweet mix and was trying to retrieve it, but fell in and was unable to escape. Other accounts say she was pouring flour into the mixer before she fell in, with one person saying “The girl was dragged in when she was trying to empty a sack.”

Sad story. I mean it. That’s a tough way to go. You never wanna die in a way that people are able to kinda sorta maybe chuckle at. Or even say things like, “That would be AWESOME to die in a vat of melted chocolate.” Cause, while I do admit that I wouldn’t mind shoving off into the dark abyss with the taste of chocolate on my lips, I’d rather just not die. That’s really the bottom line. People can joke all they want about 2016 being the worst year ever and wishing for death to come but death is SCARY yo. Scariest fucking shit ever. Anyone who says they aren’t scared of death is the biggest liar you’ll ever meet. There’s a scared little person in there just like there’s a scared little person in all of us. I’d especially rather not die the way this woman did cause then you’re likely to be blogged about by some fat stupid guy who wrote a comical headline. All in all, funny premise in terms of way to die, but still death so still scary. I will say I take solace in the fact that this woman got to have some candy on her way out. Way more glamorous than most other deaths.