Don’t hurt’em Lawrence! Damn that was some real life Space Jam shit right there. And I’m pretty sure Robin Lopez felt that in Chicago like how Obi-Wan felt when Alderaan blew up (I can use nerdy ass references like this when it’s blog about either of the Lopez brothers).

And even though that was one of the most ridiculous dunks I’ve ever seen, Mozzy completely stole the show by acting like a kid running away from his mom and dad after they fought in front of him for the first time. 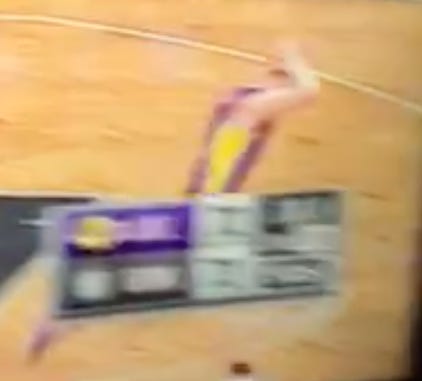 While the entire Nets bench tried to contain themselves like someone trying to quietly hold in an atomic sneeze. No matter what you do, you are going to move and make some noise but hopefully nobody notices. 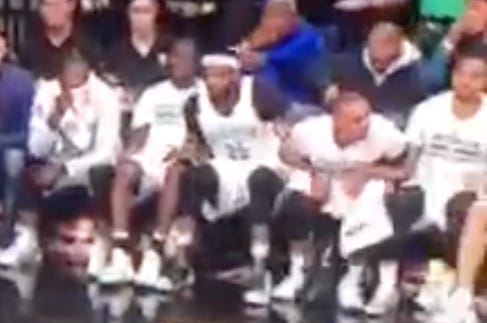 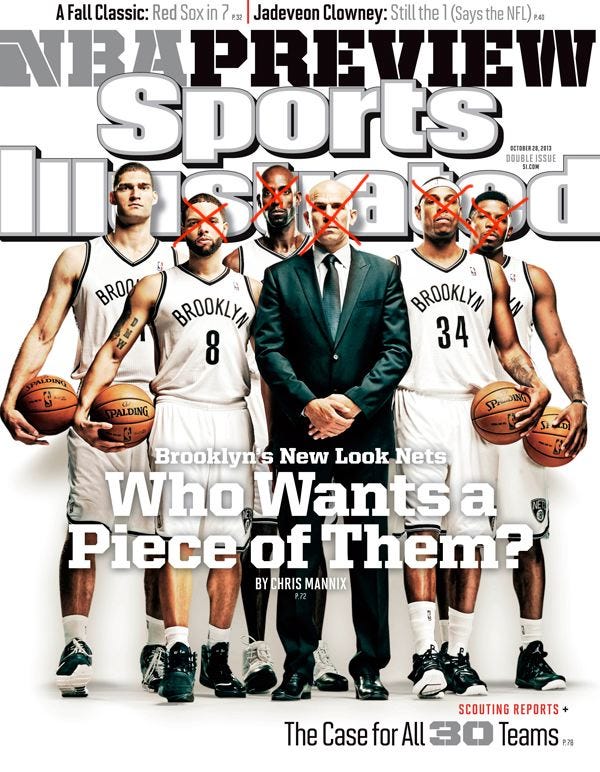 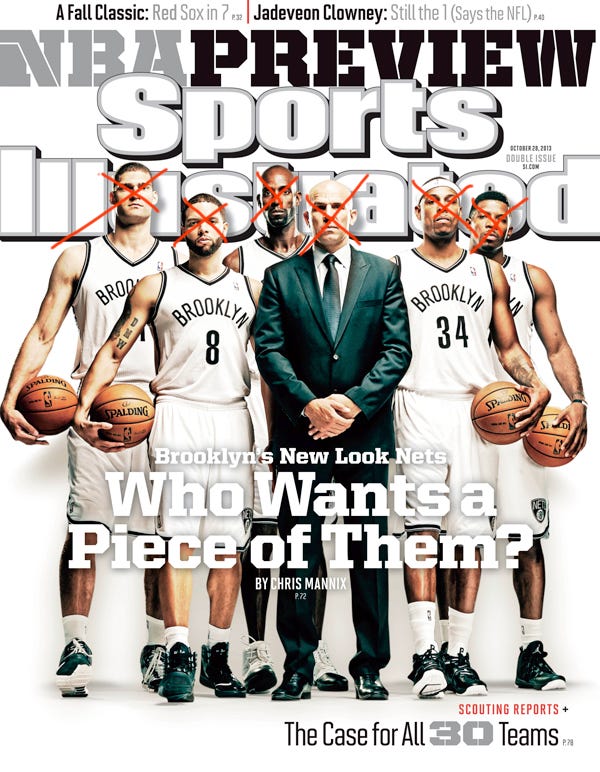 The city is no longer under new management.