Coral Springs PD tells TMZ Sports … they responded to a call around midnight for an attempted armed robbery at the store. According to police, the suspect appeared to be drunk, walked up to Shad and said, “Hey man, buy me a beer.” When Shad said, “There’s a better way to ask than that” … police say the suspect whipped out his firearm.
The store clerk says Shad quickly shoved the suspect against the cooler door, grabbed the guy’s gun and it fell to the ground.

Shad tells us he was trying to remove the gun’s magazine when he saw an air canister compartment, and realized it was just a BB gun. The 6’7″, nearly 300 lb. ex-wrestler took over at that point — taking the dumbass to the ground and holding him until officers arrived.

Listen the best advice I can give for a potential armed robber or anyone who plans on pulling a gun at a gas station is to double check that the person you’re threatening isn’t some sort of professional fighter. Boxer, MMA guy, pro wrestler. Any of the above, avoid getting in a situation with them that may lead to a physical altercation. But even if you can’t tell what they do for a living, how about just some general rule of thumb common sense here – why the hell would you ever choose THIS guy to be the one you ask to buy you beer at gunpoint?? 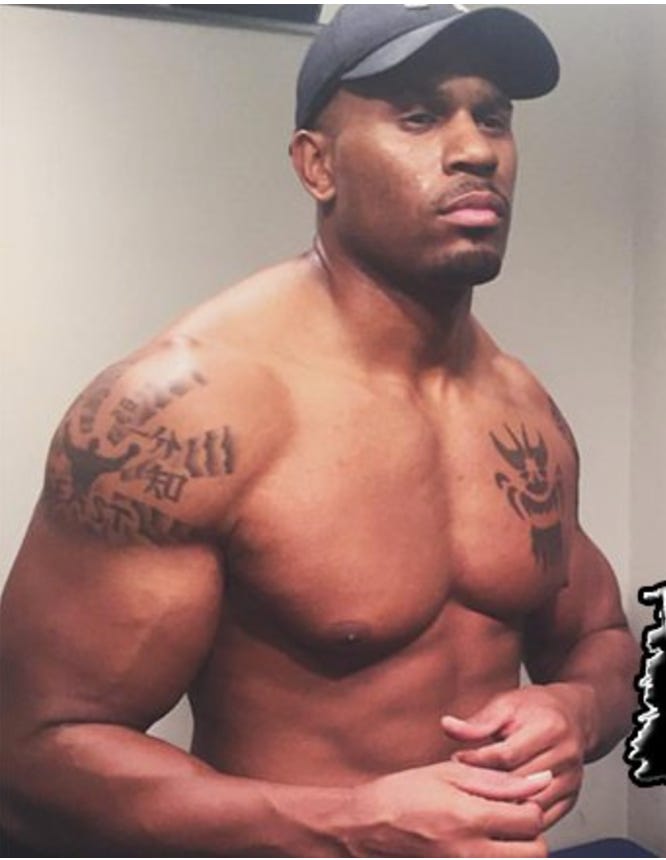 I mean that is the fastest way that you can end up, I believe they call this, getting “sonned”:

Props to Gaspard for being the man by the way.

Gaspard tells us he immediately thought to himself, “Fuck this, I’m not dying in Florida,” and got in the guys face to intimidate him enough to back down.

“I thought it was a real gun the entire time and honestly, I just didn’t want anyone to get hurt.” Adding, “I just kept thinking about how I wanted to make sure I got home to my son.” [ProWrestlingSheet] 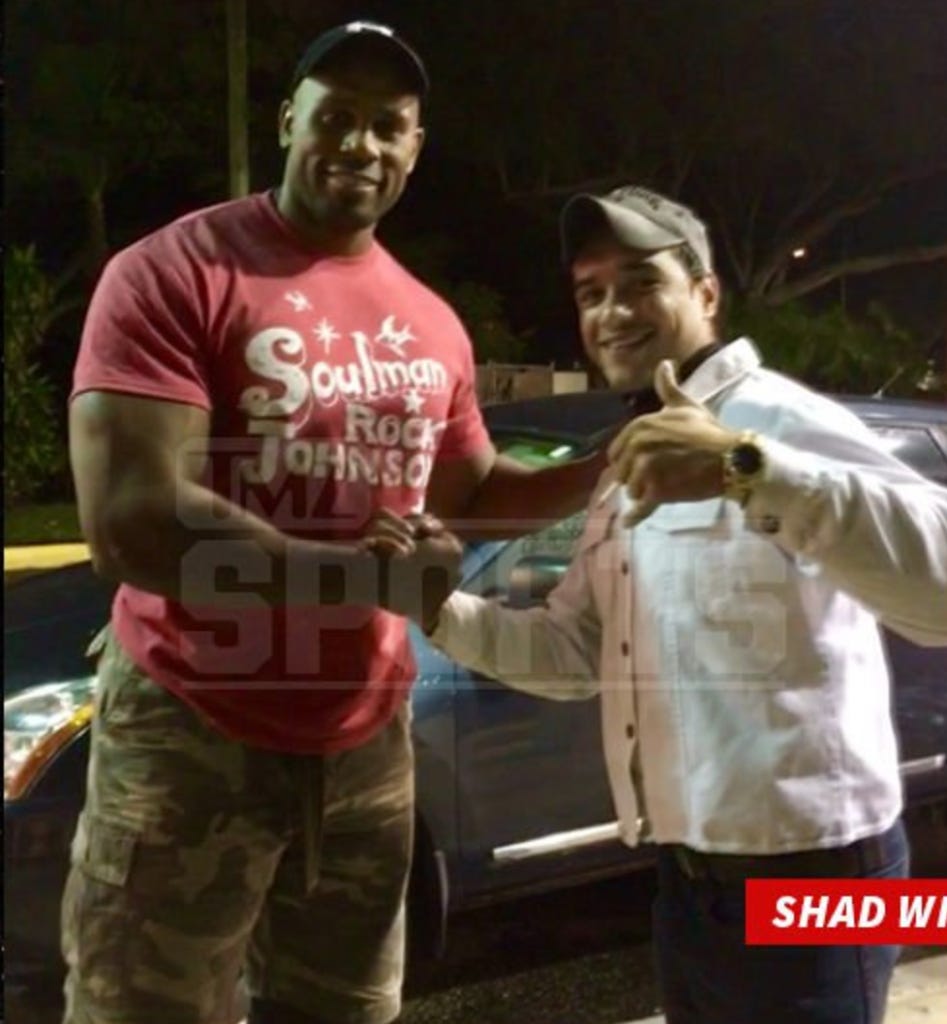