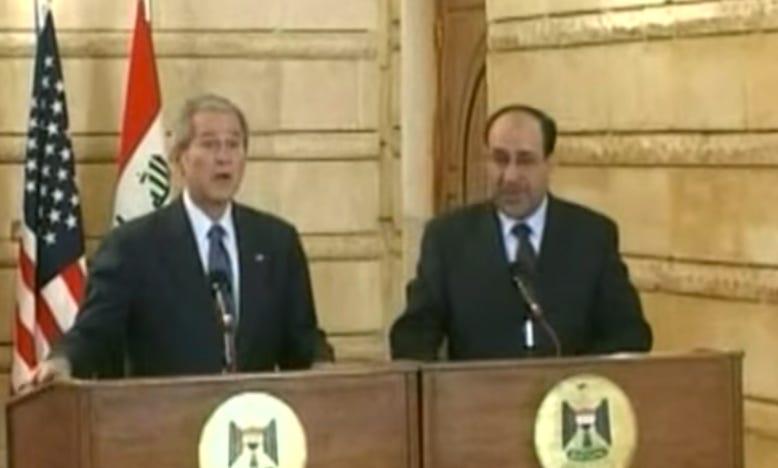 Ah, simpler times. Two years after Shoe Gate, the journalist who threw the shoe said, “The day I threw shoe on bush, I was expected to be killed” Muntaza Al Zaidi.

News flash, pal. You missed. You threw the shoe AT President Bush not ON President Bush. Doubleya has such an adorable little smirk on his face when the shoes coming flying through the air. Not a care in the world. He knows he’s leaving office in just one month and is a stone’s throw away from painting cats and dogs until his heart is content. 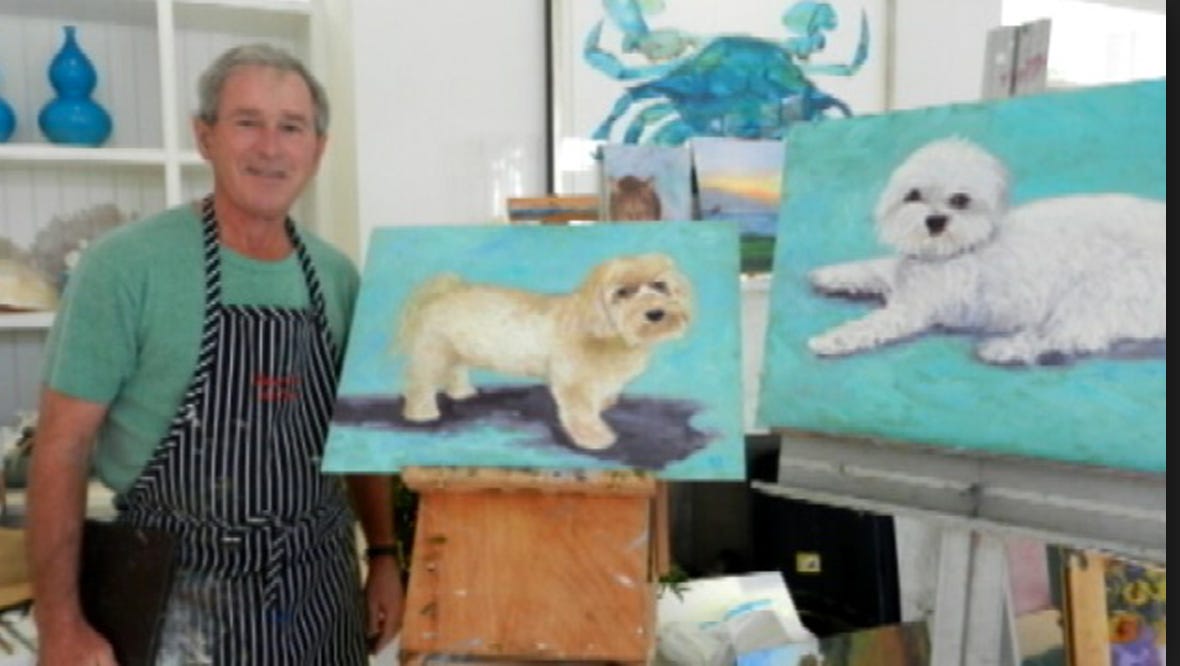 How embarrassing for Muntaza. You have the chance of a lifetime to smash the President of the United States. You have two shoes. You miss with both fucking shoes. Of course we didn’t kill him for the attempted shoeing of a sitting President. He should have died of embarrassment because of his noodle arm. No blood on our hands this time.