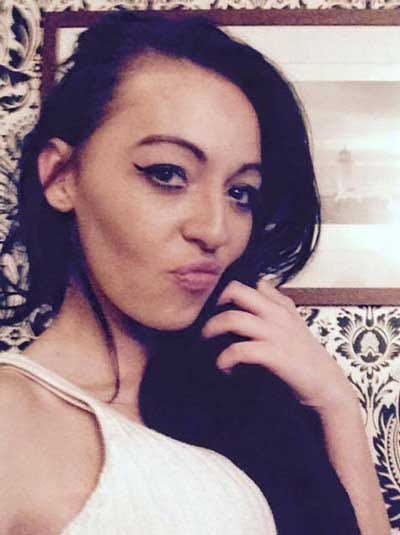 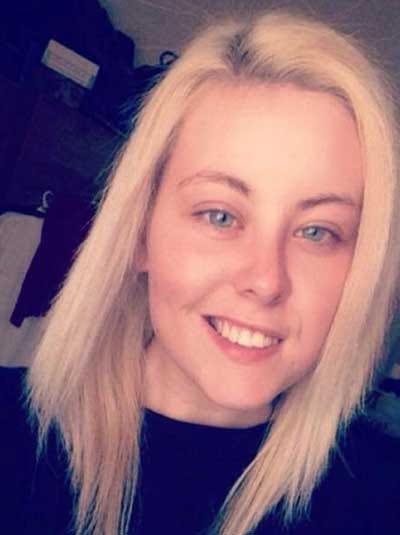 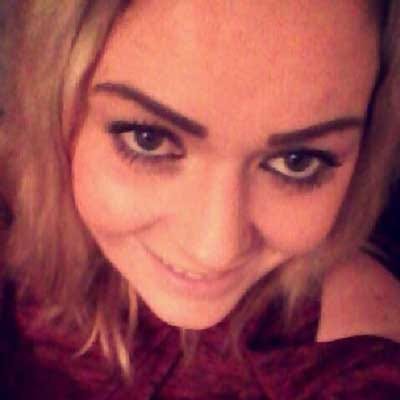 Metro – Brogan Gillard, 26, Paige Cunningham, 22, and Shannon Jones, 20, took the 20-year-old sportsman to one of their homes after meeting him on a night out.

The women from Barrow-in-Furness, Cumbria, gave him vodka until he passed out. They then sexually assaulted him in degrading ways, while dancing.

After being plied with drink, the victim was stripped off and filmed by the three women. In the video shown to the court, Gillard can be seen cutting the young man’s hair.

The women also filmed themselves slicing vegetables over his naked body, and dancing around while molesting him.

In the footage, Gillard then waved a pair of scissors and asked the others, ‘Put in his bum?’ before parting his bottom cheeks, the Daily Star reported.

First thing’s first: This is pretty fucked up. I was watching an Law and Order: SVU episode recently where a parole officer was coercing men into sex, sometimes at gunpoint, and the men didn’t realize they were being sexually assaulted and even the district attorney was like “Men sexually assaulted? That’s unpossible.” But cases like that possibly-based-on-a-true-story one or this, I mean it’s so fucked up. It’s nice they didn’t put the scissors in his asshole but filming themselves doing whatever to him, cutting his hair, slicing vegetables on him…I mean what the fuck kind of twisted shit is that? It’s obviously some sort of twisted act of power thing but what makes a trio of chicks demented enough to think that’s a good idea? The only reason I’m willing to accept here is witchcraft and there better be some quality dark magic coming with this otherwise lock these bitches up and throw away the key the same way any men would be in a similar spot.

Also Spags Social Theory Alert: I think that you’re going to see things like this be somewhat more common over the next few decades. With how much women have grabbed turf from men in school and industry, the only place left to conquer is sheer depravity. With great power comes great responsibility and it’s only logical that as women rise to power in other areas, they’ll fall victim to the same psychoses that come with it. Heavy is the head that wears the crown, head on a swivel for lady serial killers and sexual assaulters and god knows what else their depraved little minds are capable of after centuries of repression. Slicing vegetables on him? I mean what the fuck man. Not a rabbit hole I want to go down.