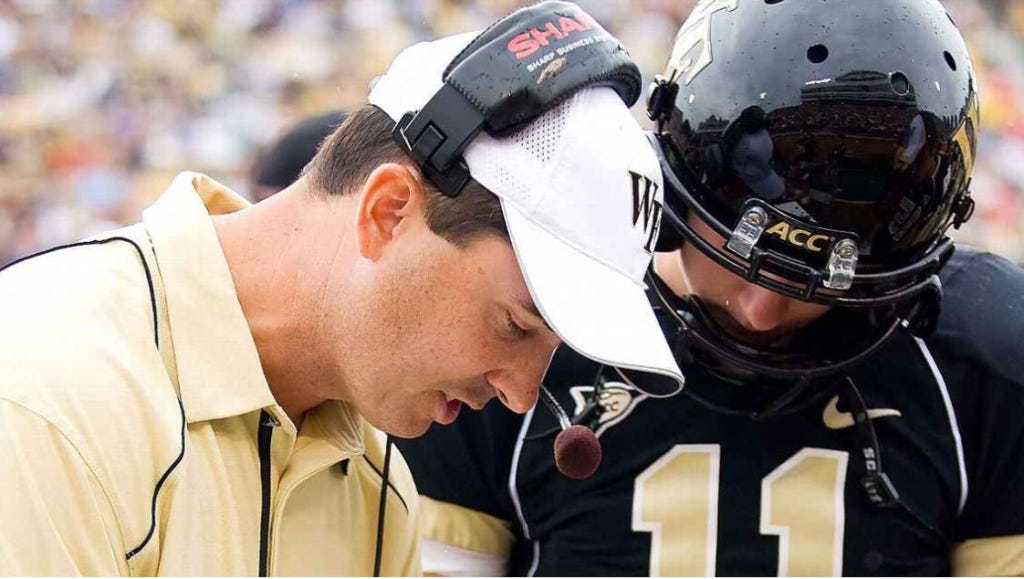 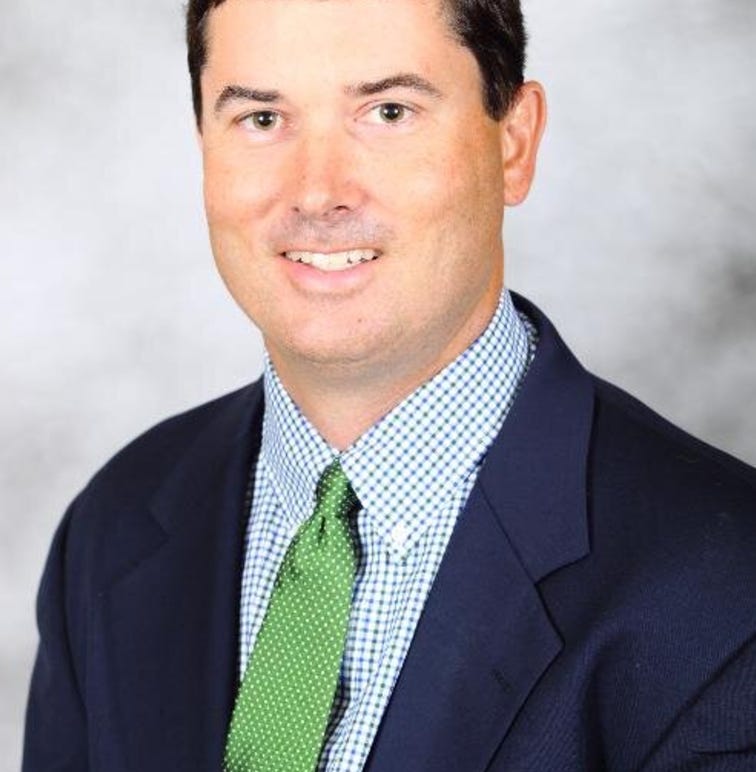 I am extremely disappointed that our confidential and proprietary game preparation was compromised. It’s incomprehensible that a former Wake Forest student-athlete, graduate-assistant, full-time football coach, and current radio analyst for the school, would betray his alma mater. We allowed him to have full access to our players, team functions, film room, and practices. He violated our trust which negatively impacted our entire program. I am glad we have taken steps to ensure it will not happen in the future. At this point, this is a matter for Ron Wellman and others to act on. My staff and I are focused on Temple and preparing the team for the Military Bowl. -Press Release

I have known Tommy Elrod since his days as a player on our football team. I’m deeply disappointed that he would act against Wake Forest, our football team and our fans in such a harmful manner by compromising confidential game preparation information. It is a relief that the team can move forward without his actions further undermining the positive strides Dave Clawson, his staff and the team have made. All of us are now preparing for final exams and the Military Bowl and continuing to build an outstanding football program. -AD Ron Wellman

What a wild fucking story!! I’m a huge history guy, especially the Cold War, absolutely obsessed with the Cold War – all the spy stories, the KGB, all of that shit, fascinating. So the fact that we’ve got a spy situation in college football in 2016 is basically the best thing ever. Tommy Elrod, former player, coach, and current radio announcer for the team has been a mole, embedded deeply within the Demon Deacs selling them out since 2014. Remember when Wake accused Louisville of stealing their plays after the game earlier this year? Turns out they weren’t just making excuses. They actually were having their shit leaked all over the place by an inside operative. Like a plot from The Americans but with a little bit less at stake, but not really, because D1 college football is life.