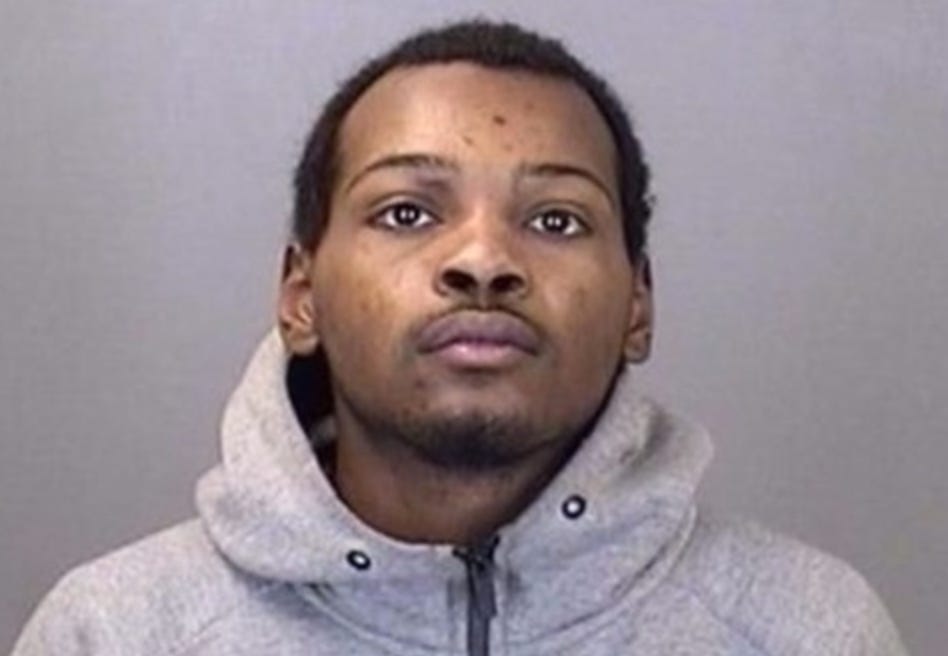 WZZM - Clinton Township Police say James Frederick Eichelburger wasn’t happy about his Comcast service and pointed a handgun at two Comcast workers last month. Eichelburger, 21, is charged with assault with a dangerous weapon in the Nov. 8 incident involving the Comcast employees, who were working on Village Road in the township when they were approached by an unhappy Eichelburger, police said in a news release.

Some people might think “hey, don’t take it out on Comcast workers, it’s not their fault Comcast is the worst company on Earth”. And to that, I say, don’t be an idiot. Of course it’s their fault. The workers are lazy incompetent idiots who are fair game to be shot at. It’s the contract you sign when you agree to work for such a terrible corporation. Comcast is the worst from the top CEO to the bottom feeding costumer service scumbag, and each and every person in between is also the worst. So good for James Eichelburger for doing what needed to be done. His Internet likely hadn’t worked for 8 days, the Comcast people were giving him the run-around, and he couldn’t take it anymore. It’s a fairly standard reaction in my opinion, and I can’t envision a jury saying otherwise.