OMGGGGGGGGG, Jay-Z said the word posse while talking about LeBron James! Phil Jackson is deaddddddddddd!!!!! His spirit has ascended to another terrestrial plane or whatever nonsensical beliefs Zen Masters teach each other. How are the Knicks ever going to recover?

Wait, I’m getting some more news in. Oh no it’s getting even worse Knicks fans. Not only have we lost our team president. We lost our city! Again!

For real though, if this is what is considered a burn in 2016, we need to really raise our standards. We live in an age with Comedy Central roasts and Twitter. When I heard that Jay-Z, the man that almost ended careers with Takeover and rapped about condoms on baby seats on Super Ugly, buried Phil Jackson in a speech, I was expecting maybe a few bars about how Phil wouldn’t be shit without MJ, Scottie, Kobe, and Shaq or how Phil takes orders from a frumpy Ewok that plays a harmonica in a fedora. Nope, just a quiet posse joke being read off a phone. And don’t get me wrong, I respect the phone read. It’s 2016. Paper and teleprompters are for the birds. But if Jigga can record entire albums without writing anything down, I think he can handle a short speech about a longtime friend. On the bright side, at least he didn’t unleash his hyena laugh on the world after that D+ punchline. Again, I love the Jiggaman. He’s my favorite rapper outside of Biggie. But I am protective of my super team like a mama bear. Especially when they are moving up the Eastern Conference standings escalator style. 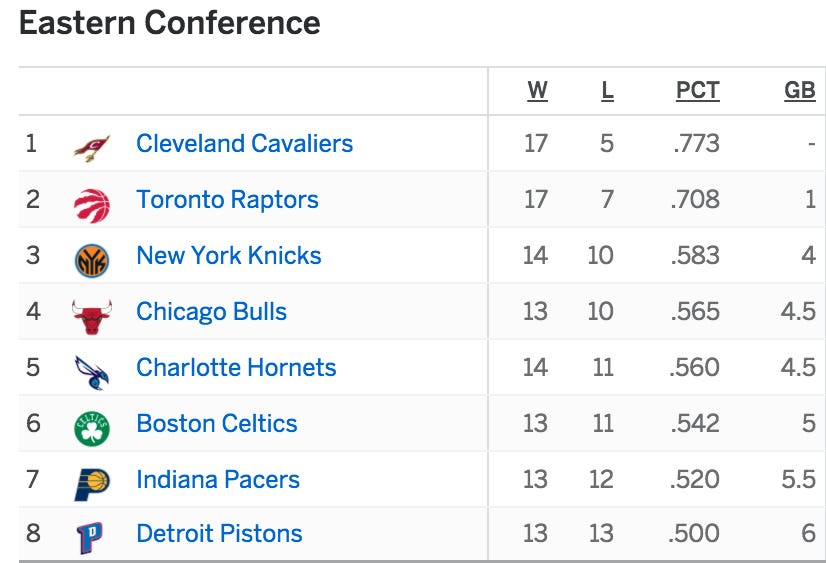 But the real winner in all this was of course LeBron. And not because he made the cover or got some fancy trophy or whatever the fuck Sports Illustrated gives people for this award. It’s because this Jay-Z “joke” has taken away from the true story. 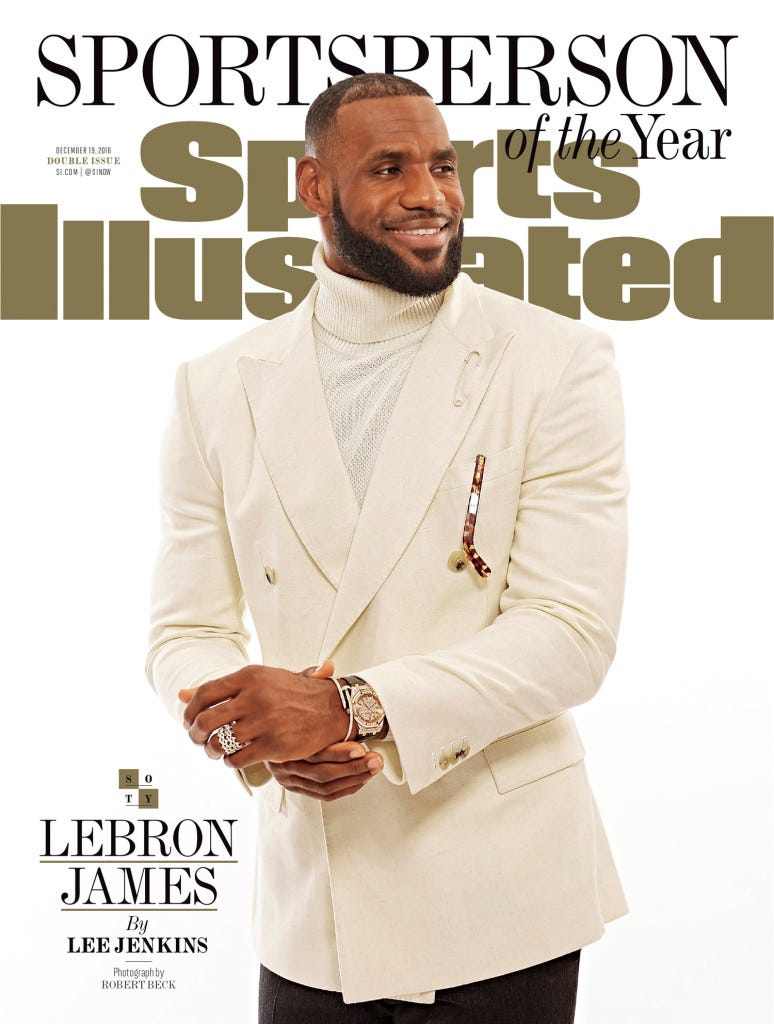 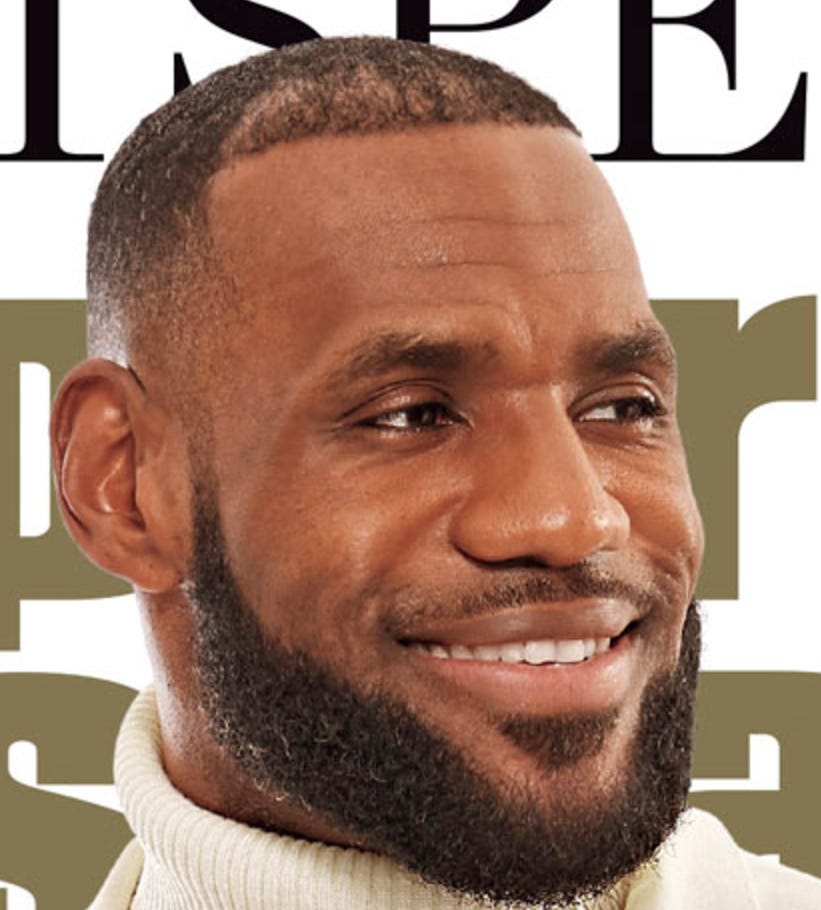