E:60s are well known to be incredibly sad, but that might be the saddest one I’ve ever seen. Fucking heartbreaker. I feel like while they’re always sad they almost always have a happy ending, right? At least that’s how I like to remember them. Logan’s story had an M Night Shyamalan twist that ripped my heart right out of my chest when they said the cancer was back and there’s nothing the doctors can do. Real tears, not internet “it’s dusty in here” tears, streaming down my face as this 10 year old says that his message to his parents is that he’s sorry for dying. Real tears as his mother tells the story of him saying that he doesn’t want to die because he’s too young. Real goddamn tears as his parents describe how they told their child that the cancer’s going to keep coming until it steals the life from him.

It’s no secret that I like to consider myself on of Tom Brady’s biggest fans, but real has to recognize real here and call this one as I see it. Logan Schoenhardt has me beat. He has me beat easily. I think about Tom Brady slightly more often than the average man thinks about sex, which I believe they say is around once every seven seconds (though I strongly disagree with that number), Tom’s that important to me. But even if it’s once every three seconds, Tom’s not constantly on my mind. He is on Logan’s and will be forever. Literally. 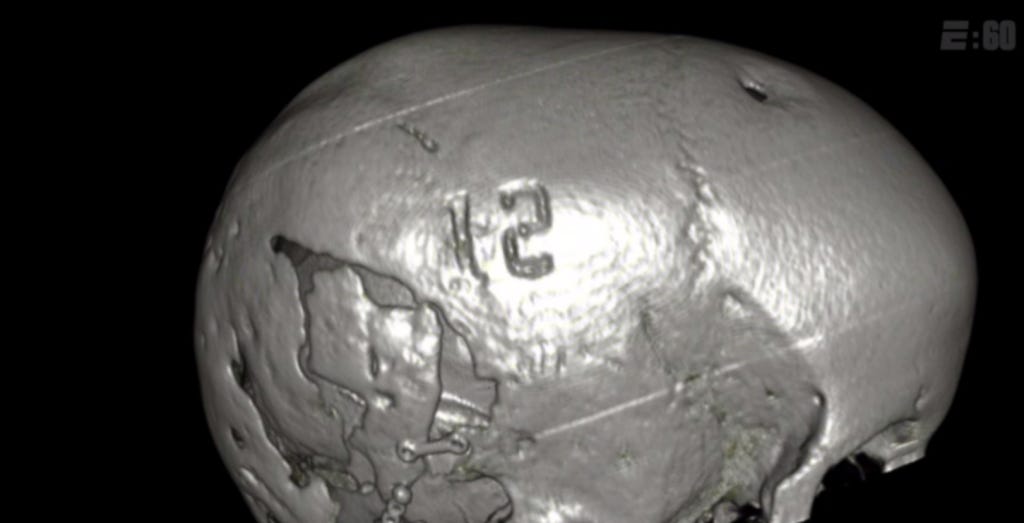 PS – When Rinaldi asked Logan what’s on his wall and Logan looked around at all the Patriots gear and just said, “Greatness,” I stood up and cheered. What a response. What a fantastic response.