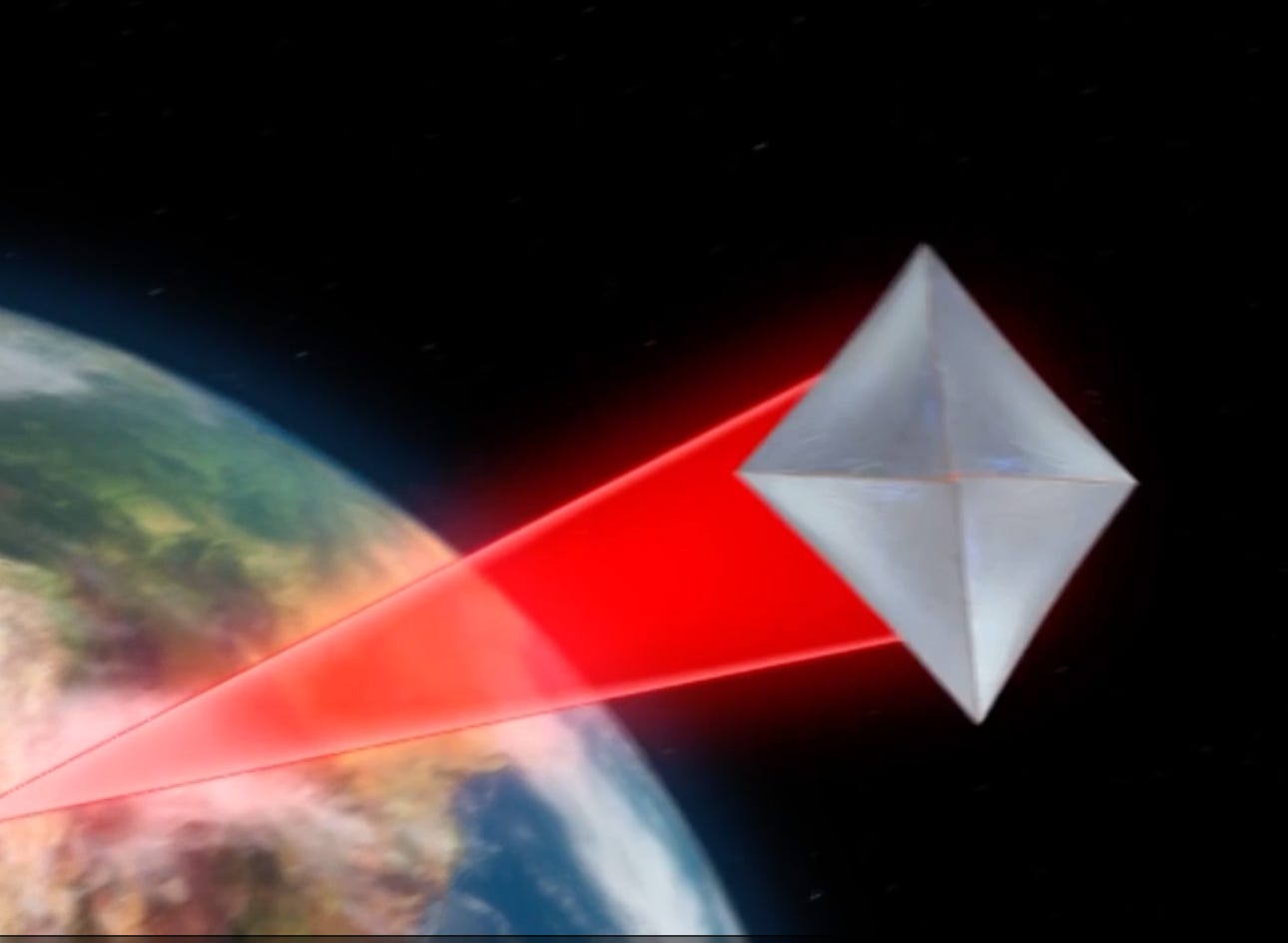 The Independent — Nasa researchers have joined forces with Stephen Hawking to build a nano-starship that can travel one-fifth the speed of light.

Does anybody have it better than NASA? Those fuckers just get to work on wild shit all day every day and nobody questions it because nobody understands it. They’re like Barstool’s Tech Guy Pete — guy could be doing a great job or a horrible job and we have no clue because he’s the only one that remotely understands anything he does in the office. Giant spaceship that’s hilariously named “StarChip” and flies 1/5 the speed of light? Sure. Dunno why we need it but fuck yeah, let’s do it. There’s a potentially small problem where radiation could kill the ship mid-flight:

But whether the craft could survive a two decade-long trip remained in question… According to their researchers, high-energy radiation in space could cause the ship to cease functionality well before the 20-year trip was over…

To which NASA has this super easy solution where they’ll just make a silicon chip that automatically repairs itself:

…Nasa researchers proposed a silicon chip that would automatically repair itself.

“On-chip healing has been around for many, many years,” Nasa team member Jin-Woo Han said in the presentation.

Still the research is only theoretical and researchers have significant work to do to address other major problems in interstellar travel.

Outside of that minor issue the only other problems I see are: a) it probably costs a hundred trillion dollars; b) Stephen Hawking’s on it. That guy sucks. Every month he’s got some new theory about why humanity is #done.

January 2007: moves the Doomsday Clock forward to indicate that nuclear war and climate change will kill us all

December 2014: Asserts that the development of full artificial intelligence could kill us all

January 2016: Warns that technological developments, such as nuclear war and genetically engineered viruses, will kill us all

October 2016: Thinks that Artificial Intelligence could either be the best or the worst thing to happen to humanity, possibly killing us all

Hawking’s just a big “offer problems not solutions” guy. The SpaceChip may be a solution attempt but pretty lazy to just be like “hey I got this massive project that may or may not be able to fly to the closest star where there may or may not be life or even explorable planets let’s do it.” Imagine you grind out the 20 years in space, arrive, and there’s just nothing?

“Alright gang Hawking was wrong, turn her around.”