That right there is a man born without a heart. A good old fashioned cocksucker. I hope all the bad things in life happen to him and nobody else but him. I can live with hardcore religious people convincing themselves that dinosaurs never existed or that evolution is a farce. Hell, I sometimes catch myself believing that stuff whenever I watch Mac’s rant against science in Always Sunny:

But there is no way in hell I can understand somebody telling a bunch of kids at a mall that Santa is fake. Even the Grinch’s soulless ass thinks that is harsh and he stole an entire fucking Christmas from those alien-looking Who motherfuckers. The minute you find out that Santa is fake, your clock to becoming an adult without hopes and dreams begins. As someone who had his hopes and dreams crushed eons ago, we need to make sure that kids get to cherish that life for as long as humanly possible like elementary school living in Billy Madison.

And you know what the craziest thing of all this is? This guy willingly did this in a Texas mall. I’d say 80% of those parents were holding and at least 40% of the kids. If he gets blown away for ruining Santa for a bunch of kids waiting in line to meet Santa at a mall, his killer isn’t getting arrested. He or she is getting a statue put up for them in the town square. This Pastor not getting chokeslammed through the nearest table by Grizzly Adams remains the upset of the year for internet videos. 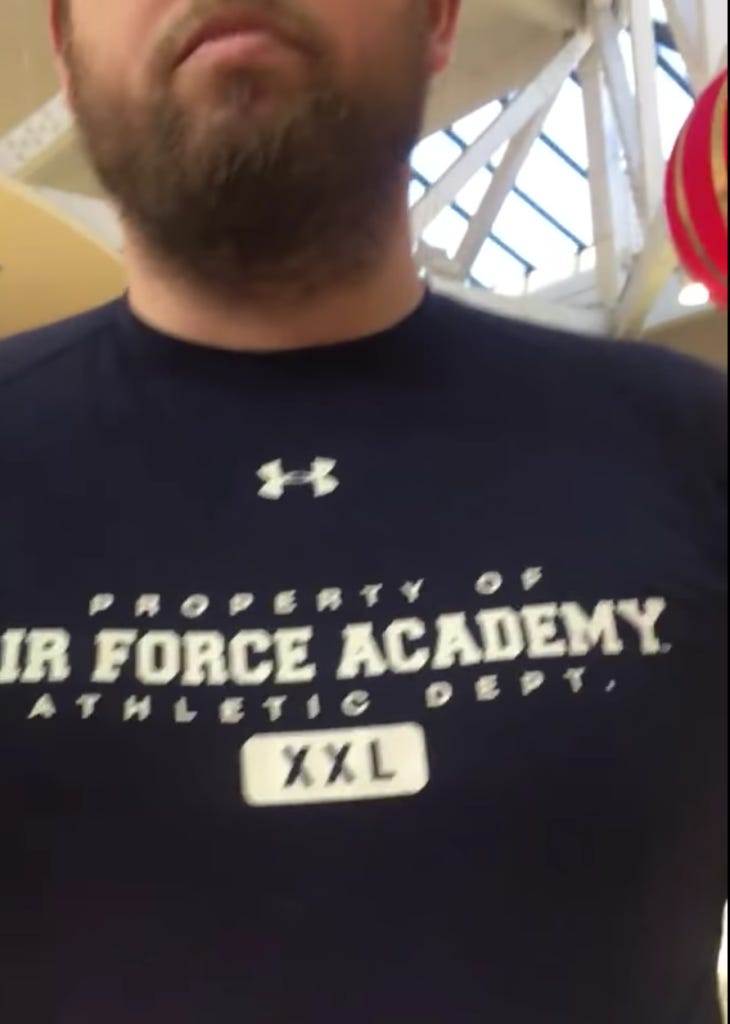