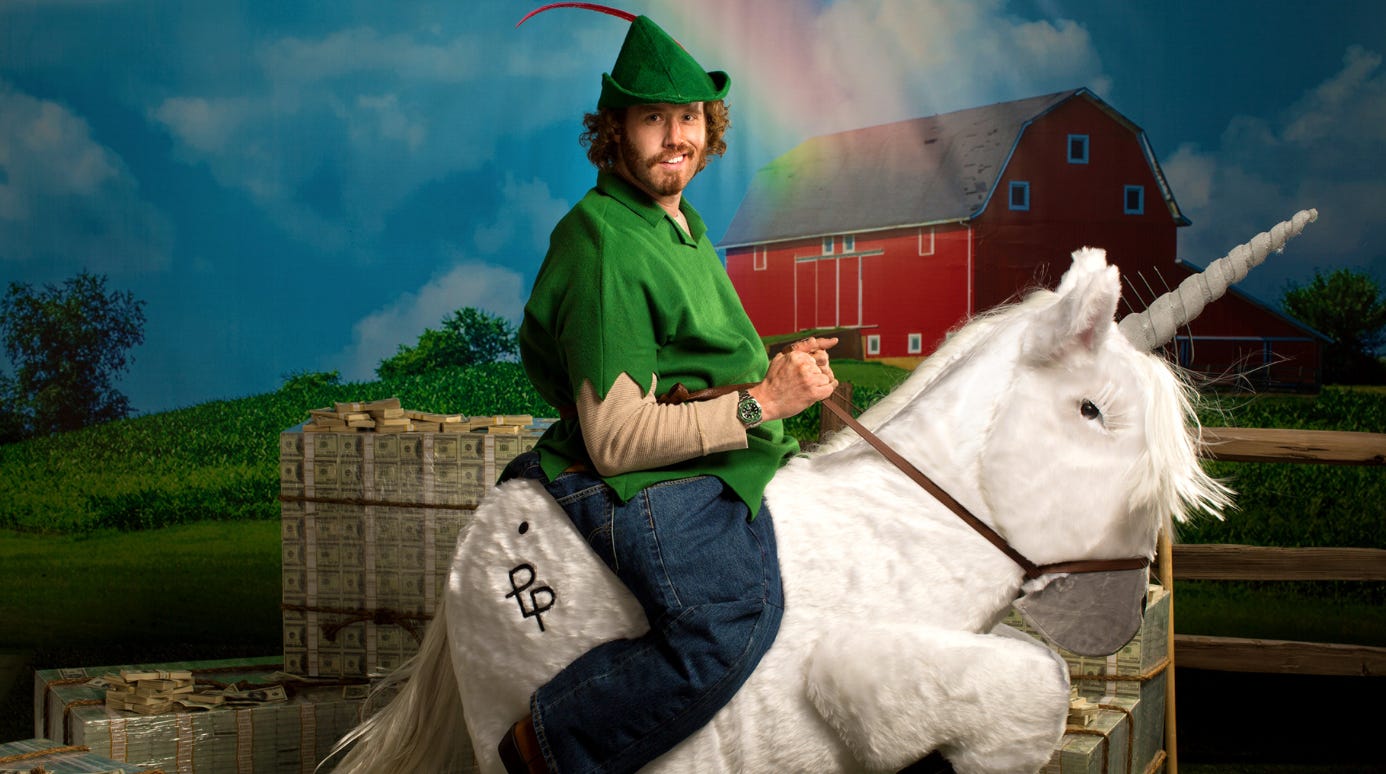 9News- T.J. Miller has been released from jail after being arrested for battery early Friday morning. LAPD officials confirm to ET that the Silicon Valley star was arrested between 1 and 1:30 a.m., saying “there was an argument or disagreement that occurred and an arrest was made.” Police say the incident happened in the back of an Uber, noting the driver made a citizen’s arrest before police arrived and took him into custody. Miller was released from jail a few hours later, but not on bail. The 35-year-old actor was served a misdemeanor battery ticket and will have to appear in court. ET also confirmed that Miller will still host the Critics’ Choice Awards this weekend as originally planned. Earlier in the night before the incident occured, Miller appeared at two Hollywood parties — the 2016 GQ Men of the Year Party and the Vulture Awards Season Party — rocking a gruesome look complete with fake blood as a joke. Miller attended both events with wife Kate Gorney.

TJ Miller. Erlich Bachman. Same difference. He’s Erlich Bachman to most of the world. This is pretty crazy cause I literally watched TJ Miller on Conan last night. It was a pretty bizarre interview cause Miller stabbed a safety pin through his ear before he went on and bled fake blood all over the place. I actually thought the interview was pretty funny. Ya know, if you’re into weird shit like that. So I guess Erlich left that show, went to a few fancy smancy Hollywood parties then got into an altercation in an Uber? Pretty wild night. Sounds like a drunken college kid night minus the interview with Conan O’Brien and Hollywood parties. To be completely honest, all I care about is how this does or doesn’t affect Silicon Valley. I love that show to death and I’m gonna be fucking pissed if it derails it in anyway. TJ Miller is the best part of that show. I couldn’t give two shits that he’s still gonna host the Critics Choice Awards. I’m sure it won’t affect Silicon Valley but I want HBO to know that if it does I plan on sending some pretty angry tweets their way. Your move, Home Box Office.