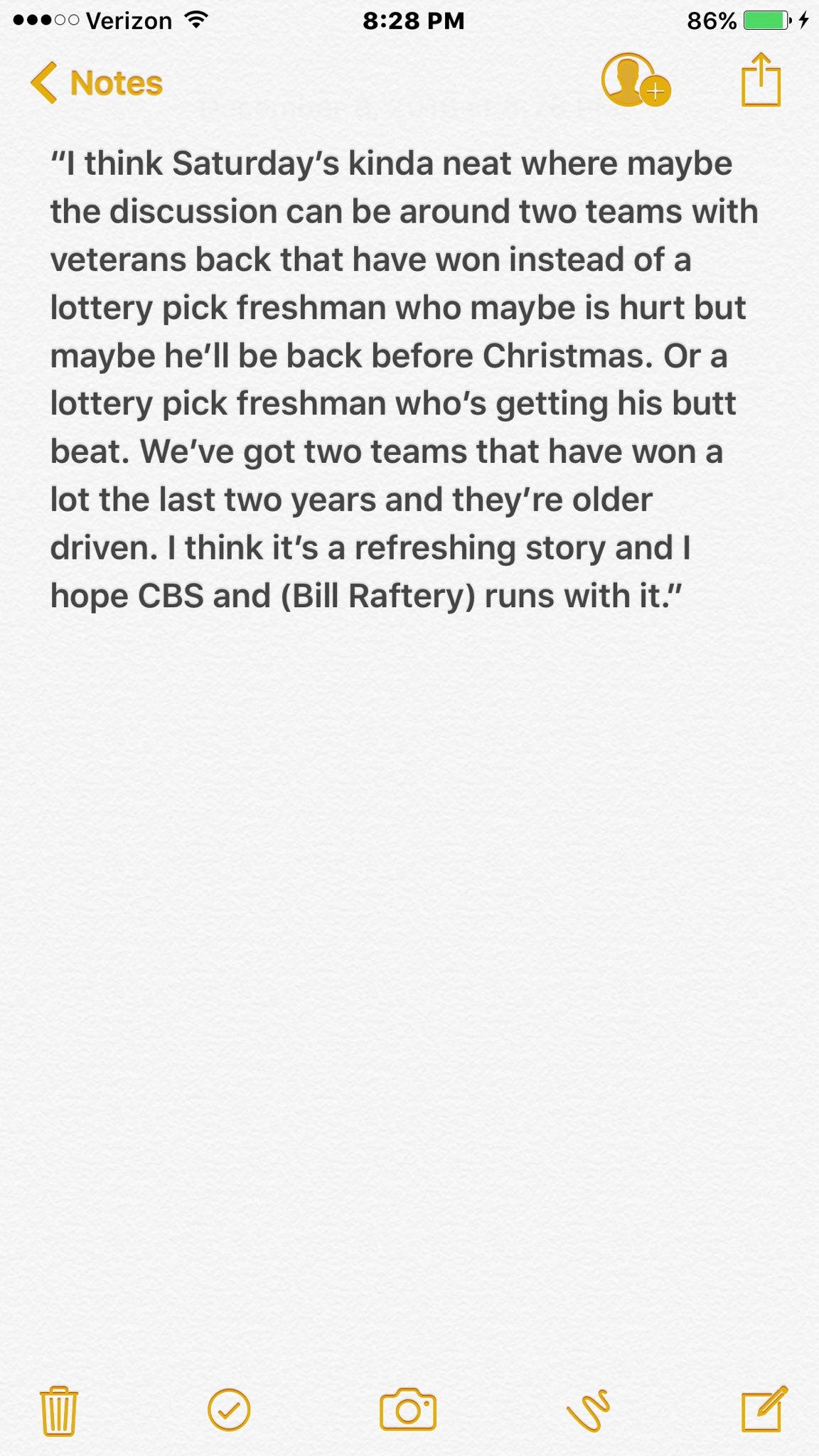 I did not see this coming from Notre Dame’s Mike Brey. First of all, he’s not one to commonly throw shade. Second, Brey is a Duke guy! He was an assistant coach at Duke from 1987-1995 and has always talked about how much he learned from K and all that goes along with it.

Now to the comments itself. Sure it’s self-promotion by Brey, which is something I have no problem with. Notre Dame has had two wildly successful seasons (especially two seasons ago) when it went 32-6 and made the Elite Eight taking Kentucky to the last second. Last year was more of a surprise run to the Elite Eight and a respectable 24-12 season.

Notre Dame is undefeated this year and yeah, maybe they get overlooked a little bit. There are questions about the depth and just how good this team is, but they are what they are – an undefeated team. On top of that, I’m all for talking shit about Duke. I mentioned it on the podcast last night that Duke needs to be the villain in college basketball this year. They need to embrace it. I want K to strike back here or even better have Grayson Allen say something stupid.

Also, pretty ballsy for Brey to lump Notre Dame in there with Villanova – you know, the team that won the national title last year. Just casually reminding guys that they are two teams that have both a lot.

What do we think Brey wakes up to tomorrow morning? A text from K that says ‘Wojo would never say that,’ or a horse’s head in the bed? Does this look like a guy who won’t get his revenge? 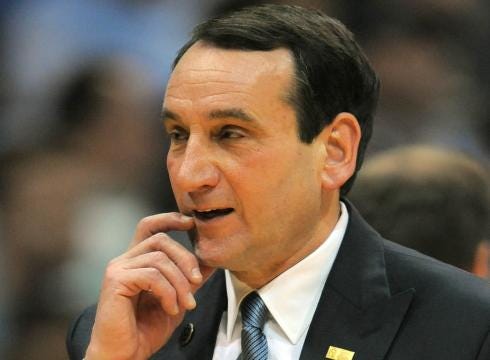 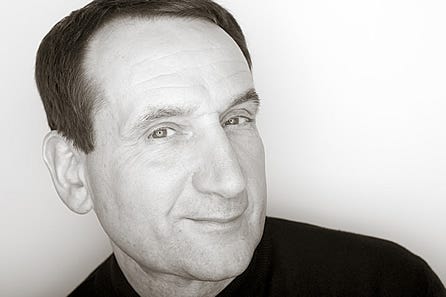