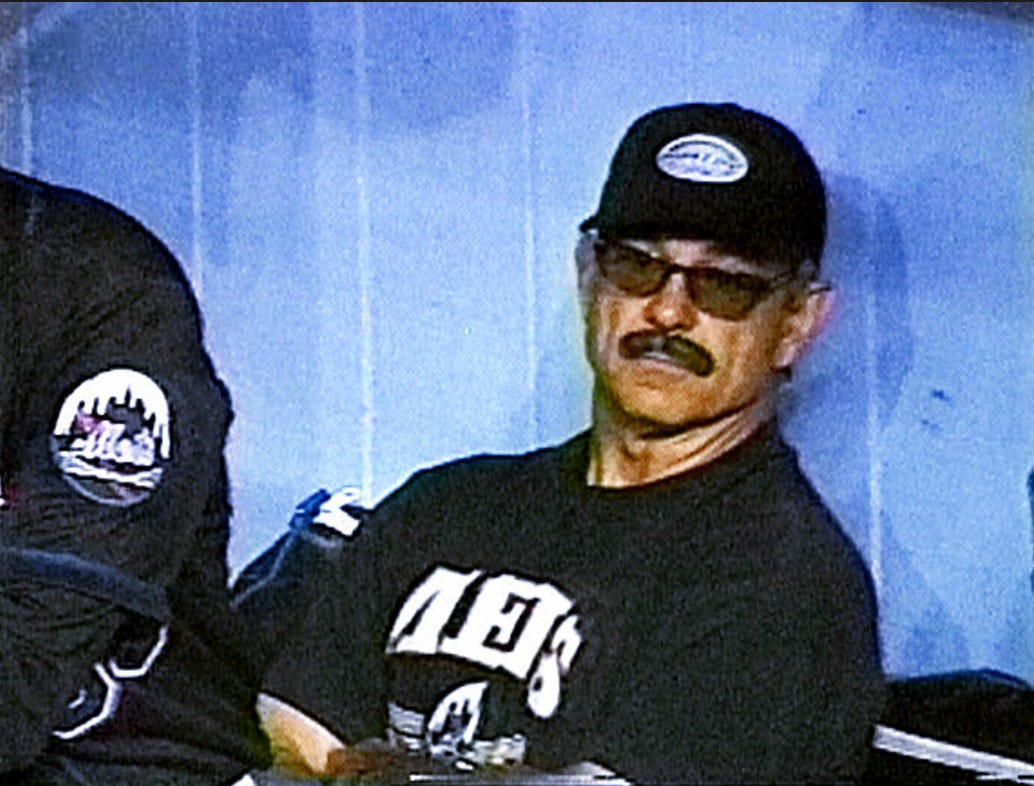 NY Post – Donald Trump is reportedly considering former Mets manager Bobby Valentine to be US ambassador to Japan. Valentine, a former Major League Baseball player who also managed Japan’s champion Chiba Lotte Marines, is on the short list for the diplomatic post, according to WEEI Radio in Boston, where Valentine, 66, once managed the Red Sox. Valentine, now athletic director at Sacred Heart University in Fairfield, Conn., has engaged in discussions with Trump’s transition team, WEEI said. Both Valentine and Japanese prime minister Shinzo Abe attended the University of Southern California. He has also worked with Linda McMahon — the co-founder and former CEO of World Wrestling Entertainment who was just tapped to run the Small Business Association by Trump. According to WEEI the suggestion to select Valentine was first made by New Jersey governor Chris Christie.

Donald Trump becomes President and his first two orders of business has been hiring Vince McMahon’s wife, and Bobby fucking Valentine. Absolutely spectacular. Obviously when you hear that the President of the United States is considering hiring the Athletic Director of Sacred Heart University for a position of international diplomacy, you’re gonna get some laughs. You’re gonna get people saying Trump doesnt know what hes doing.

But let me tell you this – Bobby Valentine would be the best goddam Japanese Ambassador we’ve ever had. Not sure who the previous Japanese Ambassador, but I promise you Ambassador Valentine would be the Michael Jordan of Asian Diplomacy. He knows Japan inside and out. He’s beloved over there. I think they also fear him a little bit. He’s got a bit of a Godzilla vibe going. Which is important. Like yea, Konichiwa. Lets take our shoes off and drink saki and sing karaoke…but dont you cross me or I will FUCK this country up. Its straight out of Mr. Baseball. Tom Selleck dominated that country and Bobby V would too.

And dont you tell me for one second that the Japanese wouldnt be fooled by his disguise tactics:

I feel like Bobby V could trick Japan, no problem. He could do a little Good Cop, Bad Cop at the negotiating table using this disguise and the Japanese committee would fall for it hook line and sinker. Bobby V is practically an international man of mystery if you give him a fake mustache and some shades. If we’re being perfectly honest I think Bobby V might be able to take over Japan in a matter of like 6 months. That will be Trump’s lasting legacy – the United States stole Japan under his administration with the help of Robert John Valentine.