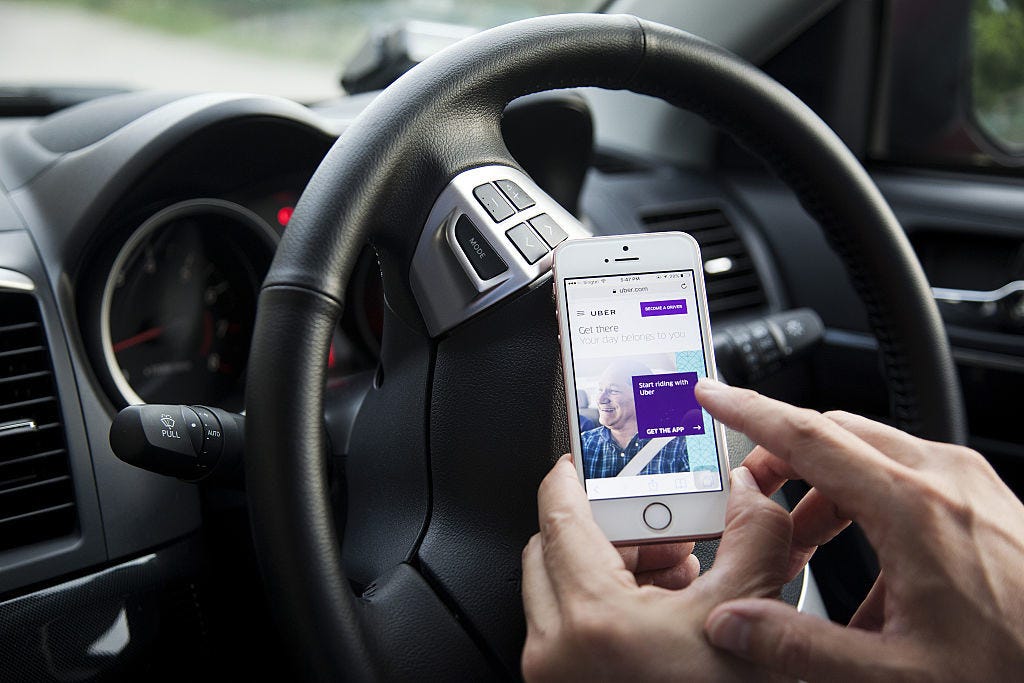 ED – [Uber’s] statement was included as part of the company’s updated “Community Guidelines.” The guidelines are basically how Uber makes sure people stop being total dickwads to their Uber drivers who are kind enough to provide them with a safe way to get from Point A to Point B in the first place.

Under the section entitled, “Physical contact with the driver or fellow riders,” Uber writes:

“As our community guidelines make clear, you shouldn’t touch or flirt with other people in the car. As a reminder, Uber has a no sex rule. That’s no sexual conduct with drivers or fellow riders, no matter what. And you should never hit or otherwise hurt a driver or fellow passenger.”

Uber’s had a tough run with drivers assaulting people and getting assaulted and sexually assaulting people. But it seems like maybe just throwing in a couple of extra rules in there and threatening people with a ban is a bit unfair. Call me crazy but people should know to not molest passengers or not punch Uber drivers without the guideline of no touching. They should also know that no one wants to be touched uninvited because that’s how EVERY OTHER PART OF SOCIETY WORKS. But what about consensual touching? What if some chick who stupidly thinks she’s going to fall in love in an UberPOOL wants to touch my leg but is afraid to do it after Herr Uber has inflicted its gestapo world views on touching? What if you get banned for making out with a chick because the driver is a dick and you didn’t tip? It’s such an overreach and who knows how far it can go all because Uber just won’t spend the extra money on background checking drivers.

Also just gonna throw this out there as an additional reason why this rule change chafes me: I’m a pretty big cab fingerer, really any public setting where you can do it clandestinely but cabs especially are prime time finger town. There’s no stronger move to put out there if the vibes are there and drinks have flowed to show your passion cannot be contained by normal home environments. What girls may encounter in strange mutant cab bacteria wandering into their vulva is more than balanced out by the notion of there being such a strong chemistry that you can’t keep your hands off of her until you get back. Bottom line: Uber is encroaching on my way of life here and quite frankly I won’t stand for it. Let me consensually jam my fingers wherever I please in the back of your Toyota Carolla good sir.