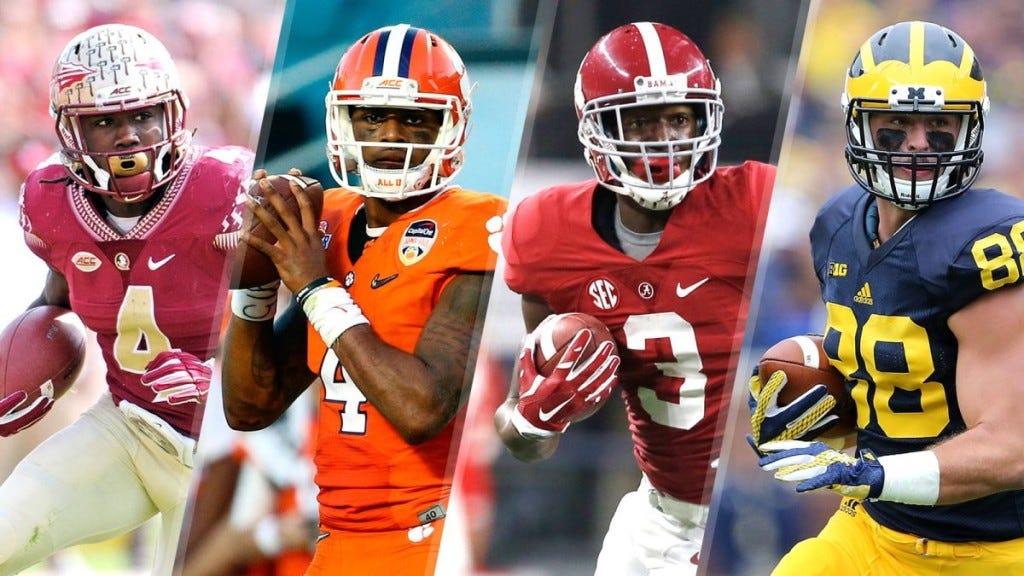 It’s the week before Bowl Mania, the calm before the storm. What else to do but review the ridiculous shit that got us here. The moments where we turned to each other and came to the realization, “The NFL fucking sucks.”

This kicked off the season (no pun intended) and gave the country their first major shock as #3 Oklahoma was routed in the first three hours of the opening weekend in college football.

2. Nebraska Honors Former Punter Nick Foltz Who Died In A Tragic Car Crash In The Summer

Probably the best way they could have honored him. Such a sad situation that affected the entire college football nation.
3. Notre Dame-Texas Shootout

It was almost like Ole Miss stopped calling plays in the second half. Never seen such opposite halves in a football like that before.

The best part of this is that CMU shouldn’t have had the ball. The game should’ve ended when Oklahoma State did this. 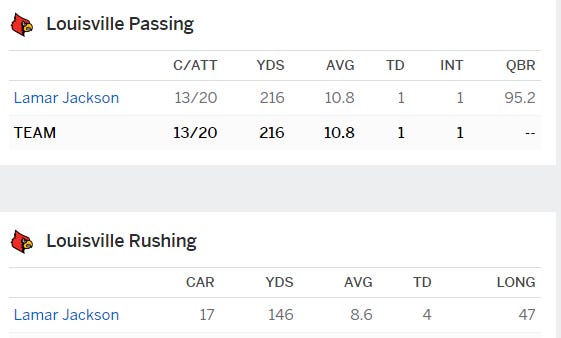 7. Game Of The Year Candidate: Louisville-Clemson

Shoutout to James Quick for running out of bounds instead of fighting for the extra two yards to extend the game.

8. You Can’t Kill Tennessee (Finish Of The Year)

15. It was a REALLY good idea for Rutgers to join the Big Ten 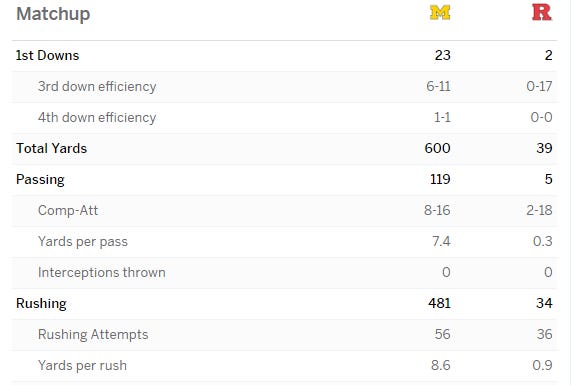 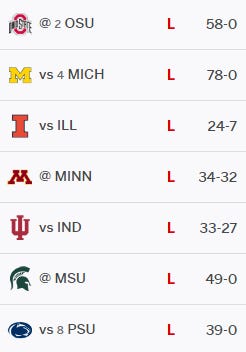 17. Utah’s Joe Williams Retires From Football Then Returns And Rushes For 332 Yards

25. Penn State’s Wild Comeback Against Wisconsin in the B10 Championship