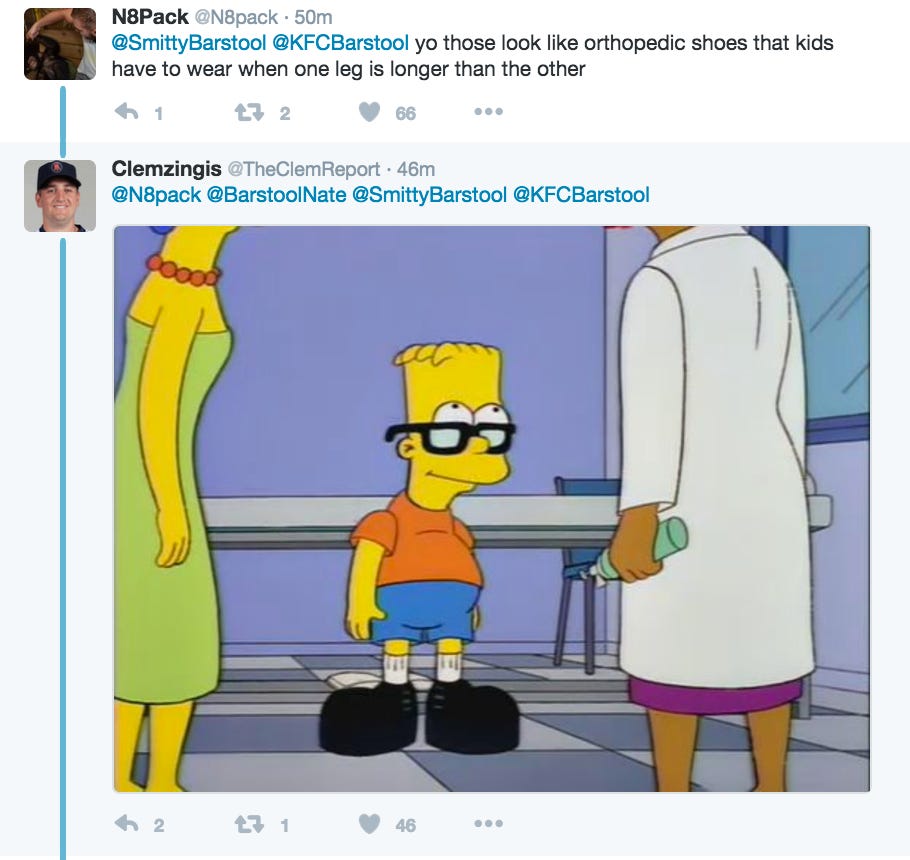 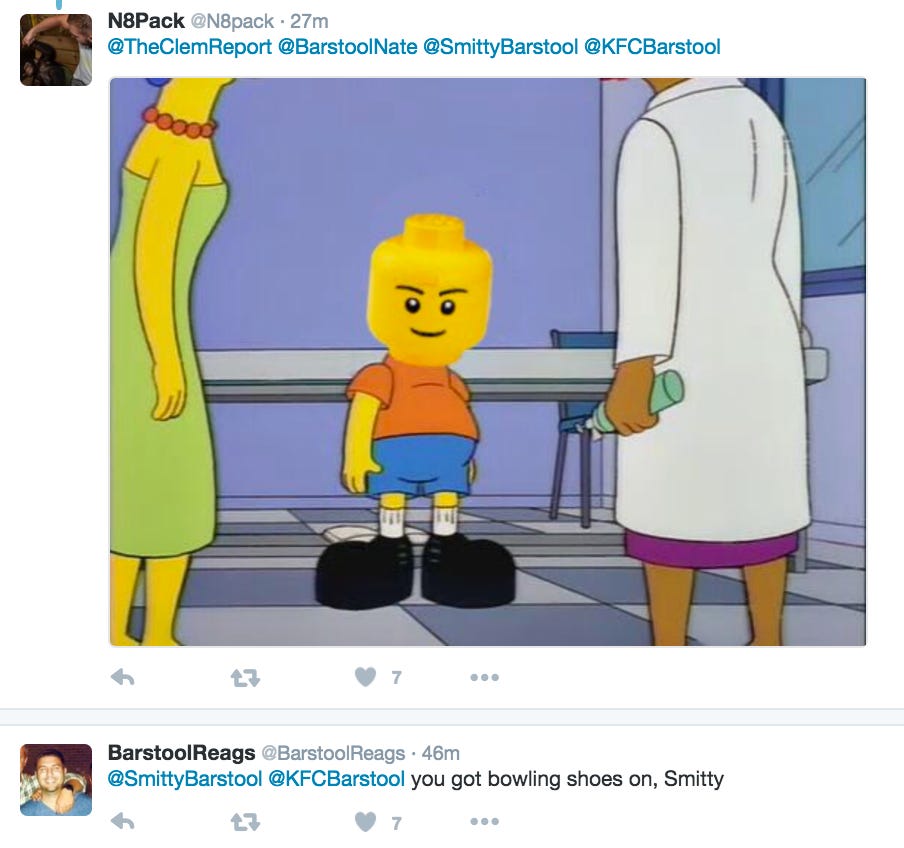 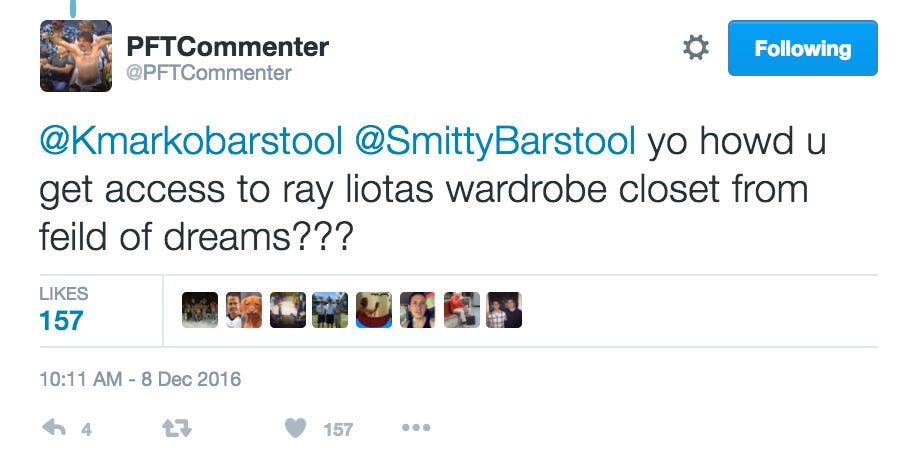 This morning KFC was delivered his 4 billionth pair of sneakers and I subsequently mentioned these clogs that I’m pretty sure have been around since High School. All of a sudden, the floodgates opened in HQ. It’s open season on Smitty and his apparently prescribed orthopedic kicks. Everyone pointing and laughing at me like I’m a fucking Prom Queen doused with pig blood in a 70’s horror movie. Even Nate, whose linage can be traced back to Middle Earth, was knocking me on my looks. That’s not what we call good for business/life.

Sorry that I’m not necessarily blessed with “Style”, “Sponsorships”, or a “Future” like these other fashionistas in the office. I said last week I’ve only owned one, ill-fitting suit since college. I’m built for comfort – Not speed, looks, or success. Maybe there’s a point (Spoiler Alert: There isn’t) to why I choose to wear the common waiter/cop/bowling footwear to the office. One thing’s for damn sure, there’s a reason why God bestowed on me a fashion IQ of a brainless, dickless, and hopeless Cousin Eddie. I would be too powerful for this Earth. Once I put it all together – Aka lock down a woman or stylish gay man who will dress me to the nines, make enough capital to retire from canned tuna before the mercury kills me, and find that deceased Voodoo guy from the end of Beetlejuice to shrink the dome a solid 2 hat sizes – It’s game over. Book it.

But you know what I can do? Take my beating like a man. Even if that means my fashion sense is unjustly going through the first 12 Stations Of The Cross on Twitter. Well played, savages. Well played indeed.