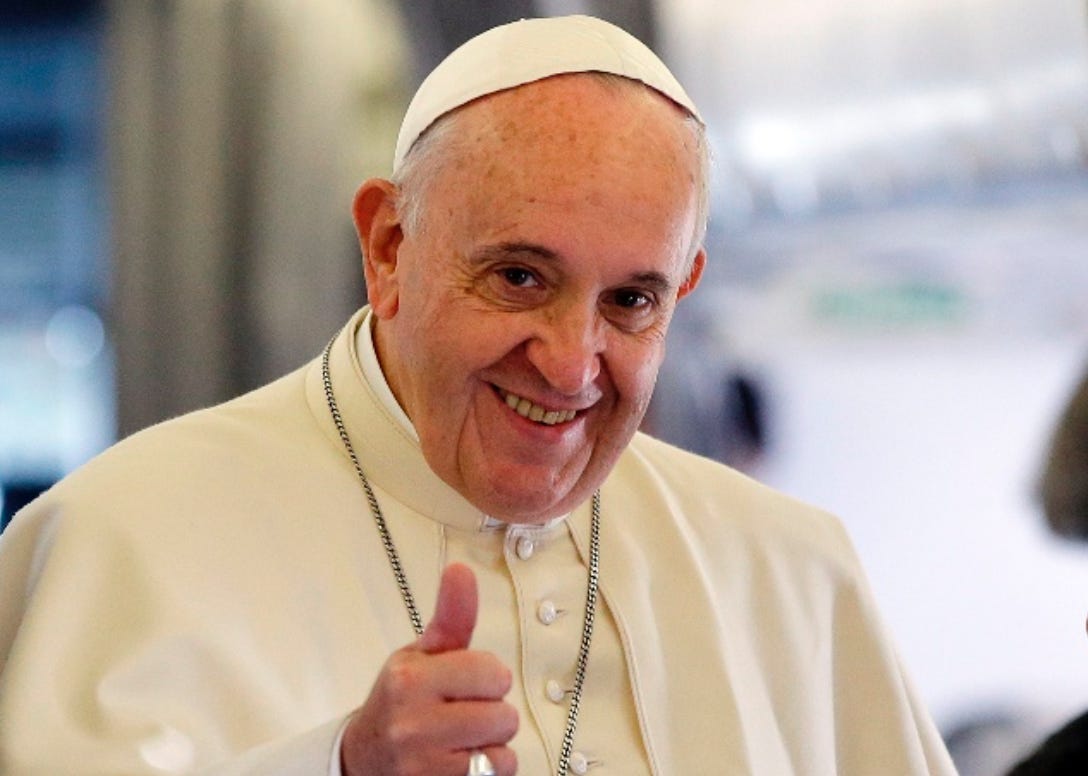 WaPo- There’s much too much fake news to go around, but this is real: In an interview with a Belgian publication, Pope Francis reportedly compared news outlets that grab for a juicy story, even when it’s untrue, to those who participate in “coprophilia.” The unusual term, which Francis has used before, means an obsessive interest, often of a sexual nature, in excrement. “I think the media have to be very clear, very transparent, and not fall into — no offense intended — the sickness of coprophilia, that is, always wanting to cover scandals, covering nasty things,” Francis said in an interview published Wednesday in Tertio, according to Reuters and to other reporters who read the Belgian publication. Crux, a news outlet covering the Catholic church, said the interview was conducted in Spanish, in which the term coprophilia is sometimes used more loosely to describe a morbid interest in dirty things, not just a prurient interest in feces. Later in the same interview, Francis used the related term “coprophagy.”

Cool Pope! Love me some Cool Pope. Now, if he was actually the Coolest Pope, he would’ve flat out said, “These fake news outlets are just like people who like to scarf down plates of shit” but he didn’t. He’s cool but he’s not that cool. He’s still the leader of the biggest religion in the world and needs to keep a semi-clean image. He had to use some fancy smancy word that I had to Google twice to understand it’s definition (by the way, SUPER pumped to have the word “coprophile” in my Google search history. Just me looking up what you call a person who feasts on poop. Making my mother proud everyday). Speak English pope. We ain’t scientists. Still pretty cool that one of the most powerful people in the world is ready to wield a word that refers to people who love eating shit though. By the way, he’s super right about this fake news stuff. I don’t know much about it other than what my lunatic high school classmates post on Facebook but didn’t some dude just shoot up a pizza place in DC cause of fake news? That seems pretty dangerous. We should probably get a handle on that.