A source close to the Glenn family confirms that Glenn, 95, has been hospitalized since late last week and that he is gravely ill. His family has been with him since that time.

John Glenn became the first American to orbit the earth in 1962. He also served four terms as a U.S. Senator.

In 1998, at 77-years-old, Glenn returned to space, becoming the oldest person ever to make that trip. 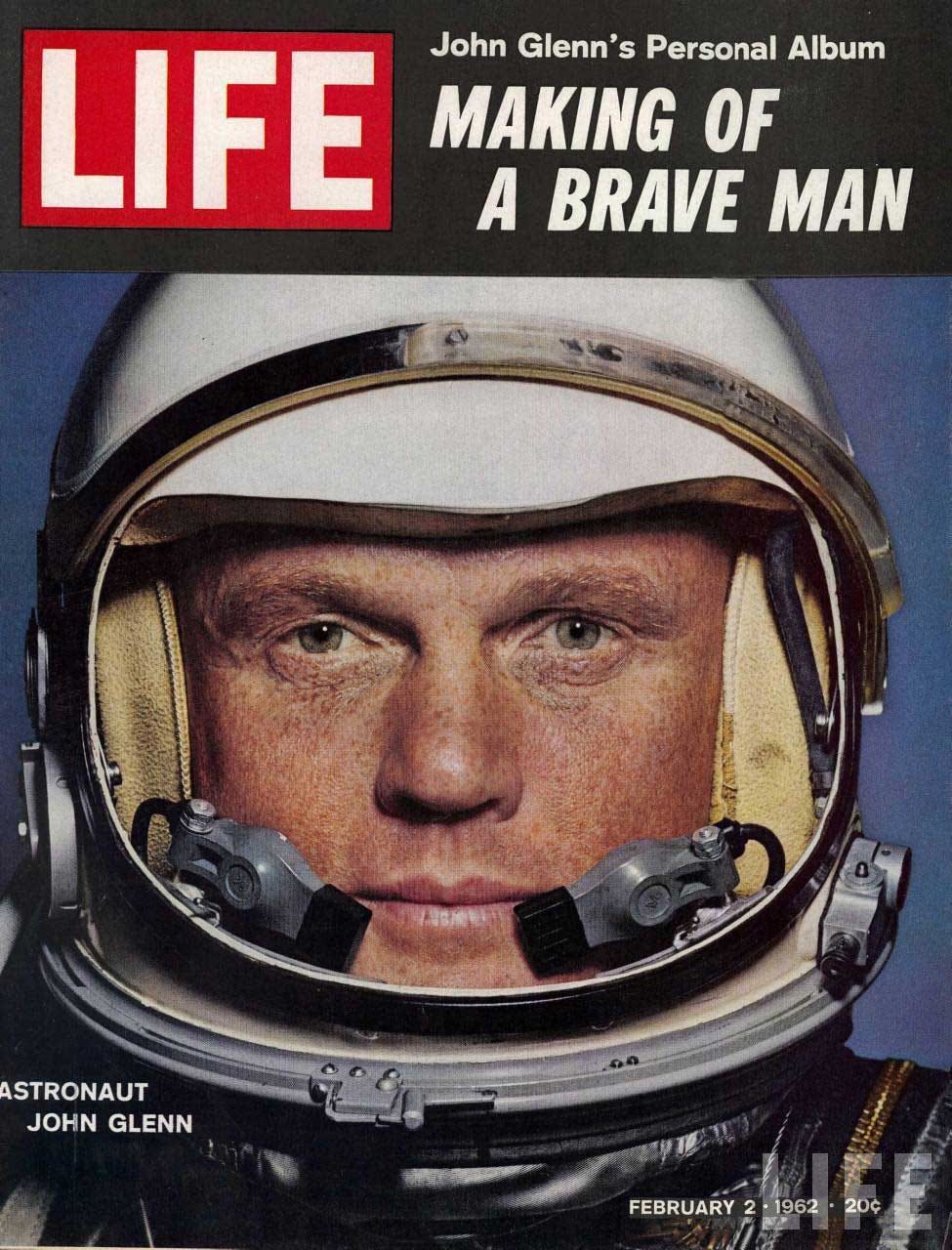 John Glenn has one of the more impressive American resumes in our country’s history. From being a Marine Corps fighter pilot to a legendary astronaut to a US Senator for 24 years, John Glenn is the fucking man. Going to space at 77 years old makes my Nana look like a huge pussy for struggling to go get bread without help. Grow up, nana. 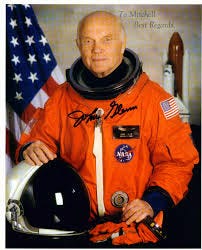 Besides making my nana look back, John Glenn inspired one of my favorite Marine Corps videos. Shit is electric. This Gunny tells you about John Glenn in a way that only he can. Fair winds and flowing seas.