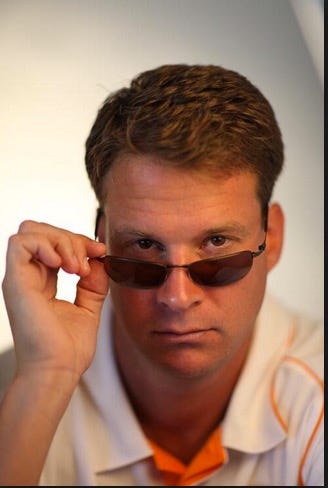 USA Today – Houston has decided on Alabama offensive coordinator Lane Kiffin to be its next football coach, pending a Thursday meeting at which school President Renu Khator will have to give the final OK, two people with knowledge of the situation told USA TODAY Sports. Those people spoke on the condition of anonymity because the school had not yet announced the move.

Kiffin would replace Tom Herman, who left for Texas after two seasons.

Though it’s possible Houston could backtrack, Kiffin has been operating as if he will become the next Houston coach as of Wednesday night.

Attention men of Houston. Attention men of Houston. Lock your women up tight. I don’t care how much you think she loves you. I don’t care how many special times you’ve shared. I don’t care how many children she’s given you and how tight knit your family is. All bets are off when Joey Freshwater rolls into town. People always throw the term Mr. Steal Yo Girl around, oh no no no, not with Lane Kiffin. No jokes about this one. He will show up off the plane, drop his bags, and snatch your bitch without a moment’s hesitation. Have her next to the bench with a field pass hanging around her neck on a lanyard before you can even blink the Texas dust out of your eyes. 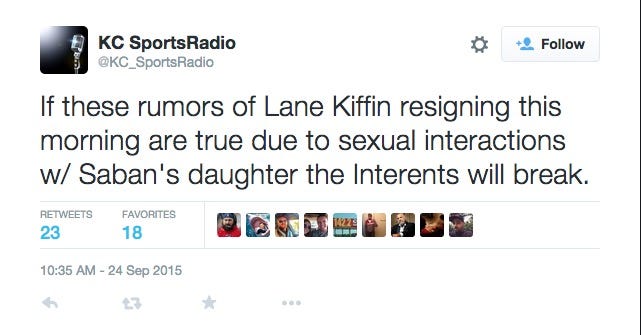 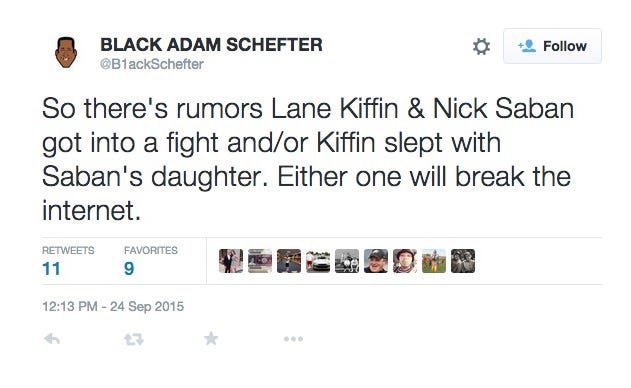 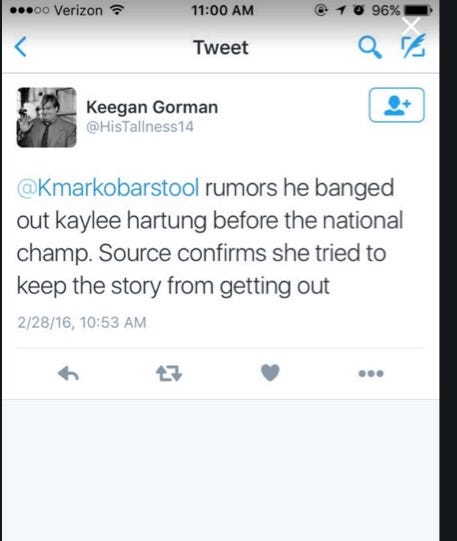 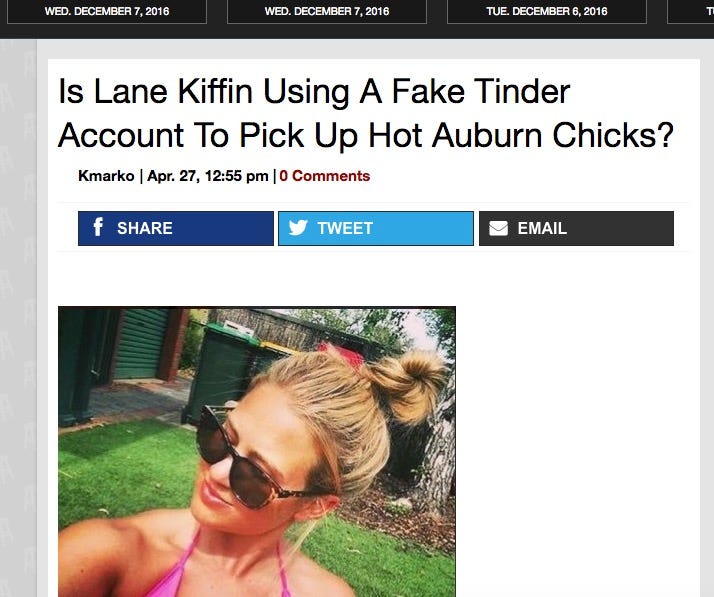 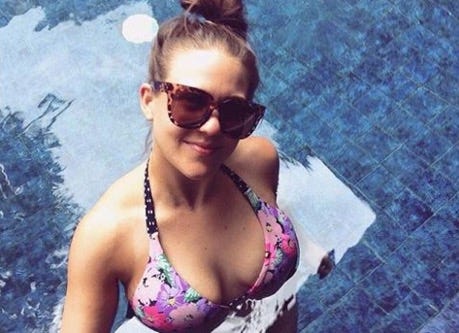 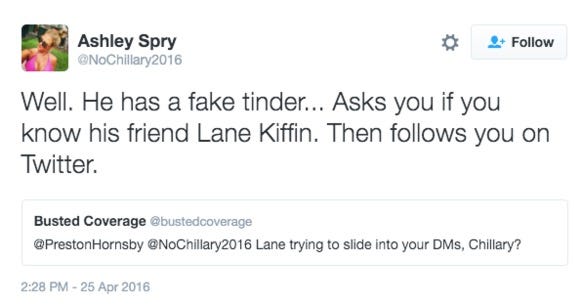 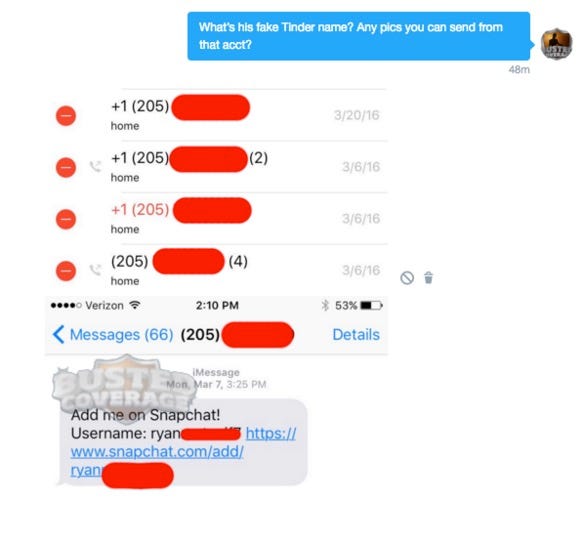 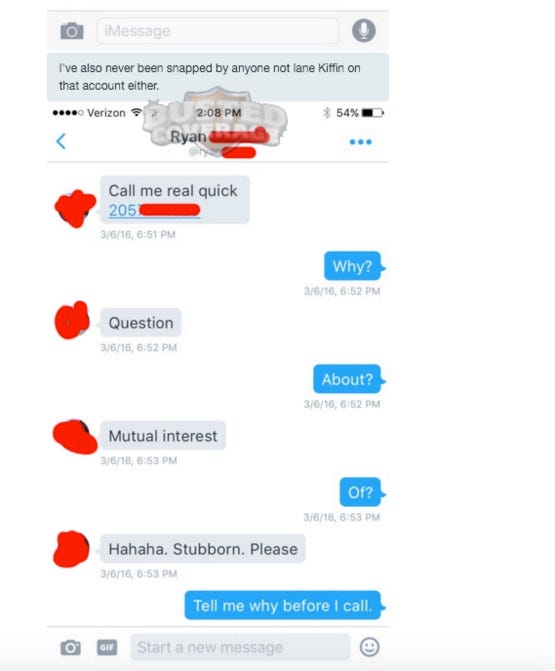 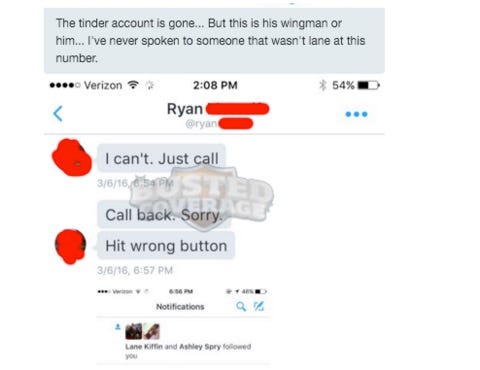 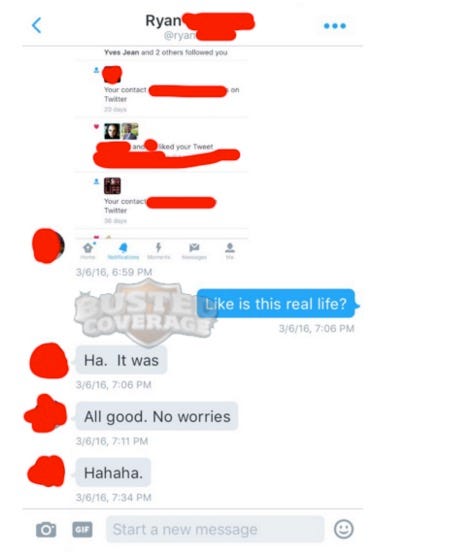 Oh I think he’ll be an OK coach too. I don’t know, go read ESPN about that or something.