This guy. This guy right here is gonna be getting an e-mail from Human Resources 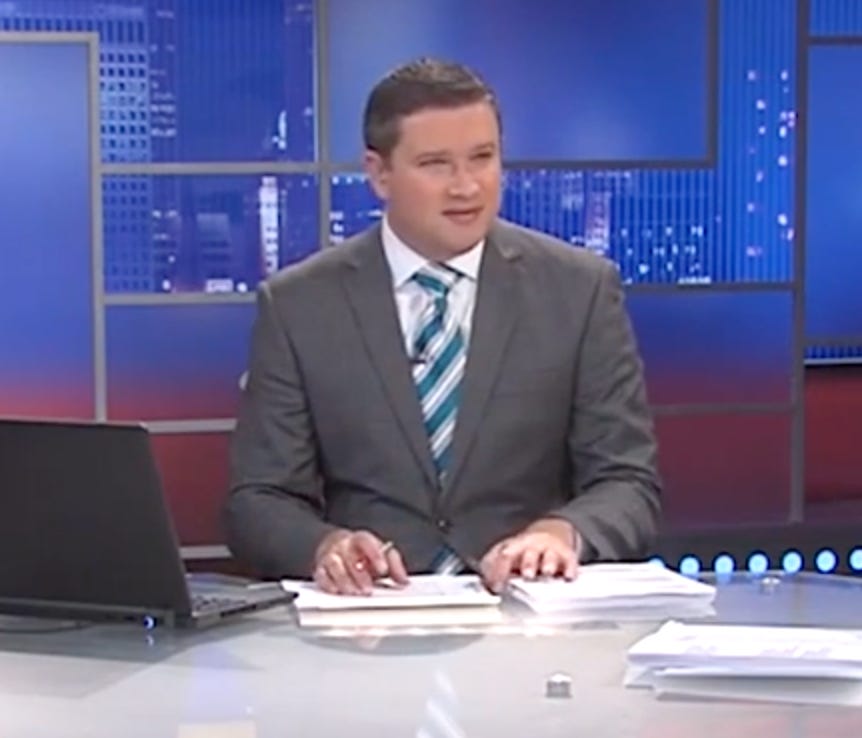 He instigated the whole thing and then took it way too far. The first comment was fine. Then he pushed the envelope and said, “Maybe I’ve seen my beavers in the wrong place” and everyone immediately thought he was talking about vaginas he’s seen. He might’ve even done that on purpose to make his smoke co-anchor laugh. If that’s the case, I don’t hate the move at all. The company Christmas party is for sure coming up and now he has an opener for when he sees her there. “Hey remember that time on air when we laughed about beavers? LOL” and boom, he’s in. Although he might not still be employed by the time the Christmas party rolls around after hinting at the ugly, scary vaginas he’s seen. Oh well. Shoot your shot, young man.