Do you get the joke? Do you? Do you understand why this is so funny? Because this anchorman isn’t used to seeing cute, cuddly beavers. The only beavers he knows are these guys. 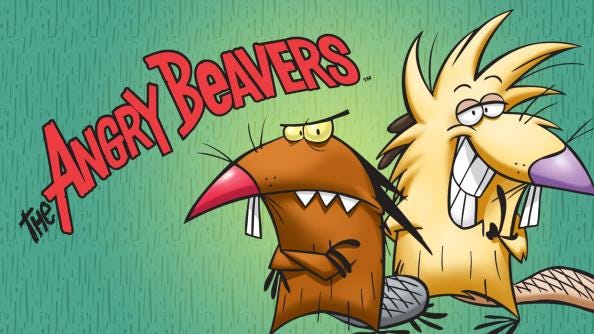 Hilarious joke about an old childhood classic. The rest of the news team could hardly keep it together after that knee slapper. He’s been seeing his beavers in the wrong place because he’s been watching them on Nickelodeon his whole life instead of out in nature. I get it’s a pretty complex joke but when you really break it down, it’s comedic genius.

And as for the star of the show here? Taniya Wright, morning & midday anchor at KJRH, well I think I just fell in love.

Any girl who can handle a good ol’ fashion beaver/vagina joke by laughing her face off instead of being immediately disgusted at her co-host is good to go in my book. She can’t even contain herself. In a world filled with people who would love to see this guy get fired for this joke, she is a prevailing light of hope. God bless Taniya Wright. 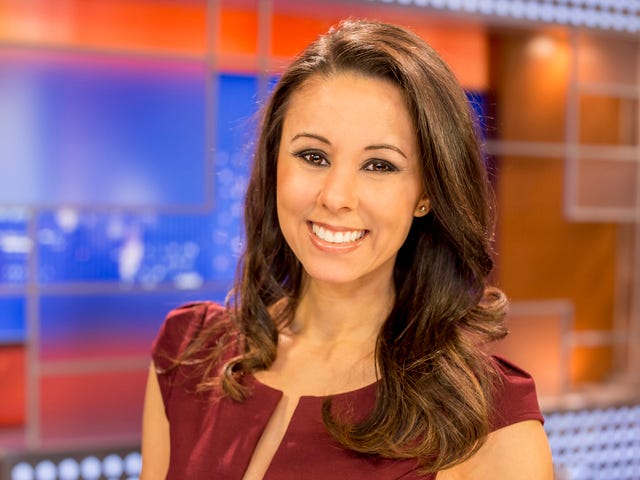 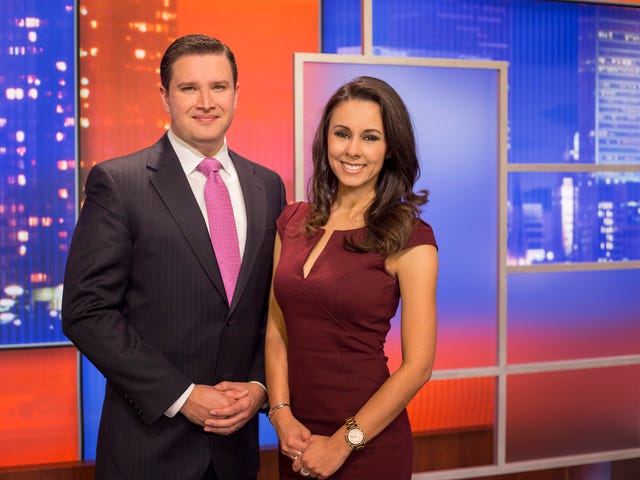 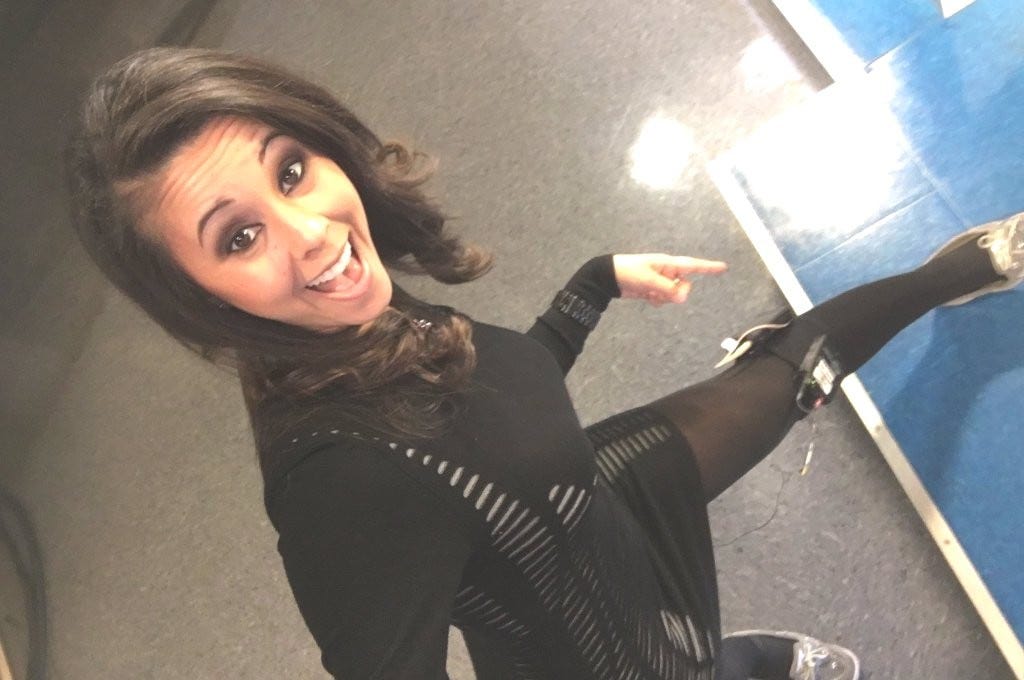 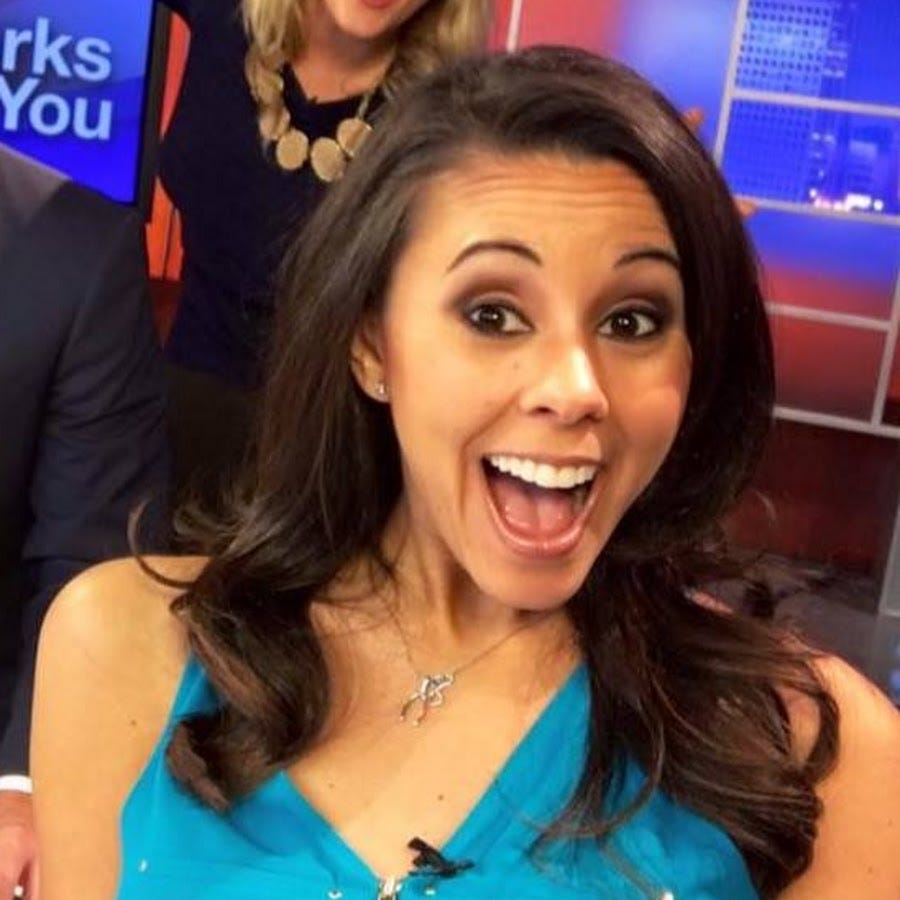