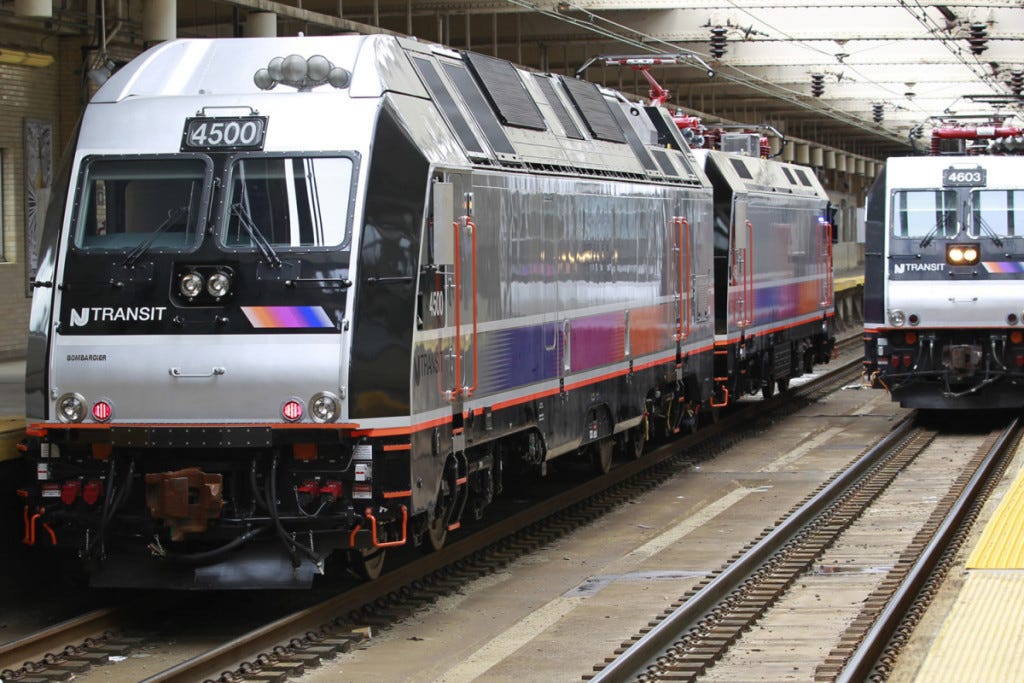 PHILLY – New Jersey Transit officials say a passenger pulled the emergency stop on a train so he could retrieve the cellphone he dropped on the tracks.

Authorities say Eric Jones, of Harlem in New York City, was riding on a North Jersey Coast Line train when he accidentally dropped his phone onto the tracks while he was between cars.

The train was stopped around 8:20 a.m. Monday near the Secaucus Junction. The stoppage caused travel delays of up to 15 minutes on several lines during the morning commute.

NJ Transit issued a statement criticizing Jones’ “reckless behavior,” noting that he risked injury to himself and hundreds of others aboard the train.

A telephone number for Jones could not be located Monday afternoon. He is charged with defiant trespass and interfering with transportation.

How much do you care about your phone? That’s the question at the center of this. Do you care about inconveniencing hundreds of commuters just to get your phone? Do you care about making newspaper headlines just to have all your pictures saved and to avoid a trip to the Verizon store? For me the answer is fuck it. Sometimes I drop my phone while I’m just walking and I consider leaving it behind. Take this scourge from me and let me be free. The best days of life are the ones with no phone. No responsibility. No onus to respond to people or call anyone back. A Get Out Of Jail Free card for any situation. “Sorry I lost my phone.” Not only are people suddenly not mad at you, they start to feel bad for you. You start to re-realize what’s going on in the world. You smell things. See people. Going without a phone is tantamount to living on another planet.
This guy is the complete opposite and I can’t rock with it. He jumps down onto the train tracks, desperately trying to save whatever million dollar idea he has in his notes, taking the “giving no fucks about anyone else on the train” mantra to a whole new level. At the end of the day, it was his fault that the phone fell, so his decision to fuck up the travel schedule and put all these people in danger is uncosignable.
Plus dude, your phone is fucked anyway. I don’t know what kind of product Steve Jobs thought he was creating, but after seeing this video below of an iPhone getting crushed by a train, Jobs might have died in vain. Nice phone dude.

I’ll tell ya what, I learn something new every day here, and today I learned that the internet is full of videos of people fucking up their phones, from having trains run over them, to shooting them with guns, to throwing them off of the highest building in the world. Look at these sickos.

It’s oddly satisfying, so if you’ve got any Tuesday aggression pent up, unwind and walk with me through this video compilation of people breaking their phones.