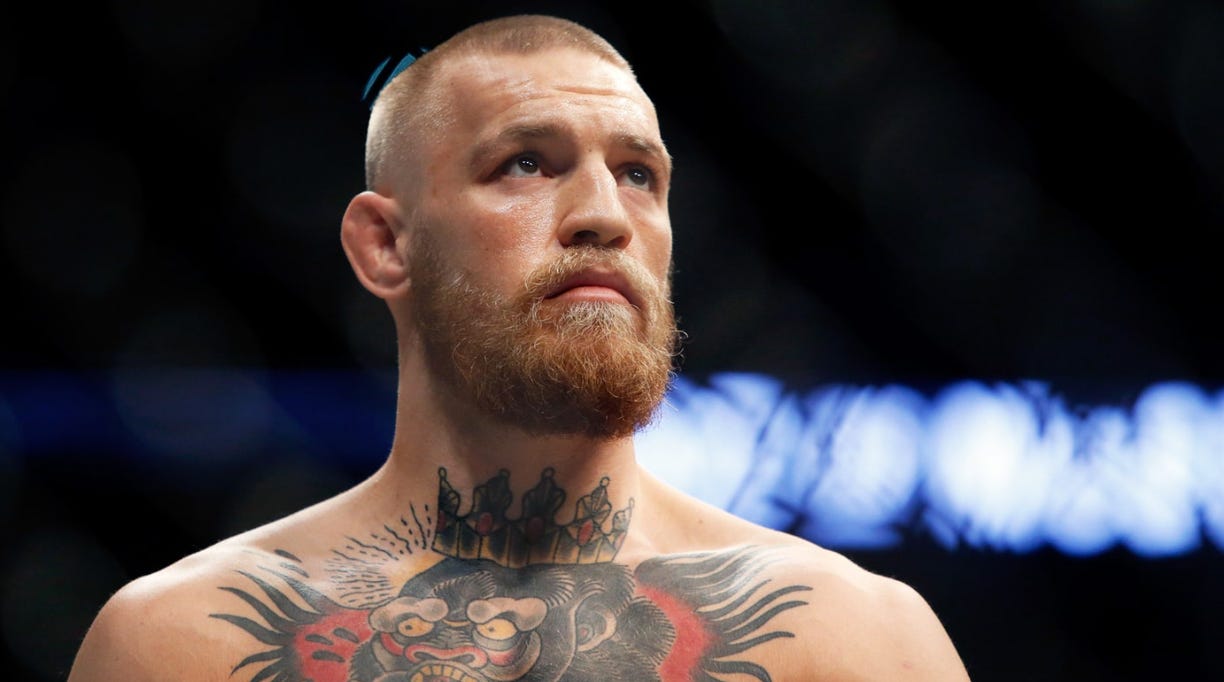 RS- Now that Conor McGregor has gone where no other UFC fighter has been before, he seems to be game for anything. That includes stepping out of his comfort zone for a possible boxing match with Floyd Mayweather, considering McGregor recently obtained a California boxing license and is totally convinced he could take down the man who has a 49-0 career record to his name. It even includes a showing in the WWE – provided the price is right, of course – despite the fact that he seems to hate every wrestler in the world. Then there’s the popular HBO show Game of Thrones, which is reportedly interested in bringing in McGregor for a cameo in one of the remaining two seasons. It remains to be seen what kind of role he would take on, but it seems to be a done deal thanks to the directors being huge UFC fans. “It’s been agreed that McGregor will appear in one of the remaining two seasons of Game of Thrones,” a source told Belfast Live. “He was headhunted as it were by HBO, as one of the Game of Thrones directors is a huge UFC fan. They believed that he would be a perfect fit for the show.”

First of all, that’s pretty cool. I don’t know if Conor McGregor can act but it’d be dope to see him hanging around Westeros. Serious question though, how long would McGregor last in the Game of Thrones world if he played himself? Like 30 seconds? We’ve pretty much already had a McGregor-like character in Oberyn Martell AKA The Viper. A cocky, flashy, arrogant, show off who liked to fuck anything and everything and we all know how that turned out (or you don’t know how that turned out cause you’re a goddamn moron who doesn’t watch GOT. Nerd). If we’ve learned anything about GOT it’s that cocky, arrogant, Look At Me dudes get chopped down real REAL quick. His personality works in our world because in our world it’s frowned upon to kill a guy for simply being an asshole show off. The opposite is true on Game of Thrones. It should also be noted that I love Conor McGregor. He’s the most electric dude in sports currently. I’m just pointing out that he wouldn’t last more than a scene in GOT with his personality. Pumped for his appearance though.