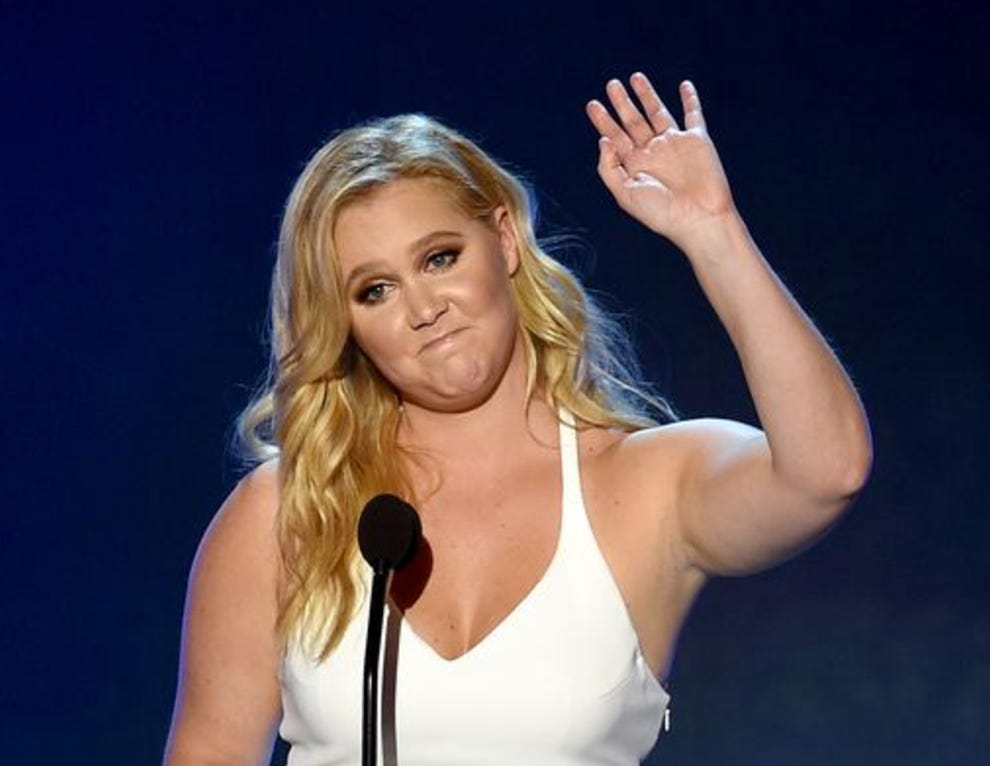 Deadline - Schumer will play a character who lives in Barbieland, among all of the various Barbie characters beloved by doll collectors (there are dolls covering over 180 careers). In a fish-out-of-water story reminiscent of films like Splash and Big, Schumer’s Barbie gets kicked out, basically because she’s not perfect enough, is a bit eccentric and doesn’t quite fit the mold. She then goes on an adventure in the real world and by the time she returns to Barbieland to save it, she has gained the realization that perfection comes on the inside, not the outside, and that the key to happiness is belief in oneself, free of the obligation to adhere to some unattainable standard of perfection.

Ohhhhhh fuck that. Amy Schumer is a solid number 2 to Lena Dunham as far as being completely insufferable goes. Both of them are just so holier than thou, so “I’m a special snowflake” that it’s completely tiring. And I will say this, I think Schumer has some funny stand-up. She found her niche and ran with it. But all her “I’m fat and proud and I fuck guys because I’m fat” shit she does now is just so over the top and so contrived.

Which brings me to this Barbie movie. Look- Barbie is awesome because she teaches girls that if you’re good looking, you get ahead in life. It’s just the way it works. Hot chicks have a step up on fatsos, no doubt about it. Barbie is a hot chick with a hot boyfriend and drives a cool car and has a big house in Malibu. She lives the dream.

So fuck this movie and everything it stands for.

They are doing it for attention and good PR, but instead they should stand by the fact you can be good looking AND a strong woman. Why can’t it be both? Sure, being different is fine. I’m example A of “it’s not what’s on the outside that counts”. But that’s what Barbie is. A perfect angel. Huge tits, tiny waist, sweet ass. Barbie is the definition of perfection. Mattel is completely ruining her image by letting Amy Schumer be a Barbie.

If they were going to go this route, I wish instead of making Schumer a normal Barbie, they were doing a funny parody of it with some fat guy like Jonah Hill playing Ken. Own it instead of trying to make some stupid, nonsensical point about it.

PS: And then just go “my vagniaaaaa”.