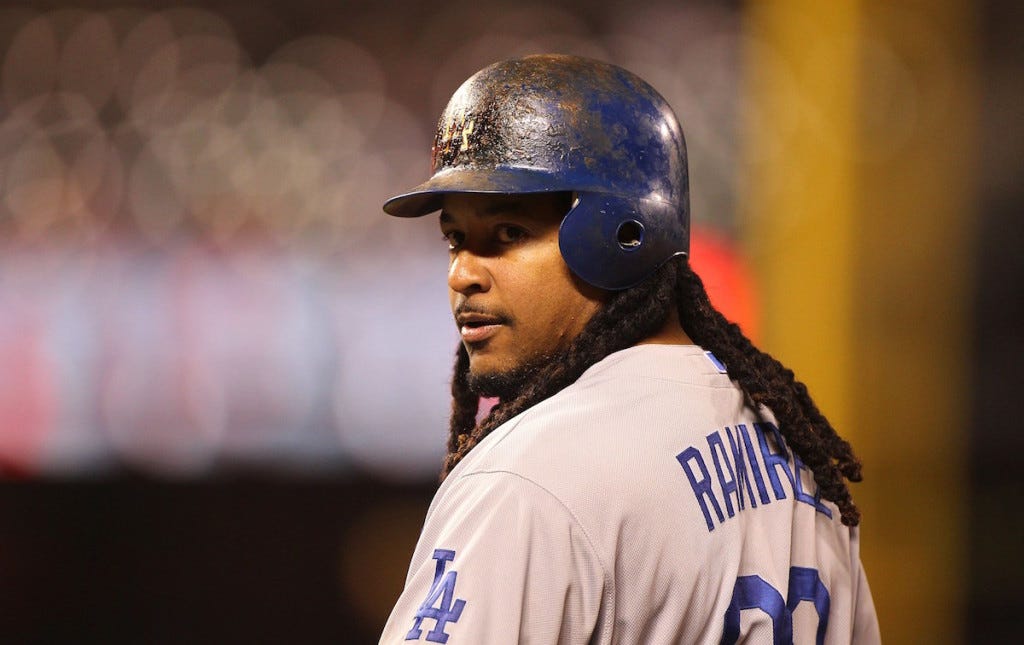 You might find this to be somewhat surprising, but it’s extremely difficult to confirm independent league baseball news in Japan. Here’s what I’ve been able to gather — This blog is saying that this report from Nikkan Sports in Japan states that Manny Ramirez and the Kochi Fighting Dogs have agreed to a one-year deal for next year.

This is obviously sketchy, because I don’t see anyone else reporting this, so I asked my Asian friend if Nikkan Sports is a reliable news source, to which he said that they’re a big Japanese newspaper, and definitely credible. Great. But, my Asian friend can’t read Japanese, which is incredibly disappointing, and I’m not even really sure if he’s actually Japanese. Either way, I took a shot in the dark there, and it was a no-go. What we know is that the original source is credible, but we don’t actually know what the original source says, just what some blog I’ve never heard of is telling us what it says.

REALLY wanting to get the details on this story, I even slid in the DMs and asked Manny’s wife. Nothing. Probably on a plane to Japan right now. 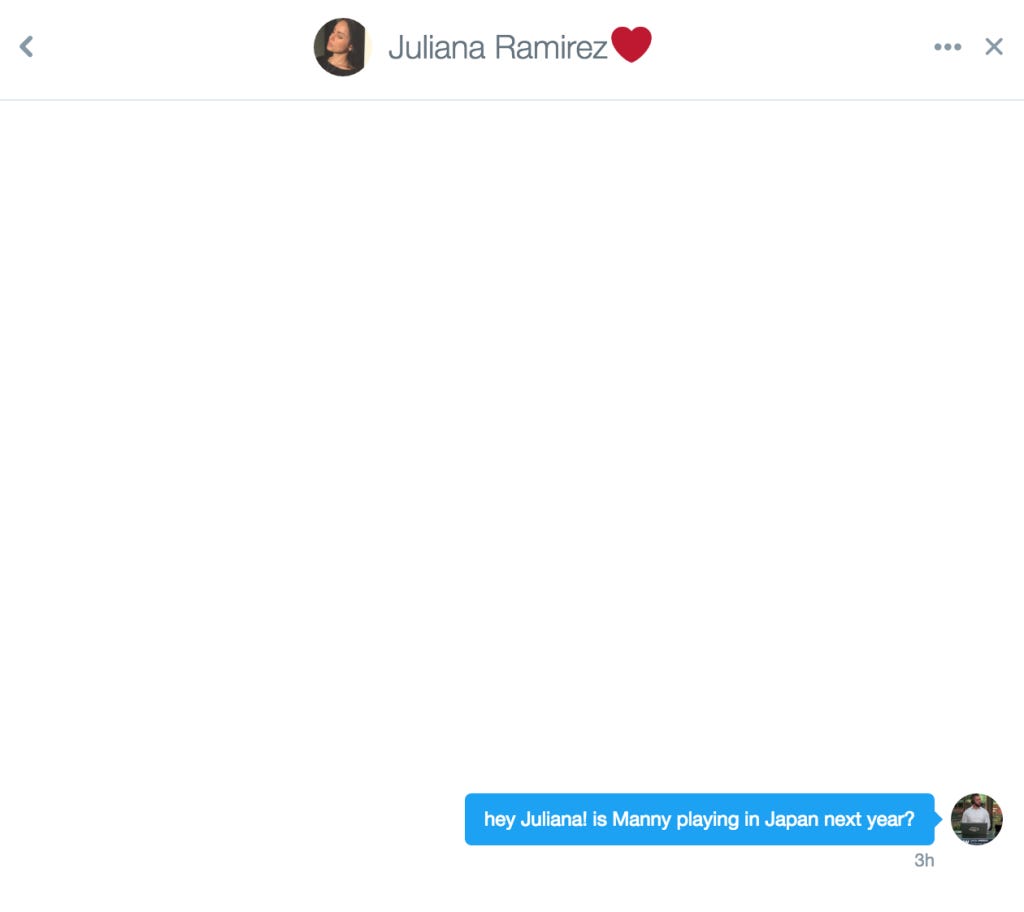 If it comes back that this report doesn’t actually say that Manny Ramirez is signing with the Kochi Fighting Dogs, I will learn from this and never post news from shady sites again. However, I really only wanted to blog this story because A.) I one thousand percent believe that Manny still wants to play baseball at the age of 44, and B.) I wanted to post a video of Manny’s career highlights to start my weekend off right, so here.

PS — If someone can actually tell me what that original report says, I’ll throw an update in here. The people wanna know.