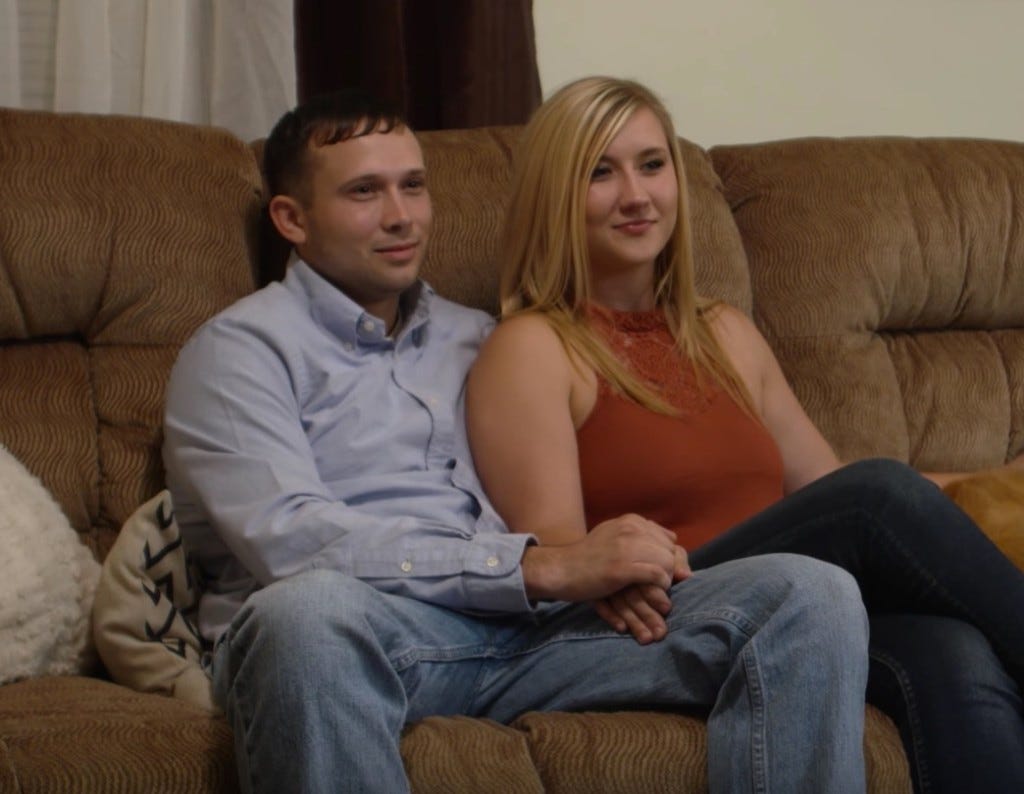 The Sun – A YOUNG woman born without a vagina can now have sex, after doctors performed a life-changing op to create a man-made vaginal canal using a skin graft from her bottom.

Devan Merck discovered at the age of 12 that she had been born with no vaginal canal, a malformed uterus and no cervix.

The now 23-year-old was diagnosed with Mayer-Rokitansky-Küster-Hauser syndrome.

But after the surgery to create a “man-made” vagina Devan and her husband Trent, from Georgia, can enjoy a healthy sex life.

And the couple said they are hoping to start a family with the help of a surrogate.

Devan said: “I am no different – instead of having a fully functioning vagina I have a man made vagina… We recently discovered I have both my ovaries and we are hoping to have a biological child of our own.”

I’m a big fan of the happy ending of them building her a vagina. But I’m seriously baffled as to how this dude signed on the dotted line of marriage BEFORE they gave her a vagina. I mean yeah yeah women have amazing personalities and people can love one another without sex as the ultimate defining item of their partnership…but a man has needs. This chick must be nonstop entertainment or have her mouth and butthole straight up buzzing to be able to get this dude on the hook for life without ever knowing that someone would fix her brick wall pussy situation. Laughs like an episode of Seinfeld and the sloppiest blow jibbers east of the Mississippi, no more no less if we’re negotiating a lifetime commitment that doesn’t include the sweet release of vaginal intercourse.

I do wonder though how quickly she’ll get sick of that brand spanking new box though. To have gone for years without having to deal with some dude on top of you sweatily and sloppily thrusting his manhood inside of you for little satisfaction and now be able to do it but (I assume?) not have the same sensations or enjoyment a woman normally gets from it…kinda a shitty deal if we’re being honest. The novelty of getting plowed doesn’t seem like it’d do much past a certain point. There’s a reason married guys always make that joke about women no longer putting out once they walk down the aisle; this chick is basically subverting nature and now she just has to deal with it.

PS Hopefully this guy wasn’t involved with the medical procedure