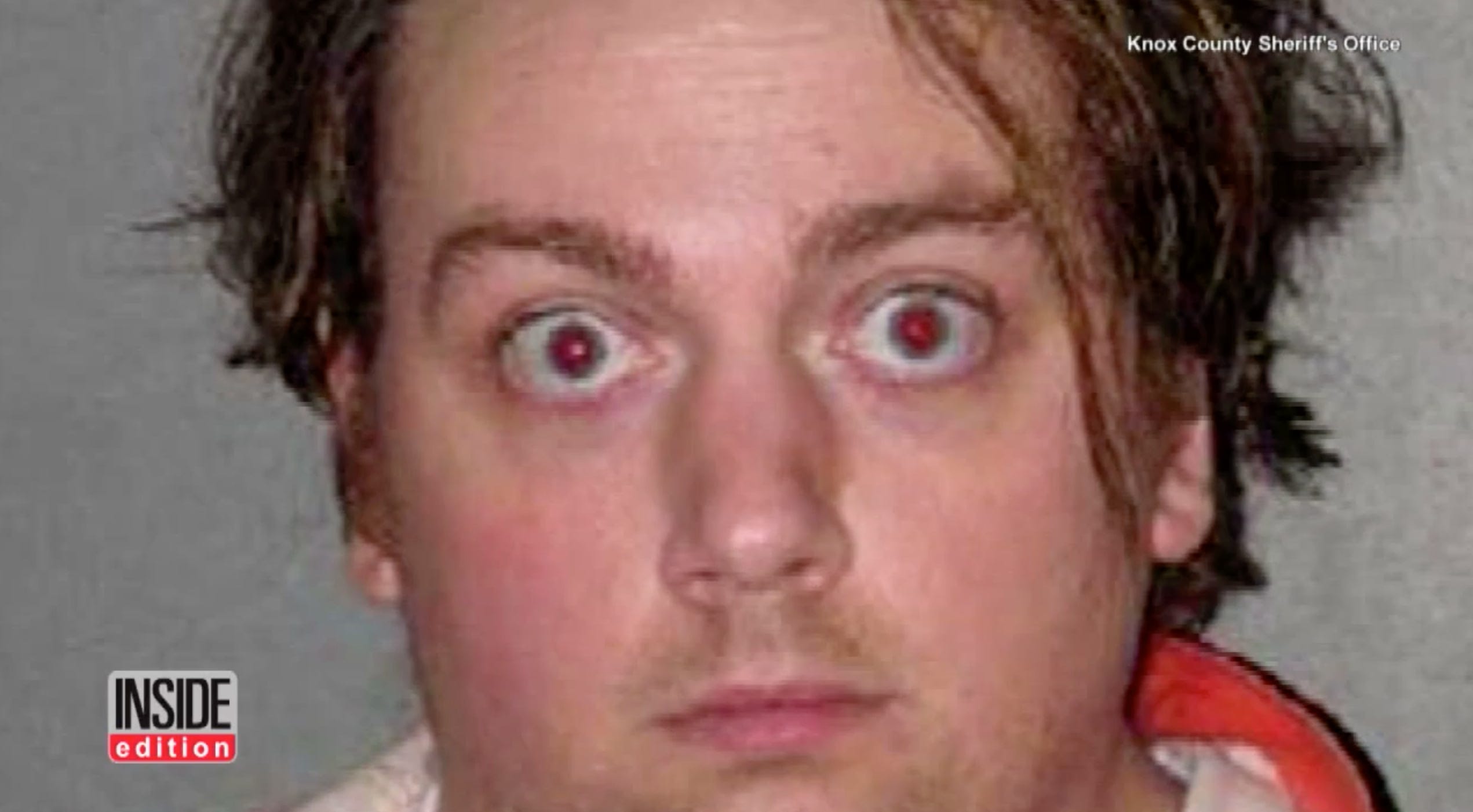 KNOXVILLE, Tenn. – Authorities say a 28-year-old man home for Thanksgiving killed his parents, then tried to dissolve their bodies in an “acid-based solution” of bleach and sewer cleaners, WBIR reports. According to the Kingsport Times-News, authorities discovered the crime scene inside a Tennessee home on Monday—at least two days after the killings—after the couple’s employer and family grew concerned. “It would be described as horrific, a very gruesome crime scene,” Maj. Michael MacLean with the Knox County Sheriff’s Office tells the Knoxville News Sentinel. ” Both suffered multiple, vicious stab wounds as well as dismemberment,” he tells WBIR. The couple may have been tortured first, and their remains were spread around the house for unexplained reasons. Authorities arrested the couple’s son, Joel Guy Jr., outside his Louisiana apartment on charges of first-degree murder on Tuesday. A motive hasn’t been given, but authorities say Guy was unemployed and his parents planned to talk to him about cutting off his financial support while he was home. Family members say Guy had been in college for nine years, studying to become a plastic surgeon, and his parents had been supporting him the whole time. 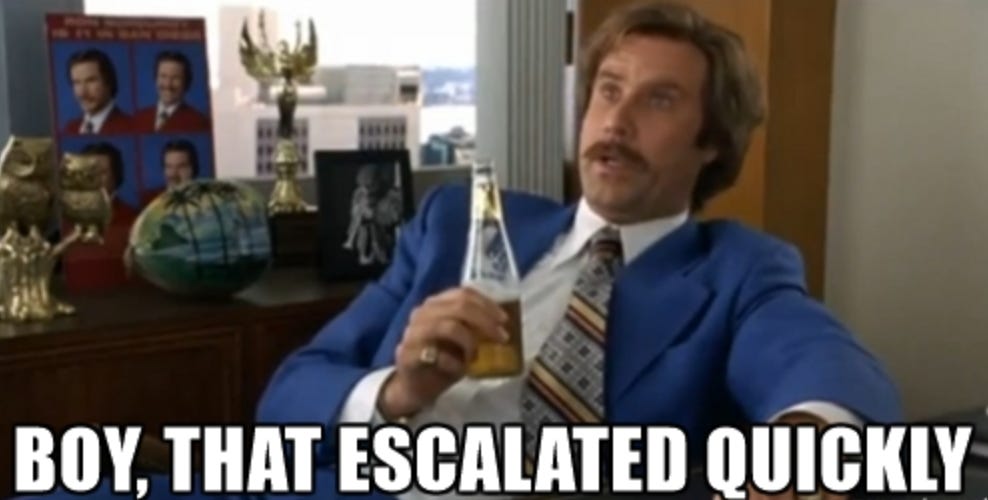 And you thought your Thanksgiving had some uncomfortable moments. This dude ate some turkey and stuffing then went all Breaking Bad on the people who gave him life. Well, not exactly Breaking bad cause this guy apparently sucks at getting rid of bodies. There’s nothing actually funny about this story but the part about him being in college to become a plastic surgeon for 9 years is extremely funny. Give it up man! It’s clearly not your destiny to become a plastic surgeon. It’s shocking that his parents didn’t sit him down after like year 6 of plastic surgery school to be like, “Dude. You suck at this. Like really bad. Do literally anything else. We’ll keep supporting you if you just give up this weird plastic surgery dream.” Also, how does a guy go to plastic surgery college (probably not what it’s actually called but whatever) for 9 years yet still have no idea how to dispose of a body? Plastic surgery and disposing of dead bodies isn’t exactly apples to apples but it’s close. He’s been learning about the human body for almost a decade and still is completely flustered by how skin and bones work. Which is exactly why he sucked at plastic surgery.