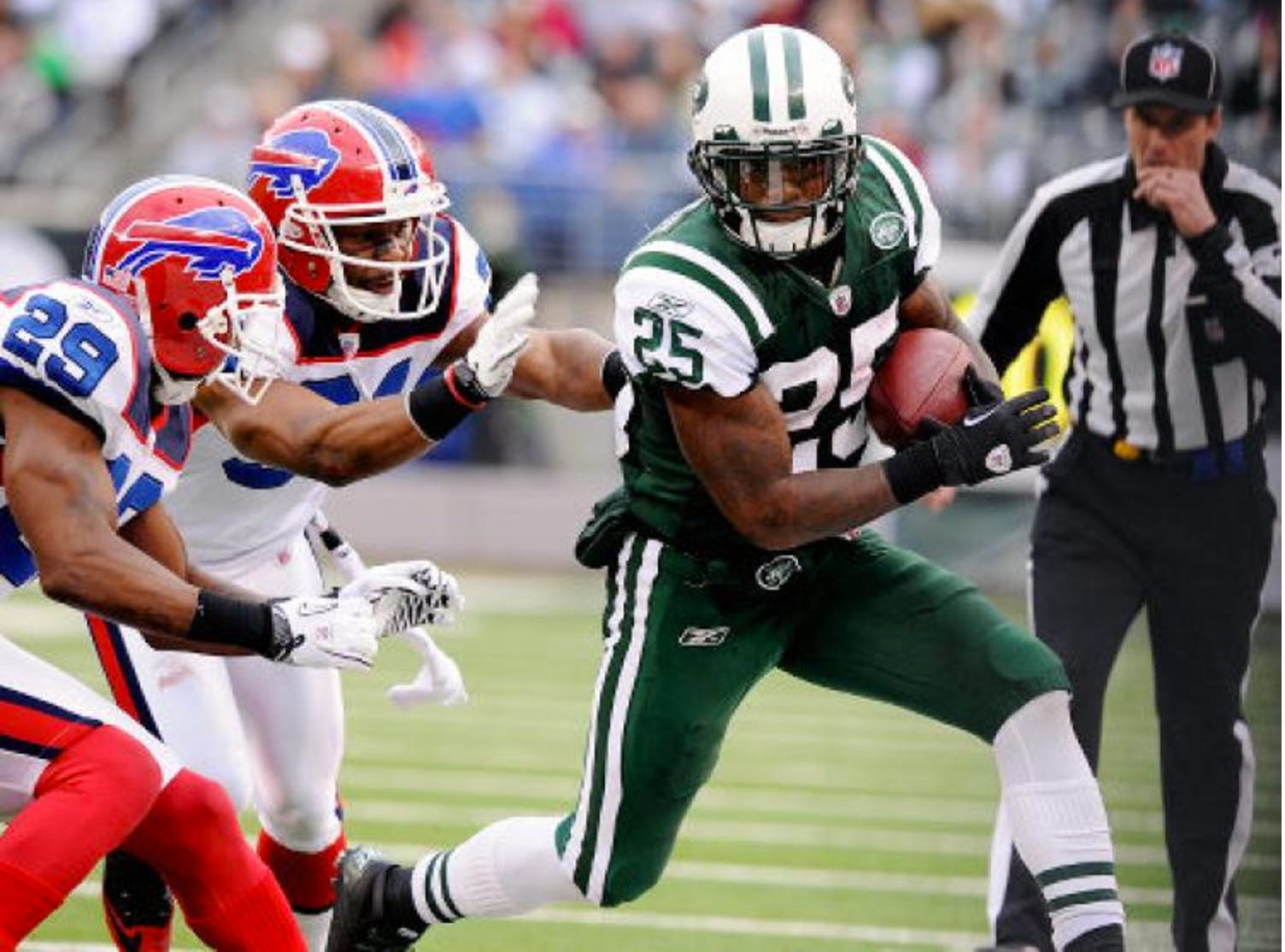 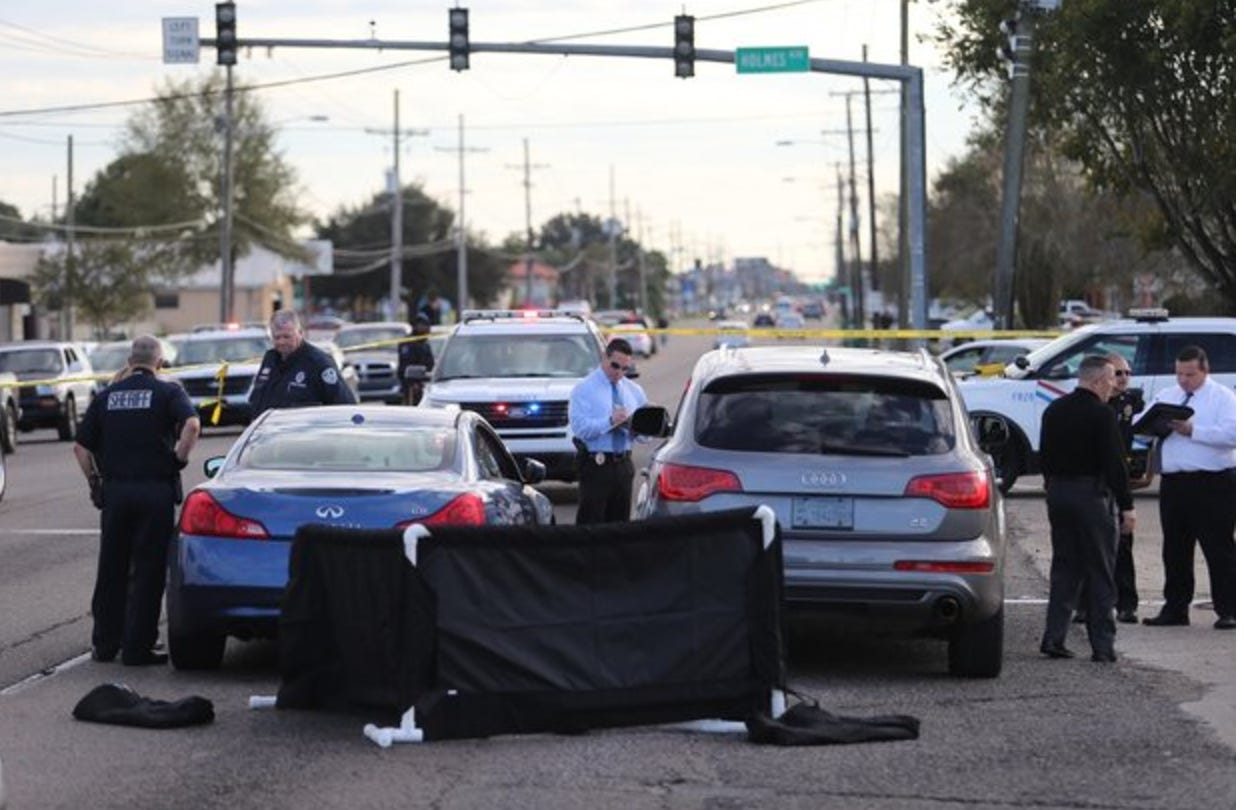 Nola – A shooting in Terrytown Thursday afternoon (Dec. 1)  left a man dead after an argument at an intersection, according to the Jefferson Parish Sheriff’s Office.  Family members at the scene identified the victim as Joe McKnight, former NFL player and local high school football standout. McKnight, who went to John Curtis Christian School in River Ridge, played for the New York Jets and the Kansas City Chiefs. This is a 2010 photo of Joe McKnight of the New York Jets NFL football team. This image reflects the New York Jets active roster as of Thursday, April 29, 2010 when this image was taken. The shooting, reported about 3 p.m., occurred at the intersection of Behrman Highway and Holmes Boulevard. A witness, who declined to give her name, said she was leaving a store in the area when she saw a man at the intersection yelling at another man, who was trying to apologize. The man who was yelling shot the other man more than once, she said. She said the shooter shot the man, stood over him and said “I told you don’t you f— with me.” Then he fired again, she said.

RIP to Joe McKnight. Wild, unfortunate turn of events for this guy. He had a turbulent time with the Jets after looking so promising coming out of school. The Jets tried plugging him in at the Wildcat and then special teams, and the pro career just never panned out.

But damn, seeing it all come to an end like this is nuts. Some straight cold blooded murder. Those are some grisly details.