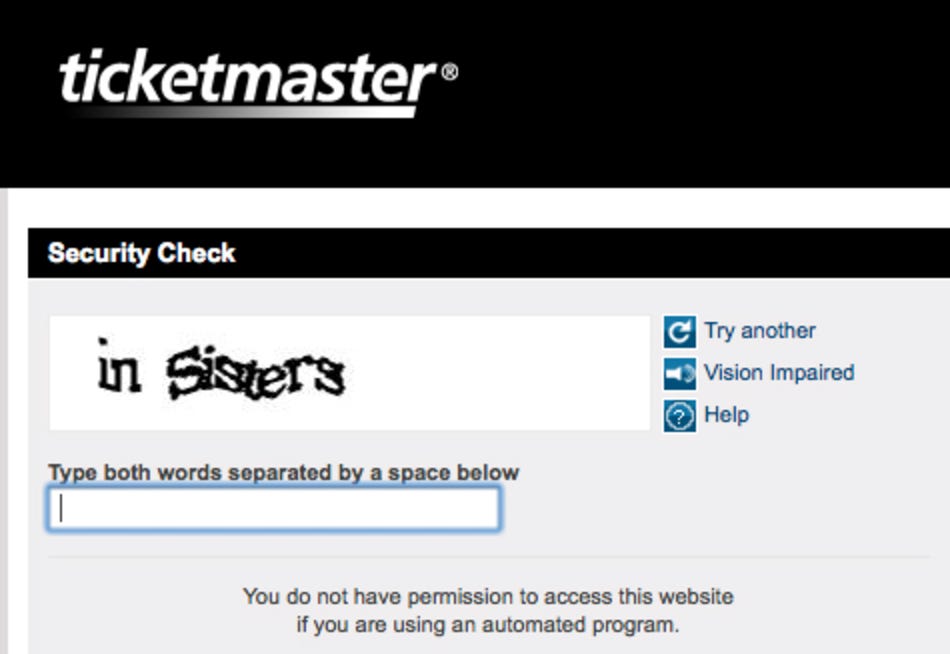 COS - On Monday, Governor Andrew Cuomo signed into law a bill that classifies use of ticket bots as a class A misdemeanor. As of February 2017, scalpers caught using bots will face major fines and the possibility of jail time. That’s right: Being a jerk who rips off true fans for profit can now put you in jail. Amen.

“These unscrupulous speculators and their underhanded tactics have manipulated the marketplace and often leave New Yorkers and visitors alike with little choice but to buy tickets on the secondary market at an exorbitant mark-up,” said Cuomo.

Ticket bots are pieces of computer software that can essentially game ticketing websites and allow scalpers to purchase thousands of tickets in seconds. According to a report issued by the New York attorney general in January, over 140,000 tickets to New York shows were scooped up by just three brokers between 2012 and 2014.

And now in the great state of New York it is illegal for ticket bots to scoop them all up and throw them on the secondary market for exuberant prices. Now we will be able to do that. Buy up extra Taylor Swift tickets or extra UFC at the Garden tickets and make a pretty penny off of them. Students rejoice indeed, supplementary income here we come.