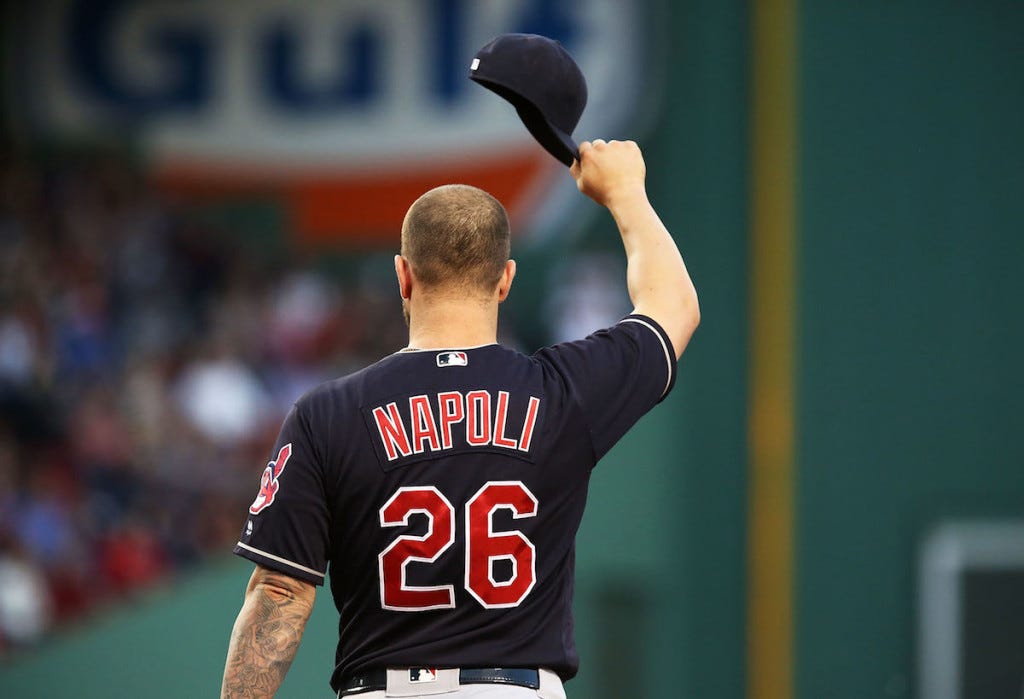 Yesterday, I wrote about how difficult it’s going to be for the Red Sox to replace David Ortiz’s offensive production. In order to attempt to plug the hole in the lineup that Ortiz has left behind, Boston might have to get creative.

The Red Sox have been linked to Edwin Encarnacion for no special reason other than he’s the biggest bat on the free agent market, and Boston is in need of a big bat following Ortiz’s retirement, but Carlos Beltran is reportedly the bat that they want to be their DH in 2017. The only problem with that is that Beltran has a number of suitors, and they’re all contenders. Among them are the Astros, Blue Jays, Rangers and Yankees. I haven’t seen any reports as to what Beltran’s demands are as far as his next contract goes, but the dude is gonna be 40 in April, so I figured he’d get a one-year deal at most. With the number of suitors who want him “badly”, he could very well get an option year or even a guaranteed second year from a team that wants to separate themselves from the pack. Although, I’d be surprised if he got the guaranteed second year.

Dave Dombrowski has said that he doesn’t want to “tie up” the DH position with a long term free agent signing, so that means that they’re not going to do something crazy like sign Justin Turner, and move Pablo Sandoval to first base or DH. They’re not going to sign Mark Trumbo to a four-year deal. They’re not going to give an aging Jose Bautista a boatload of money over the long term deal that he’s looking for, so what do they do? The best short term option at the DH position, in the Red Sox’s minds, is Beltran, but what’s the next best option after that? It’s Mike Napoli. But do the Red Sox have any interest in a reunion? According to Jon Heyman, they do.

Mike Napoli is coming off one of the finer seasons of his career, and as a result, the free agent first baseman is drawing interest from several teams. Indications are that the three most serious in their pursuits of the 35-year-old slugger are all former teams of Napoli’s — the Boston Red Sox, Cleveland Indians, and Texas Rangers. Both the New York Yankees and Houston Astros remain longer-shot possibilities for him as well.

Basically, the same teams that the Red Sox are competing against for Beltran’s services, they’d also be competing against for Napoli’s services, plus the Indians, minus the team who signs Beltran. As far as that particular competition goes, I would say that the Red Sox might have a leg up on the competition, because Napoli loves Boston (not saying he doesn’t love the other places he’s played), so much so that he still owns a place here. Now, I’ll tell you one thing — if Napoli does return to Boston, it would not be to DH. Perhaps he would DH here and there, but if he came back to the Red Sox, it would be to play first base, and Hanley Ramirez would shift into a somewhat full-time DH role.

If and when Encarnacion signs elsewhere, and if the Red Sox miss out on the Beltran sweepstakes, Napoli best fits the description of what Dombrowski is looking for. And for what it’s worth, Dombrowski is a big Napoli guy.