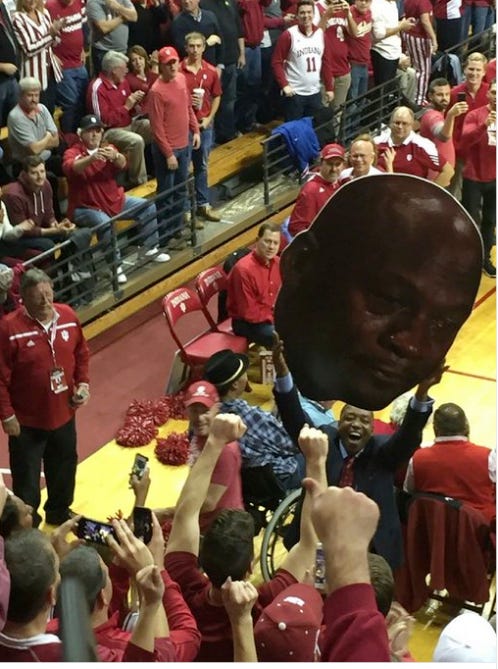 Probably the first even remotely cool or funny thing Isiah has done in like the past decade. Good to see he took a break from decimating franchises and sexually harassing women to do something different.

Just when you think it’s dead…it comes right back.

And how about daggum Roy Williams getting daggum fed up and taking shots at the daggum UNC home crowds???

“It was a wonderful crowd,” he said. “Gosh. I’d like to play in front of a crowd like that in the Smith Center every night other than the frickin’ Duke game. And that was just—congratulations to them, their fans, their students. It was a big-time crowd.” [News-Observer]

Sometimes it’s not enough to just lose a big game. Sometimes you have to also throw your own fans under the bus too while you’re at it.