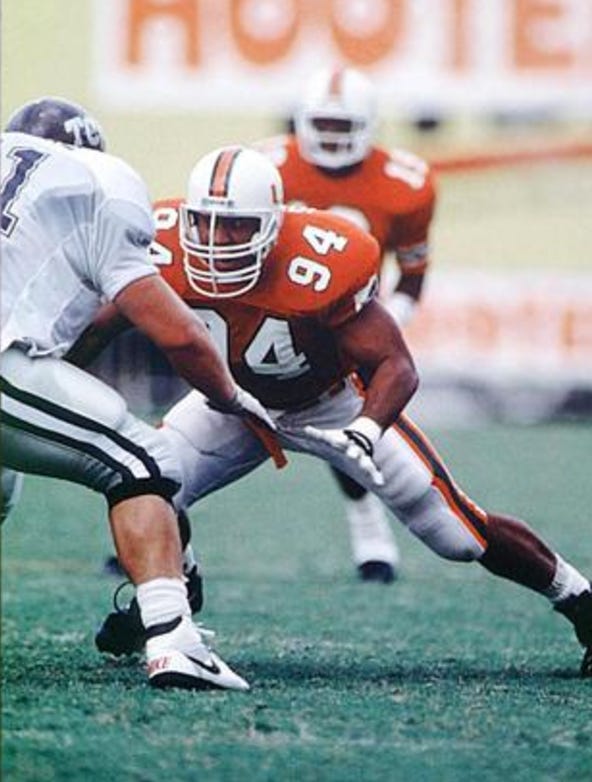 This might be the first time I’ve ever been disappointed in the Rock. All is fair in love and war, but I think shoving your hand into someone’s mouth and trying to remove their tongue is where you draw the line. Mostly because I fully believe the Rock, or other people of his size, truly could rip a tongue out. I’m no tongue expert, but they don’t seem very sturdy. They don’t seem like they are tied down with authority. And if he’s fired up enough, there is no doubt the Rock could pull a guy’s tongue straight out, leaving you basically paralyzed.

On the other hand, it is sort of a boss move that you never see coming. Yanking someone’s tongue out and then holding it up like a boy who caught his first fish is so savage that it would be pretty awesome. I can’t condone it, but the vision I just laid out makes me want to see it.