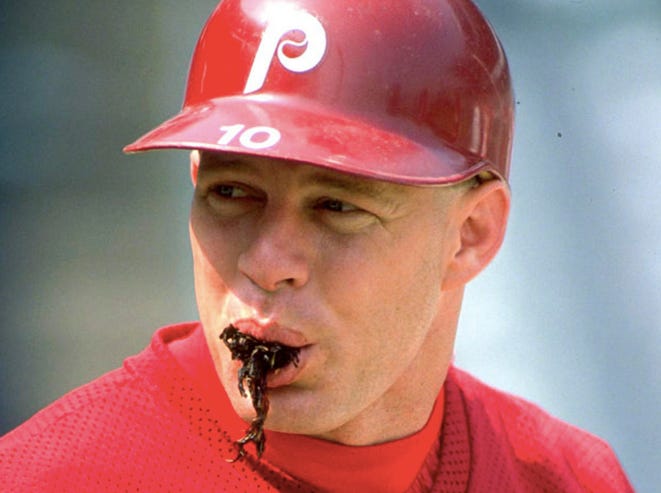 Wow. Just wow. What a week for violating the Constitution. First you’ve got the president elect threatening to take away people’s freedom of speech and now you’ve got Major League Baseball telling adults that they can’t make decisions regarding their own bodies. Stunning, really. But you know what? I don’t even blame the side of the owners on this one. This is all on the MLBPA. You had to know this was coming and you should have dug your trenches and been prepared to go to fucking war over this one. Baseball, and America in general, have been trying to get chew out of ballparks for a while now. It happened in San Francisco, then it happened in Boston, then a few other places, the writing has been on the wall here for a while and the player’s union just pussied out and let themselves get run over. They ruined the game for future generations just to make sure this deal got done. It’s a fucking shame. Now little kids who dreamed of playing in the big leagues one day won’t be able to burn a hole in their jaw while they do it. Do you know how crazy that is? Playing baseball without chew? It’s like skiing sober, or flying without a bloody mary, or driving without texting, it’s fucking insane and no one with a brain would ever do it. It’s part of the culture.

Sadly, that day is dead.

PS – How are they going to enforce the whole grandfathered in rule? Like are umps gonna be forced to know what year every single player came into the league? What if a 28 year old gets called up this year and chews at Fenway? Who the fuck is gonna know he’s not some doe-eyed rook?