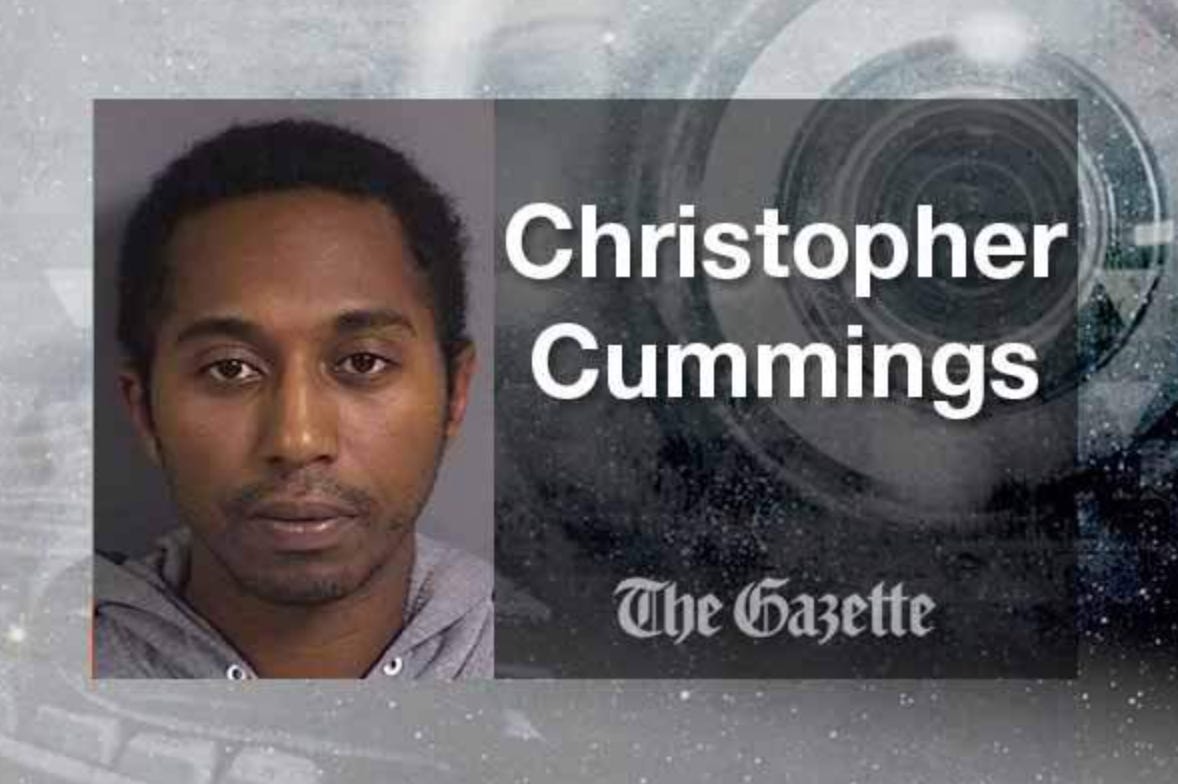 IOWA CITY — An Iowa City man is accused of breaking into his neighbor’s apartment to steal her Wi-Fi password. According to an Iowa City police criminal complaint, an Iowa City woman came home to her apartment in the 300 block of South Governor Street around 4 p.m. Tuesday to find 18-year-old Christopher A. Cummings inside. The woman told police Cummings — who entered the apartment through a window — is her upstairs neighbor, that he had previously asked for her Wi-Fi password and that she told him he couldn’t have it. Police said they spoke with Cummings in front of his apartment. He later admitted to breaking into the apartment in order to get the Wi-Fi password and steal the internet signal, police said.

I almost respect this dude for going the extra mile. Whenever I try to “steal” a neighbor’s wifi it simply means I click on the network that clearly has a little padlock on it, attempt a few typical passwords like “password” or “password1234″ or the name of their dog if they have one. If it doesn’t work? I simply move on with my day. Not this guy. Not this guy Christopher Cummings. He would not be denied. He literally tried to steal his neighbor’s wifi. He kicked in his neighbor’s door and started rummaging around for the password. I sincerely hope this guy gets the book thrown at him and he has to spend 5 years in prison. Not because I think his crime is super heinous. I just want to live in a world where there’s a guy in prison being asked about why he’s in there. Murder? Assault? Grand theft auto? Nah man. I tried to steal my neighbor’s wifi password.