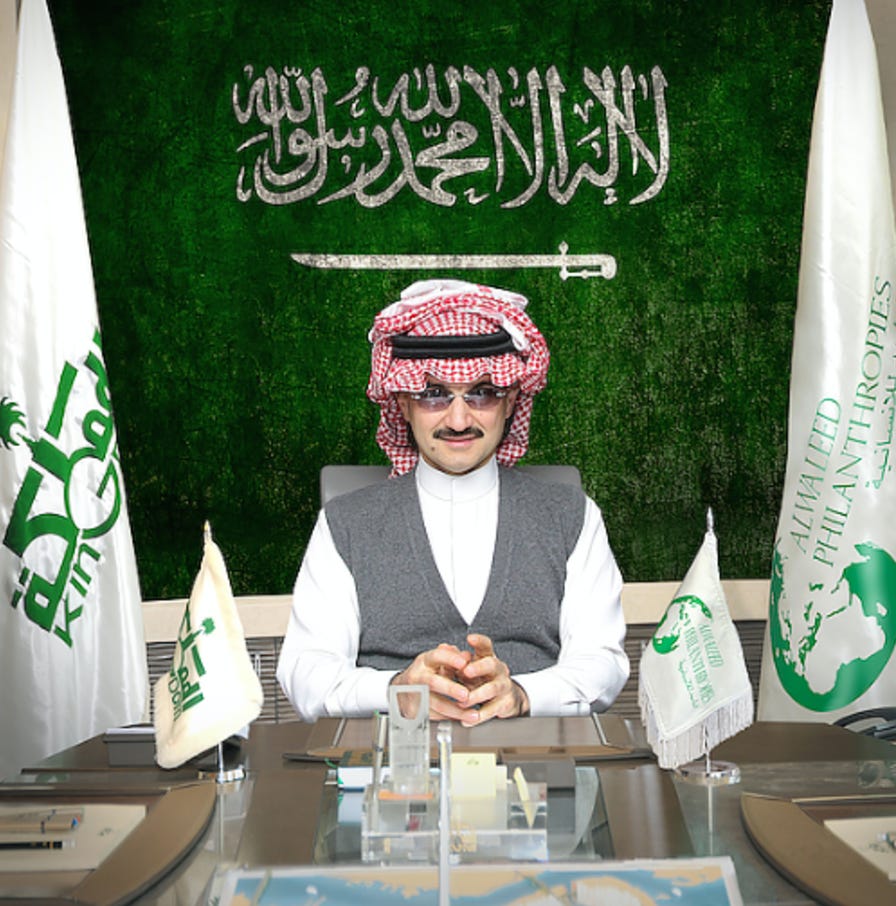 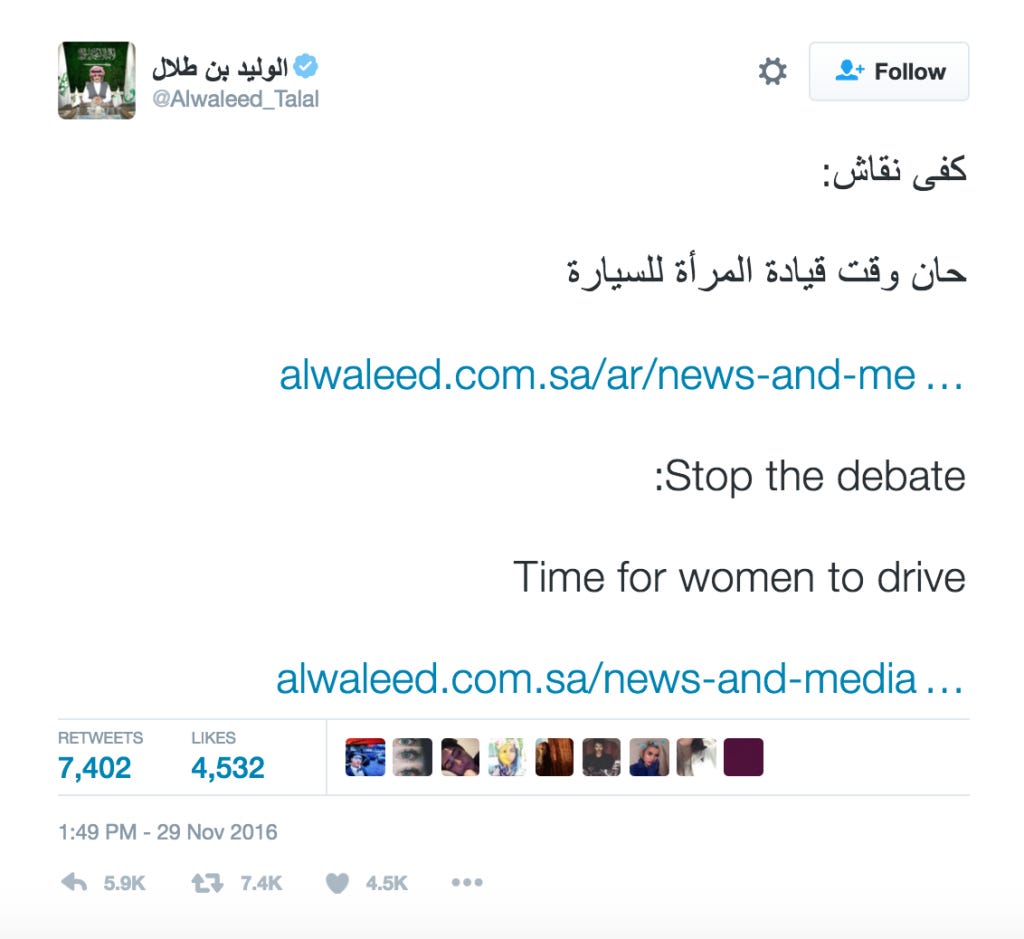 TIME – A member of the Saudi royal family has broken with long-established tradition and called for the country to allow women to drive.

Prince Alwaleed bin Talal posted a letter Tuesday titled “It is High Time that Saudi Women Started Driving their Cars,” to his Twitter account. Saudi Arabia is the only country where women are not permitted to drive.

“Preventing a woman from driving a car today is an issue of rights similar to the one that forbade her from receiving an education or having an independent identity,” he wrote.

Alwaleed went on to list financial, economic, social, religious, and political factors that women should be allowed to drive there.

Alwaleed wrote that allowing women to drive cars would lead to job growth, and notes that it comes as a “necessity,” not a “social luxury” as it has been in the past—writing that there’s an “urgent social demand predicated upon current economic circumstances.”

But Alwaleed’s beliefs are a drastically different from the country’s deputy crown Prince, Mohammed bin Salman Al Saud. In April, he said that he’s “not convinced about women driving,” citing social, not religious, reasons for his opinion.

Boo! Booooooo! Come on Alwaleed, nothing worse than a sell out man. You see it all the time. People start getting some attention and getting the spotlight on them more and more and the first thing they do is turn around and sell out. El Pres with Chernin. Prince Alwaleed bin Talal in Saudi Arabia. Could go on and on. Whatever happened to brand dedication? Whatever happened to sticking with what got you there? You think Saudi Arabia, you think blatant misogyny and oppression of women. That’s just what The Kingdom does. You let women drive what’s next, you gonna let them talk to men with their mouths? They’re going to be allowed to walk down the street in the sunshine without covering 99.45% of their body with cloth? Are they gonna like…fucking vote? Disgusting.

Such a classic case of trying to get some ass by white-knighting on Twitter by the way. Guy doesn’t give a shit about women driving. Definitely does give a shit about all the shorties on social media THINKING he cares about their equality.

I mean look at this guy. 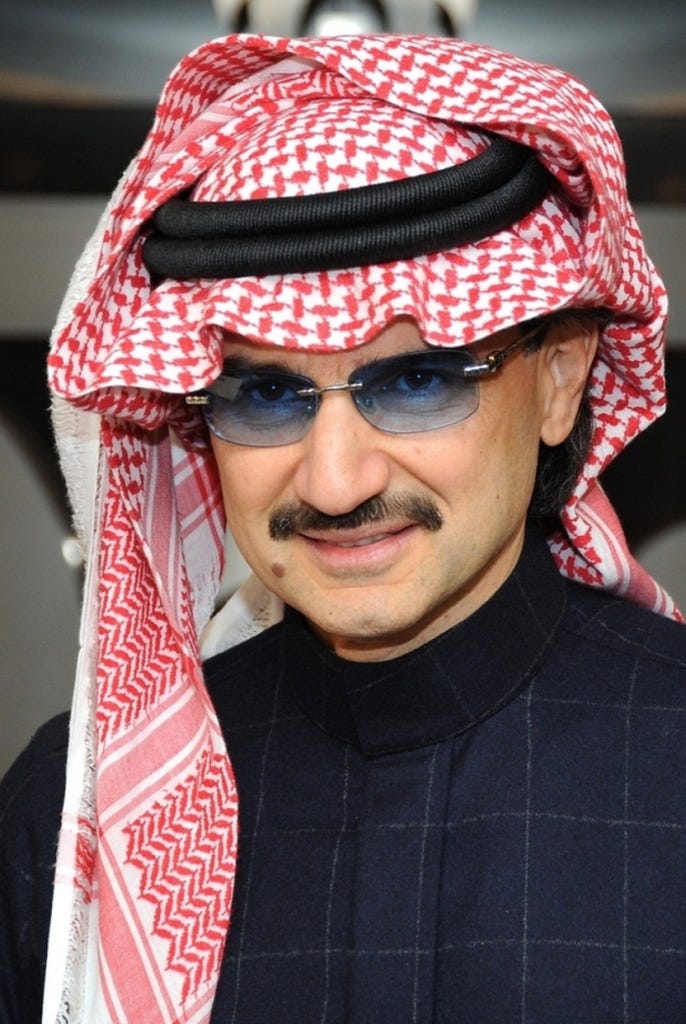 Tell me he’s not just trying to smash.