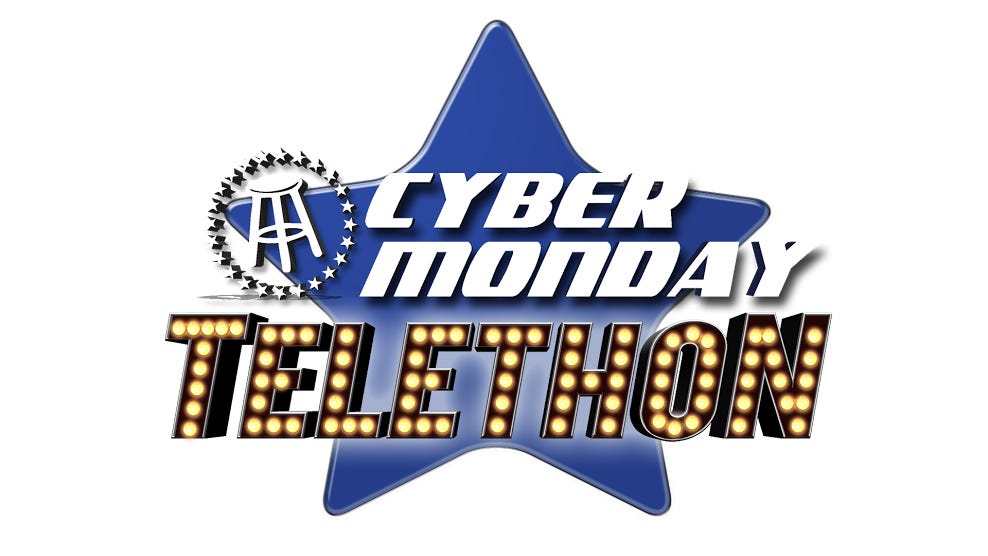 Initially my goal for the Cyber Monday Telethon was to sustain one conversation for the entire hour. It was a test in people skills and mental endurance, but hardly five minutes passed before the first caller got tired of discussing what they were wearing and informed me that her “boyfriend” was “in the room.” So I made an audible. I decided I’d sell Christmas sweaters. And I started from the ground up.

Every salesmen knows that the most important part of a transaction is building a good rapport with the customer. And every man who’s ever dated a “girl” from Facebook knows that you can’t trust someone you’ve only talked to on the phone. 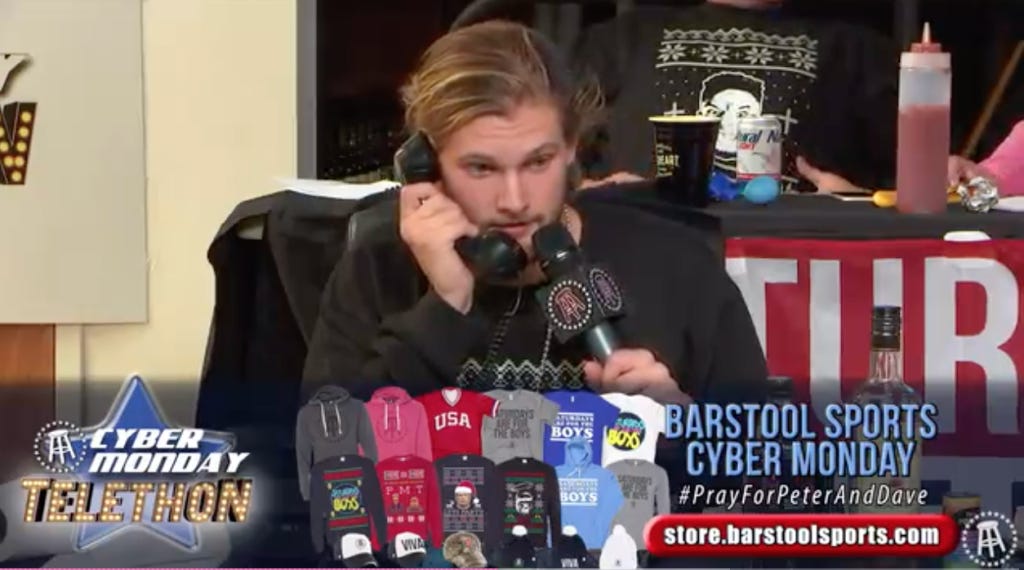 I knew I needed to develop some kind of trust fall activity. I started by promising a caller that if they Venmo’d me $5, I’d immediately send it back. I know it sounds bizarre, but the only way to earn someone’s trust is through action. It’s about showing a person that you won’t take advantage of them when they’re vulnerable. So, they sent me $5 and I returned it. They put their lunch money on the table, and I shook my head and slid it back with a wink. A simple exercise, but effective. We developed a connection, and they bought another sweater.

So I kept it going. The more trust fall driven sweater sales I made, the higher stakes I began to set. Rather than $5, I asked for ten. Trust transfers were giving me an amazing, elusive high and I couldn’t help but chase it. However, it didn’t take long before what used to be fun wasn’t cutting it. I needed more. I started reversing the system. “Can I trust you?” I asked strangers before transferring them $50. It was risky, but seeing all the money return to my account gave me gave me a new kind of thrill. It wasn’t long before I was asking to be paid back in installments just so I could feel the adrenaline multiple times. It was intoxicating. 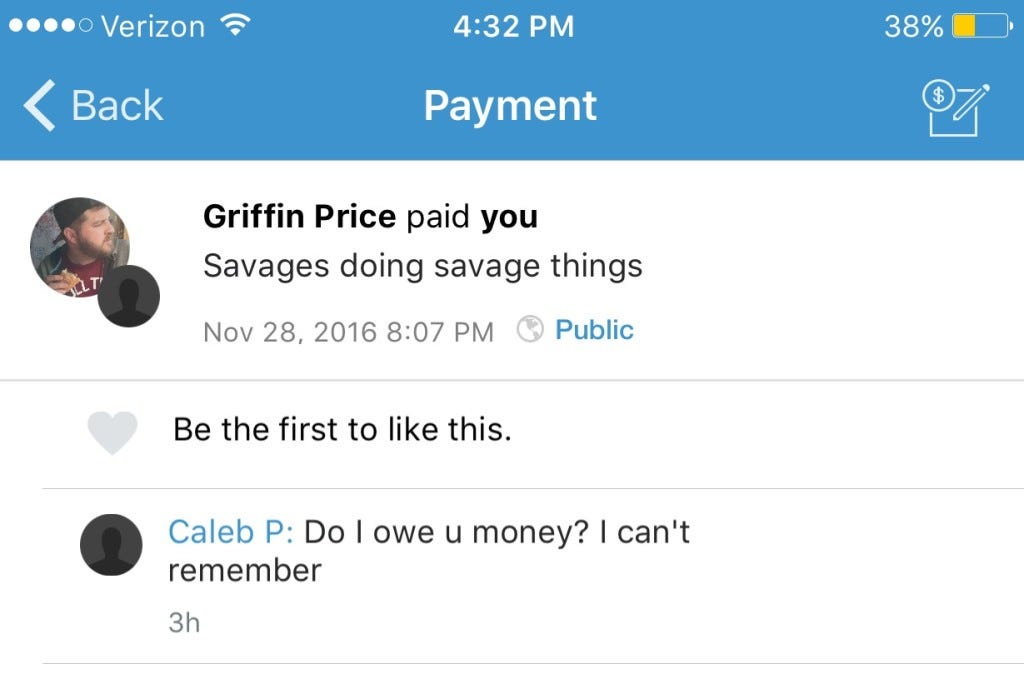 And that’s pretty much where I still stand today. Or lay. On my back. With my head bleeding. Down triple digits. You dropped me. And I don’t know if I’ll ever trust again.