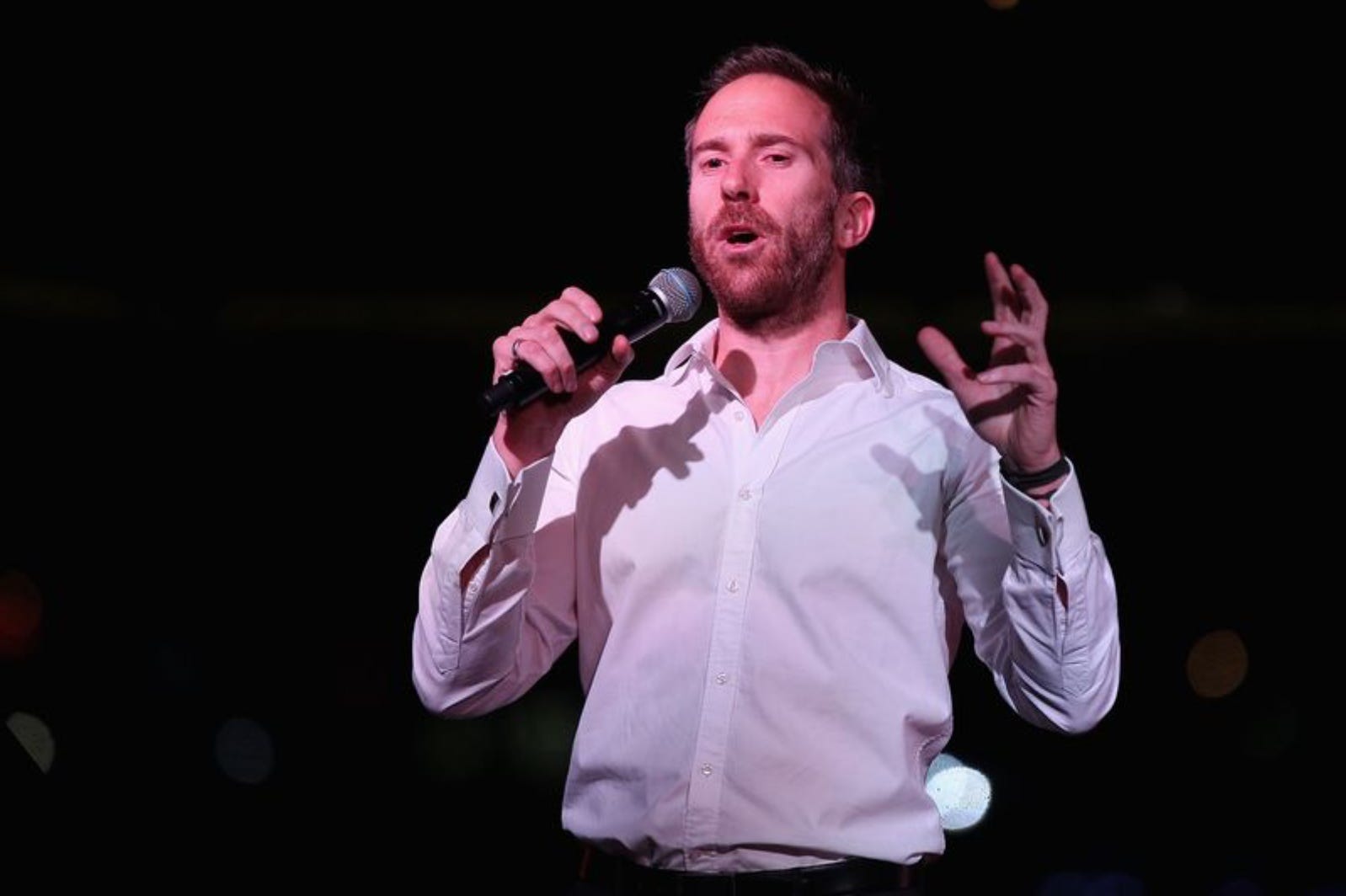 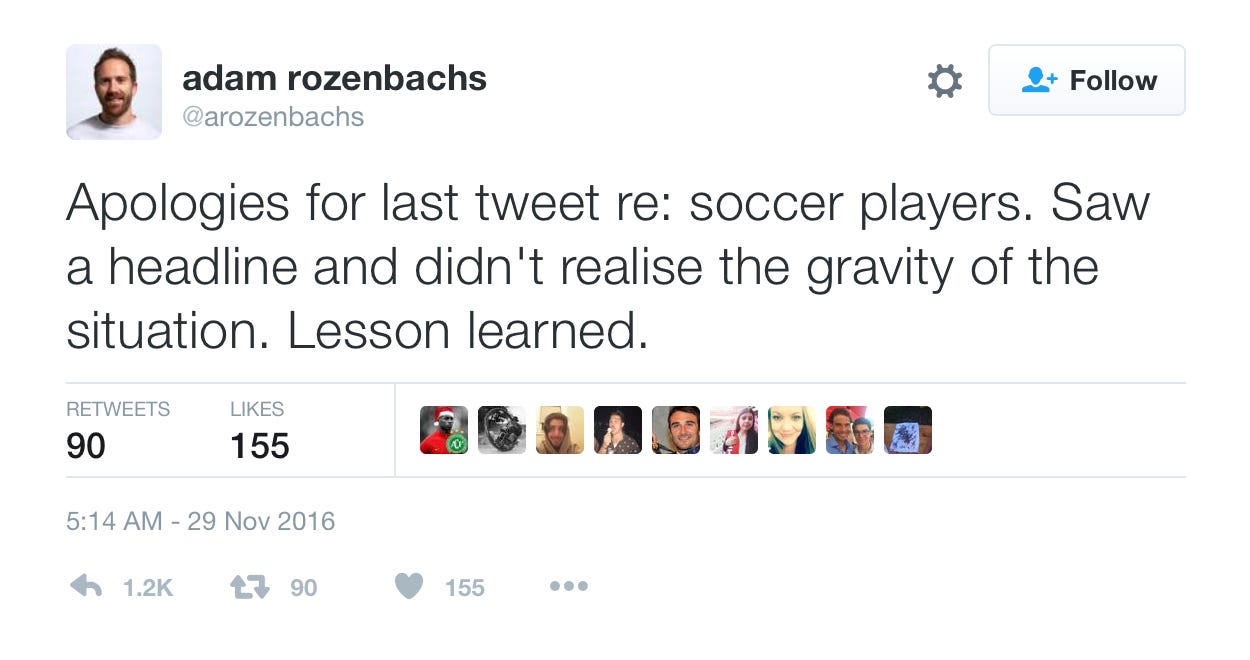 I gotta tell ya, I don’t buy that guy’s apology for a second. He’s either the dumbest dude in the world or he actually doesn’t regret the joke. Because if there’s one thing you can’t claim “Oh I didn’t realize the gravity of the situation” IT’S A FUCKING PLANE CRASH. That’s one of the few events where you know, regardless of how severe or mild it is, people are probably gonna die. It’s not like that comedian read the headline about somebody falling off their bike or slipping on ice. Those accidents lend themselves to, ya know, people not usually dying. If he had fired off a tweet about a person falling off their bike and didn’t realize or know the person broke their neck and died, there’s some leeway there. But a fucking plane crash? No leeway. Plane crashes almost always result in numerous casualties. I’m just making this number up but I’m gonna say that at least 98% of plane crashes result in fatalities. So for him to just be like, “I read the headline about the plane crash but had no idea just how severe it was gonna be” is total bullshit.