You know how sometimes you the entire ballpark knows a hit is a home run just by the way it sounds off the bat? The batter starts his home run trot without looking at the ball. The pitcher curses to himself while asking the catcher for a new ball. And the outfielder pops a few sunflower seeds in his mouth before getting ready for the next batter. That’s exactly what happened here. As soon as you heard that sound of fist connecting with face, it was sheets for the dude in the DC backpack. I don’t know if it was the sweet spot of the fist or the face or both that made that noise, but that is a noise you do NOT forget. And to be honest, that dude had it coming. If you harass someone walking down the street while a bunch of hyenas chirp in the ugliest language on the planet, you are an asshole. But if you then you have the gaul to kick the person you are following before getting involved in a scrap, you deserve to get one-punched to bolivian. That simple.

As for the puncher, I don’t know if he got lucky, used a cheat code, or has fists made of stone. But I imagine he should be safe from any of these kids fucking with him for a while. Especially the kid he hit. Because I know I’ve seen this face before. 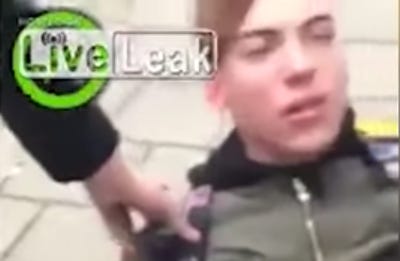 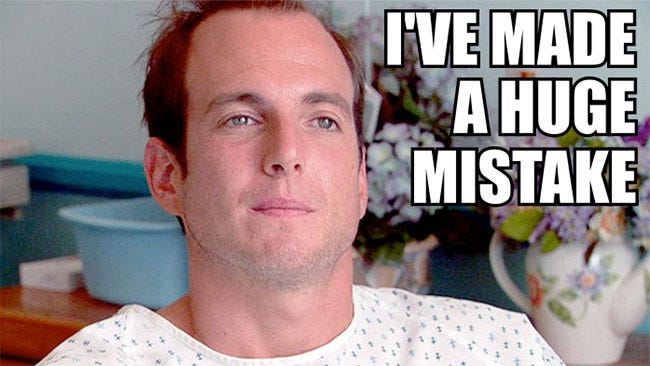