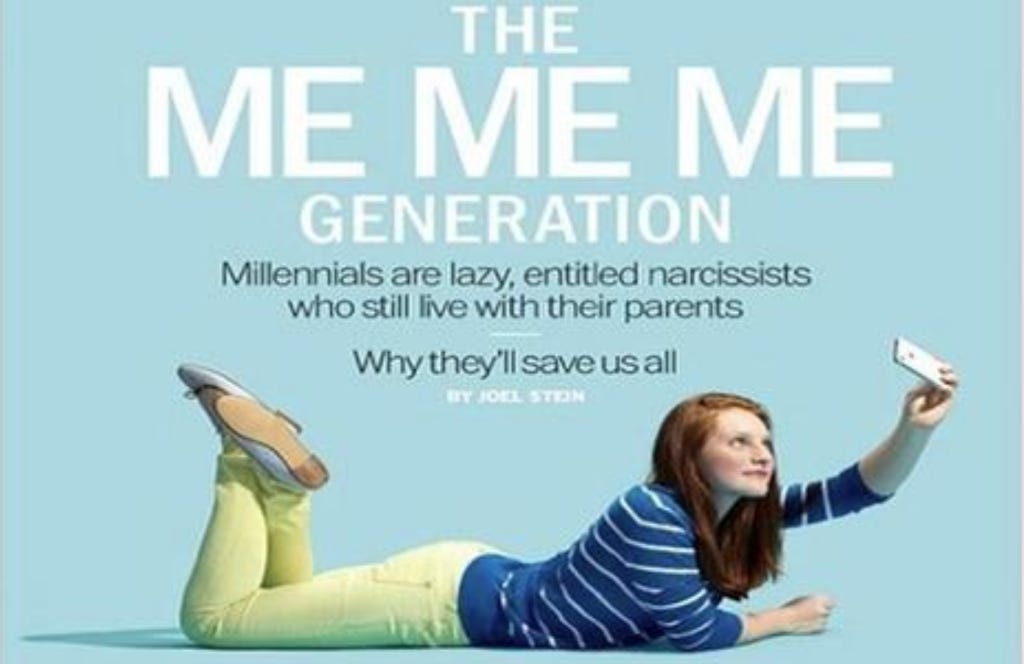 (Source) – I have just turned 36 and still can’t drive, and though I often contemplate learning, it’s these wooden sticks that make me think it’s too late. If only I’d listened to my mum when I was still young and narrow enough. The summer before I went to college, I was at the kitchen table telling my mum about friends’ upcoming gap years, their plans to find themselves and learn how to dig wells in Africa. They’d be better off learning how to wire a plug, she snorted (she’ll prefer “suggested”) or, pointedly, drive a car. She had an idea, right there over our eggs – the alternative gap-year experience. She and a friend would run sessions teaching room painting, chicken roasting, savings accounts, engine maintenance. I rolled my eyes (I’d prefer “engaged thoughtfully”), but lo, it’s happened. In Portland, a teacher and psychotherapist have opened The Adulting School.  Adulting. It was nominated as the word of the year by the American Dialect Society, a word coined by a generation that has been shielded from the worst of growing up by living in their parents’ homes, and shut out of the best of it by a society that forces them to stay there. Reminiscent of Alan Partridge’s seminal boast that he’s been “pubic for 31 years”, “adulting”, the verb, is most commonly used to gloat over achievements such as making a dentist appointment, or going to Tesco and buying more than just Frosties. The Adulting School’s first official session took place last week. During their early presentation, on time management, a number of 26-year-old attendees trickled in late. Reports from the summit make it sound not unlike an office party for dogs – participants waggily sniffing each other, being told when and where to sit. They’d been sent by their parents. There were cupcakes in the afternoon.

Genius. Fucking genius. Hey college, you motherfuckers just got put on notice! Get ready for that bubble to burst because there’s officially NO need for the University of Give Us Your Money And Learn Nothing anymore. You know what I need to know more than 17th century lit? I need to know what the fuck a mortgage is. I need to know how bills work. I need to know how to balance a budget. I’ve been in New York City for three months now and I still haven’t been in a grocery store because I don’t know how to cook. Insurance, what’s that business all about? Doctors visits: important or a Big Phrama scam? Speaking of doctors, if I were so inclined, how do I even make an appointment other than by calling my mom and asking her to make an appointment for me?

Those are the questions we need answers for. We don’t need no education, we need to know how the fuck to not die if we’re anywhere outside of our parents house. Stop making fun of us millenials for being worthless and start teaching us this shit. If you saw a little puppy who couldn’t feed himself or walk or apply for a fixed rate mortgage, you’d help him, right? Treat us like a dog, that’s all we millenials ask.