Dramatic video captured fists flying in an apparent argument over a parking space near the 8400 block of South Western Avenue on Sunday.

A number of women were seen fighting when one woman jumped into a white SUV.

The driver revved the engine and the video showed her smashing into a silver SUV, nearly taking off the passenger door.

The vehicles collide several more times as they maneuver back and forth in the small parking lot. 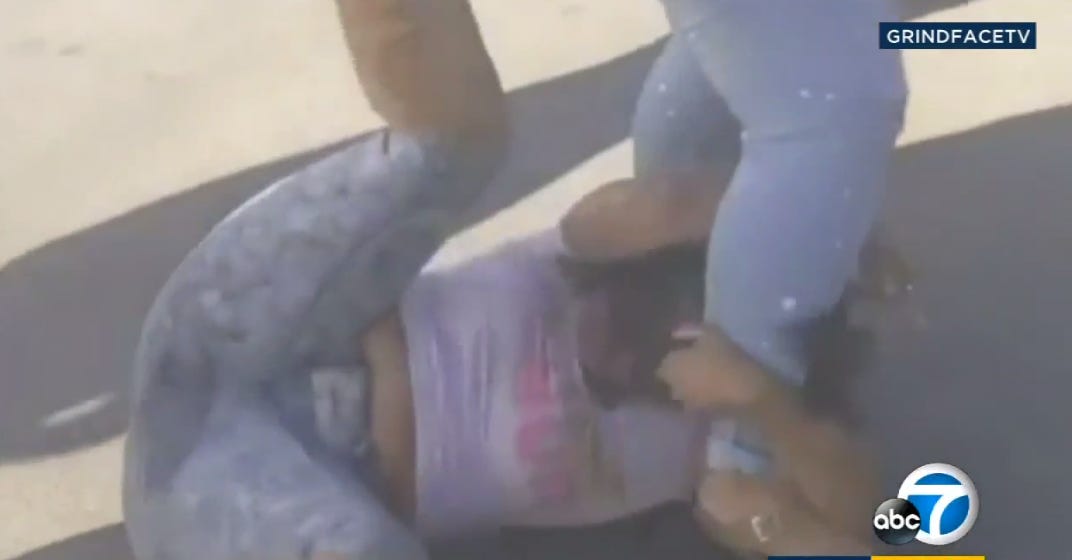 Fighting over a parking space should be in the same realm as finding someone in the bed with your spouse. At times, you just can control that anger. Sure, there is other spots in the lot but when you are CLEARLY going to park in THAT spot, the other driver should respect that, especially if you are in the laundry mat parking lot. You have lots of shit to unload. It’s been a long, stressful holiday weekend. Maybe Fuller didnt go easy on the pepsi and he’s pissing the bed round the clock. I’d be sick and tired of washing pee sheets, too. 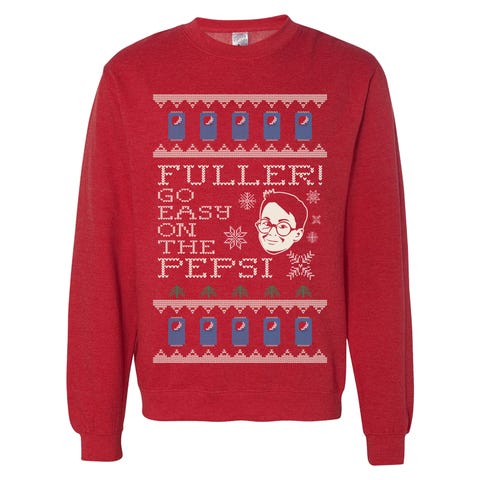 If you don’t follow the basic rules of right of way, you are ar risk of catching some hands, a few head-on collisions, a side swipe, and maybe even getting wet. It’s how the world works. Don’t like it? Don’t drive. Crimes of passion happen and we need to be aware of that.

I wasn’t gonna say anything because I’m mature and civilized, but she pissed her pants, too. Not even gonna mention that part.