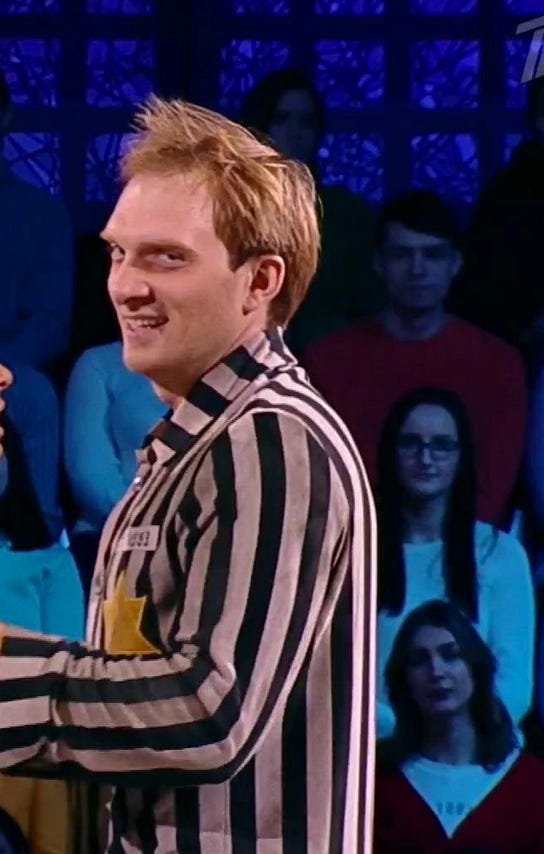 Look is this a little insensitive? Sure, I guess the Holocaust is something that shouldn’t be portrayed via beautiful ice dancing. Stars and concentration camp outfits prrrrrrobably shouldn’t be glorified in beautiful costumes. But, at the same time, we’re talking about this routine, right? They got the people going. That’s what you gotta do to earn the judge’s respect. And you know, not for nothing, but they appear pretty committed to an accurate representation. They look like they did some method acting and spent a few years in a concentration camp to make sure they really nailed the emaciated and sickly look. You’ve gotta tip your cap to that kind of respectful dedication.