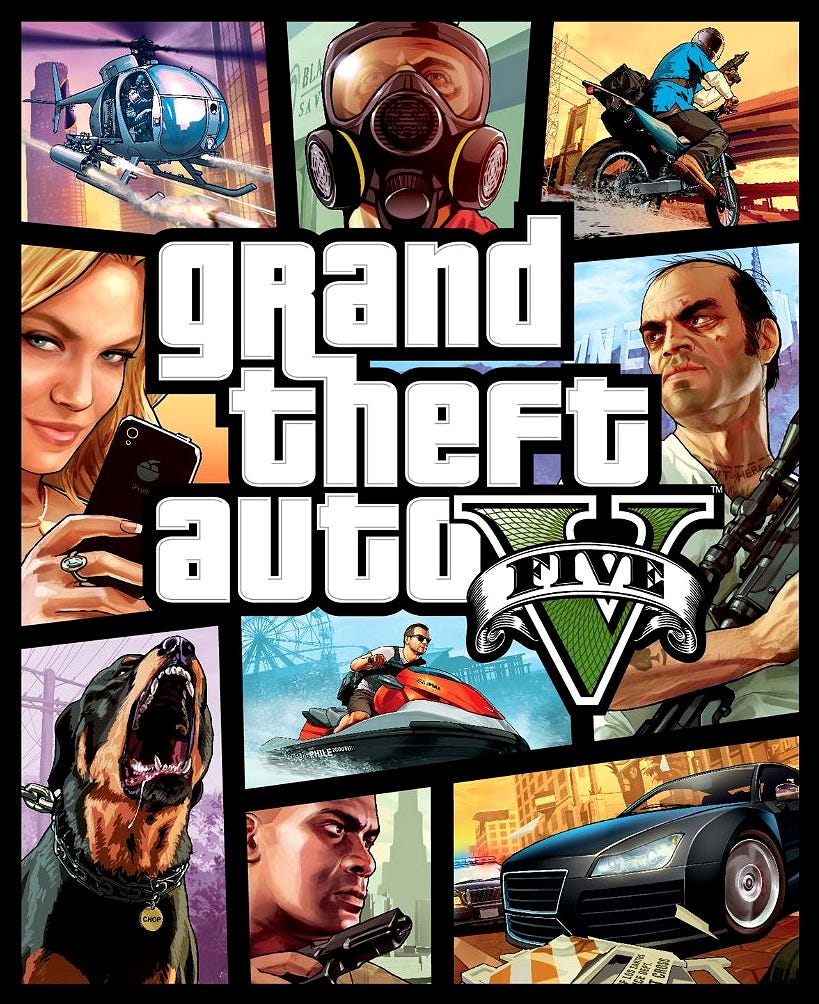 CP24 – After wrapping up a round of ‘Grand Theft Auto,’ police say an 11-year-old boy stole his parents’ vehicle and took it for a joy ride on Highway 400 last night.

“Drivers called it in thinking it was probably an impaired driver because the vehicle was all over the highway,” Schmidt said Sunday.

When officers finally caught up with the vehicle near King Road, Schmidt said the driver spun around to go southbound on Highway 400 and refused to stop for police.

Police later discovered that the driver of the vehicle was an 11-year-old boy.

“He had just been finishing playing ‘Grand Theft Auto’ at home and wanted to find out what it was like to drive a car,” Schmidt added.

Schmidt said the boy was returned to his parents a short time later.

WOW. Way to ruin it for the rest of the kids. Parents’ number one concern about games like GTA is that their kids are going to replicate those exact acts and wreak havoc on society. That gets explained away as being ridiculous, because even kids have enough common sense not to go around stealing cars and running people over. I guess that common sense is non-exisitant in this one, which really weakens the argument for the kid contingent.

Very Canadian of them to just send the kid on his way afterwards. I got caught in Canada with an open container, weed on me, while peeing in public (not to sound like a badass, but I don’t at all mind if I sound like a badass) and the officers sent me away with just a pat on my head. This kid runs roughshod through the streets of Toronto in a stolen vehicle without a liscense? No matter. Just give the kid a stern talking-to and a finger wag and get him back to his video games.

Obligatory video of Latarian Milton and his hoodrat things.