Damn man, is this really the state of Cleveland sports these days? Did the Indians blowing that 3-1 World Series lead and the Browns going from flirting with an 0-16 season to hand and mouth stuff already take all the bloom off of the Cavs championship? Because if so, that is sad as fuck. Yeah I know that the NFL is a league where both offensive and defensive players can celebrate on the same 5-yard gain. And taking 6 points off the board by hook or by crook is usually as good as it gets on Sundays in Cleveland. But still, show a little self-respect for me one time Cleveland. If it’s not RG3’s car getting robbed during the game, it’s your punter acting like he just coffin cornered the Giants with 1 second left in the Super Bowl. I did not want to write this blog because I actually want the Browns to be good and I want the 2008 Lions to be the only 0-16 team in NFL history. But I can’t have punters taunting my team’s generational talent for his touchdown being called back. And if you are going to pull that move, it better at least be during Punt Week.

And now Your Moment of Ben. 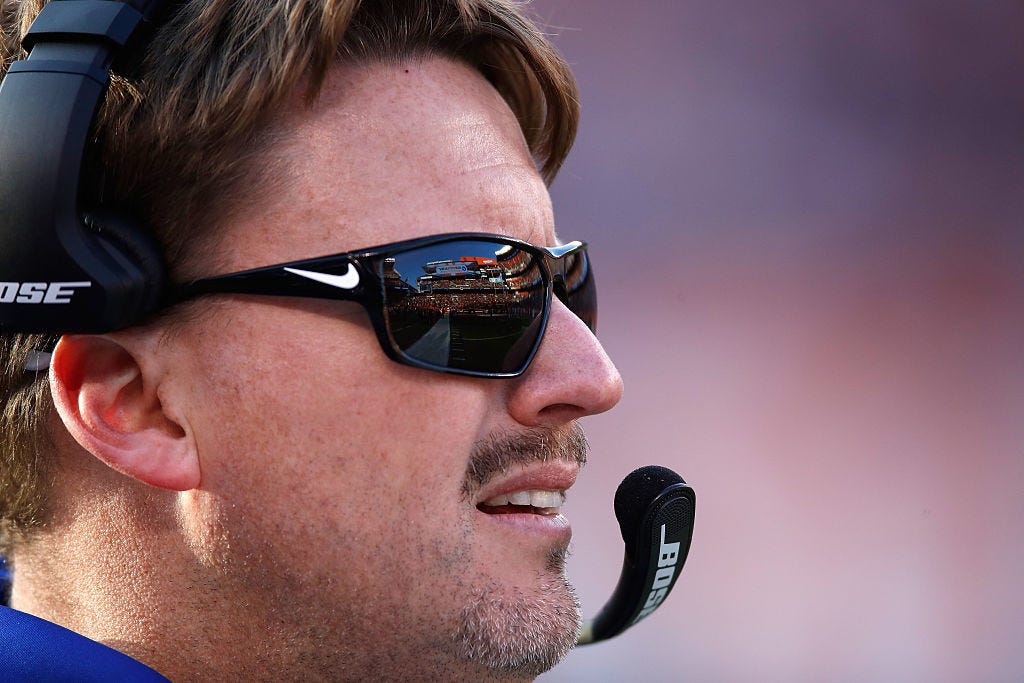