h/t @xmasape for a lot of the tweets 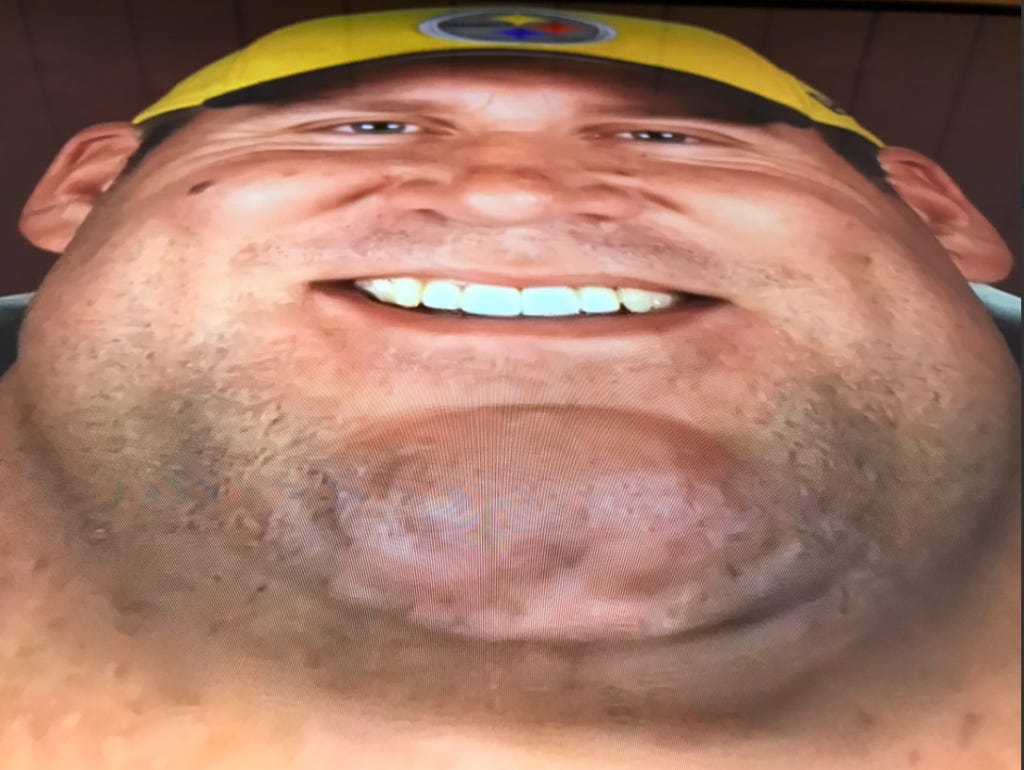 So a little programming note. I haven’t abandoned these Recaps by choice, it’s been more because of how much shit we have going on and I no longer can sit on the Couch all Sunday taking in every football game. Add to that the fact that the NFL has become absolute Nazi with highlights (Fuck Goodell) and its becoming increasingly hard to do recaps. I’m going to try to make a comeback to close out the season, can’t make any promises but we’re going to give it a try. I don’t want to abandon those that still enjoy reading blogs. We’re going to give it our best, old school style.

What better way to welcome us back than with Bills Mafia. Last we checked they were dangerously jumping through tables, participating in public acts of indecency, abusing fire, and living their best lives. Let’s see what has changed. 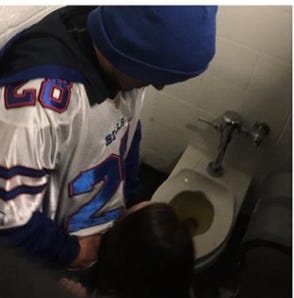 Sidenote – Love how this video ends. 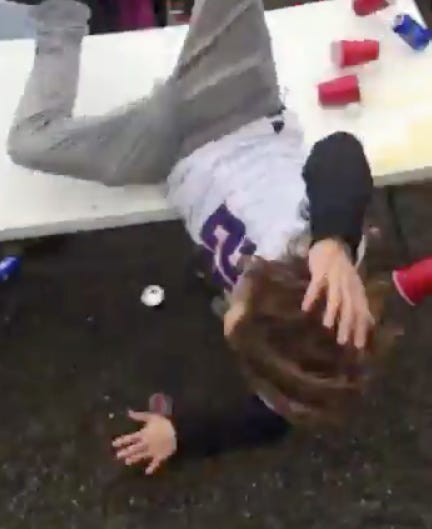 This seems dangerous, wait Gozinya 69 is there? Nevermind. 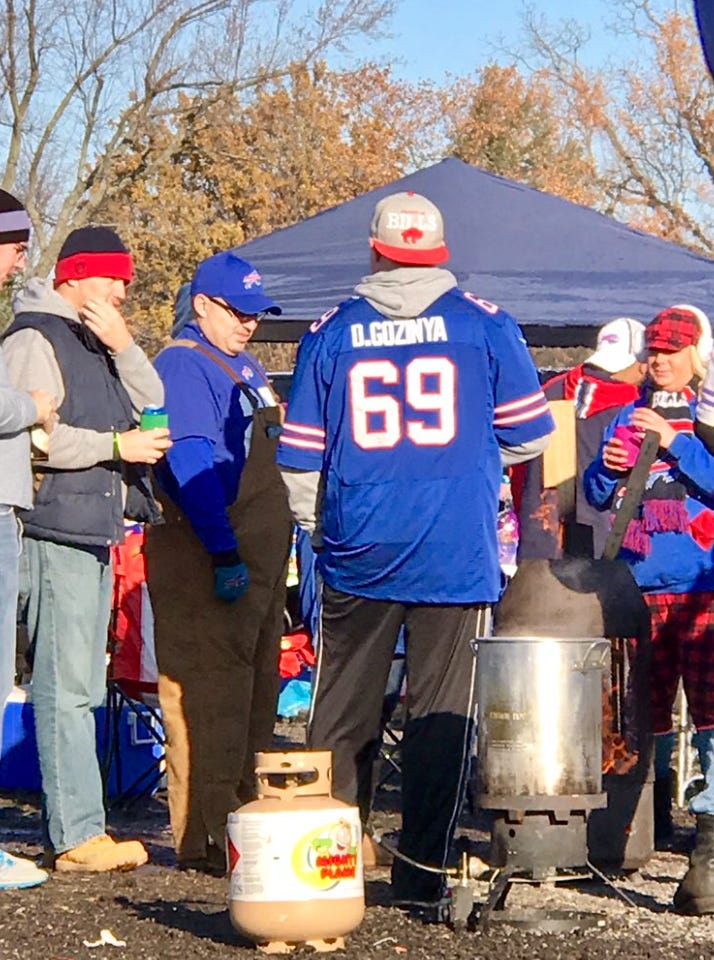 Dressing your friend up as a Turkey and pretending to cook him? Never change Bills Mafia, love you guys forever.

As for the game, well LeSean McCoy is crazy fucking fast.

And Rob Ryan is glorious as always. 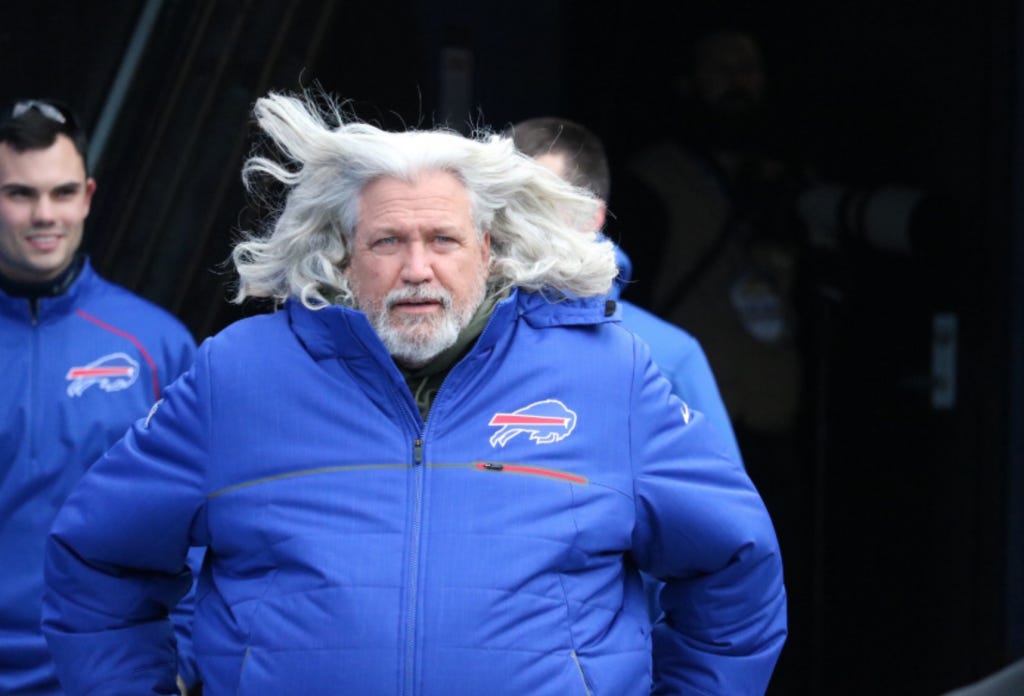 Because no one circles the wagons like the Buffalo Bills 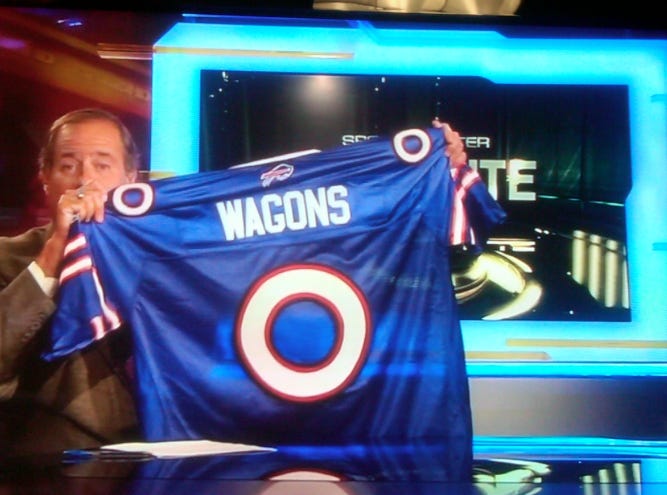 Oh My God the savagery of the AFC North, make it stop!

3 Things from this game. 1, Justin Tucker is the best kicker in the league and it’s not even close.

John Harbaugh, rules champion, came up with the wildest ending as the Ravens held the Bengals, took a safety, and ended the game on an offensive penalty.

And Justin Tucker has all the jokes. When you make multiple 50+ yarders you’re allowed to be the corny ass kicker. Those are the rules.

The Ravens my friends, are back. 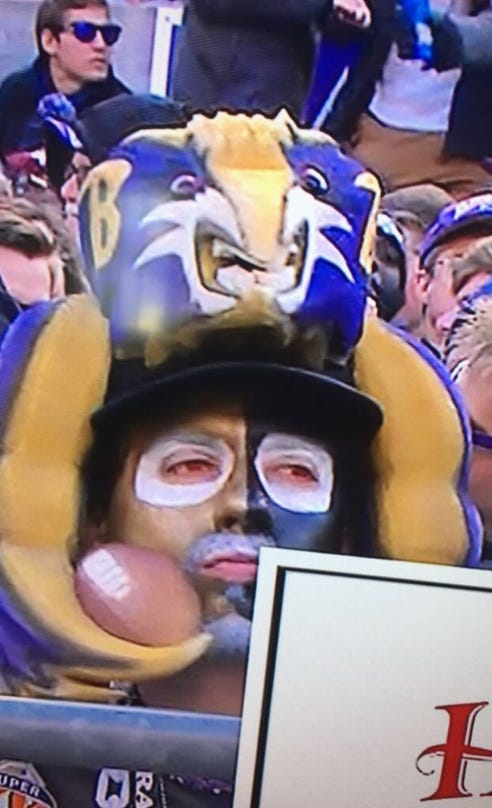 Buckle up Browns fans, this is about to get ugly. Ready? Let’s summarize.

There is an official petition to have the Browns hold a 0-16 parade down the streets of Cleveland. 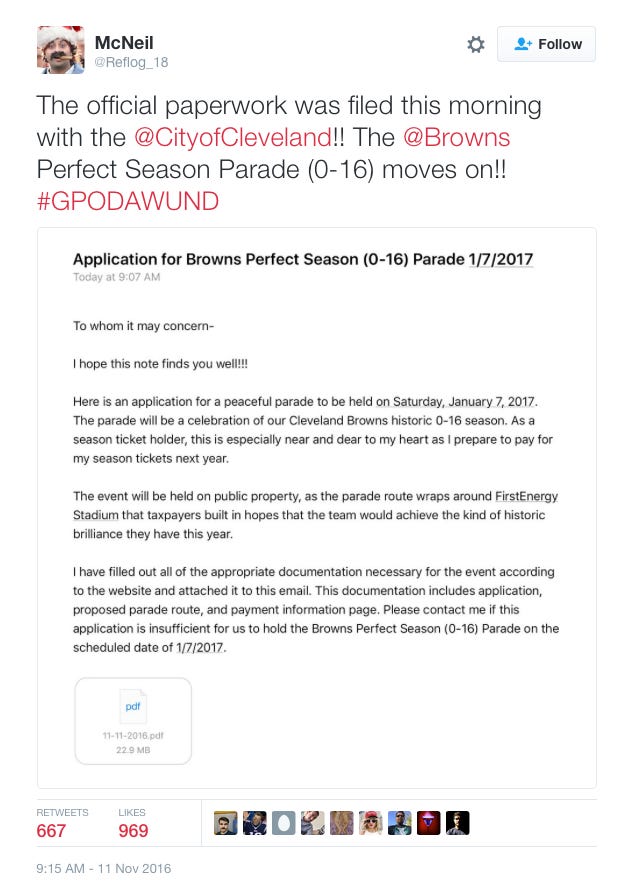 RGIII got robbed DURING the Browns game. 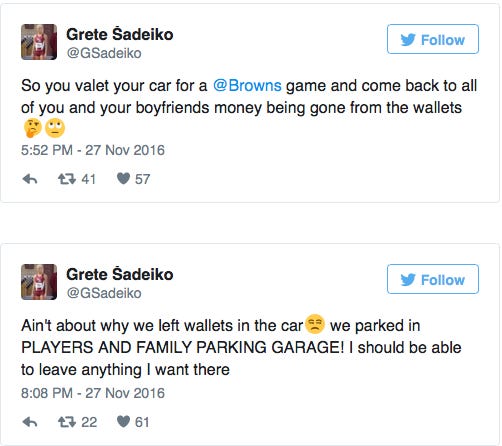 Fans are doing this. 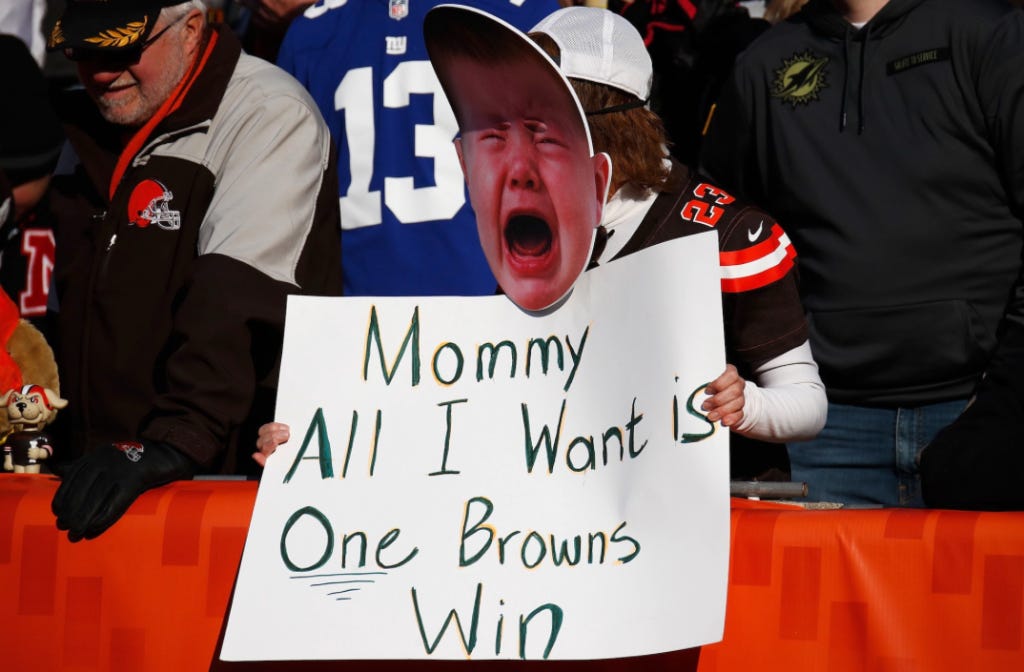 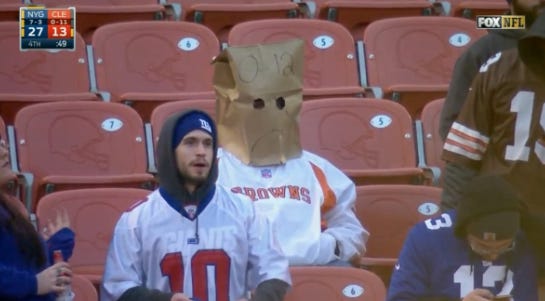 A guy with no fingers is intercepting your quarterback.

And your Coach is crying

It’s rough, I genuinely feel bad for Browns fans. As I’ve said before I somehow compartmentalize Browns/Cavs fans so I don’t think of them as one and in the same. So to me it’s just sad Browns fans that are perpetually rock bottom. It sucks.

Highlight of the game, a telestrator dick! Thicc as fuck too. 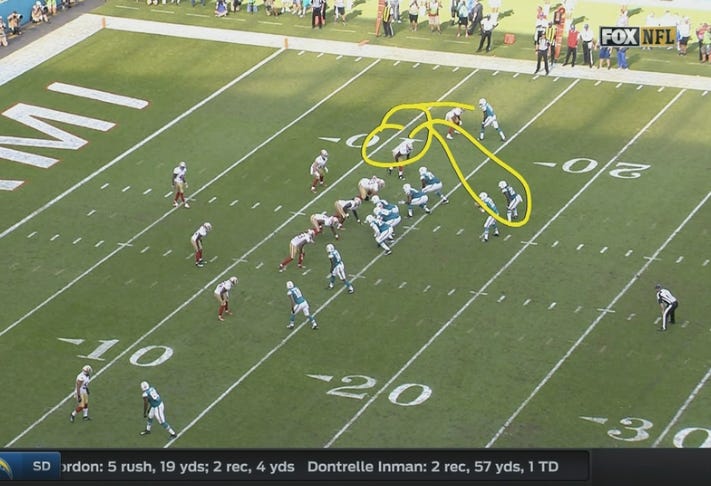 This was one of those games that no one cared about going into and then it sneaky became the most exciting Sunday afternoon game. Kaepernick actually played well and a goal line stop to end the game with Kap taking a super awkward knee was the perfect ending.

Actually Ryan Tanehill being a doofus even in victory was the perfect ending. 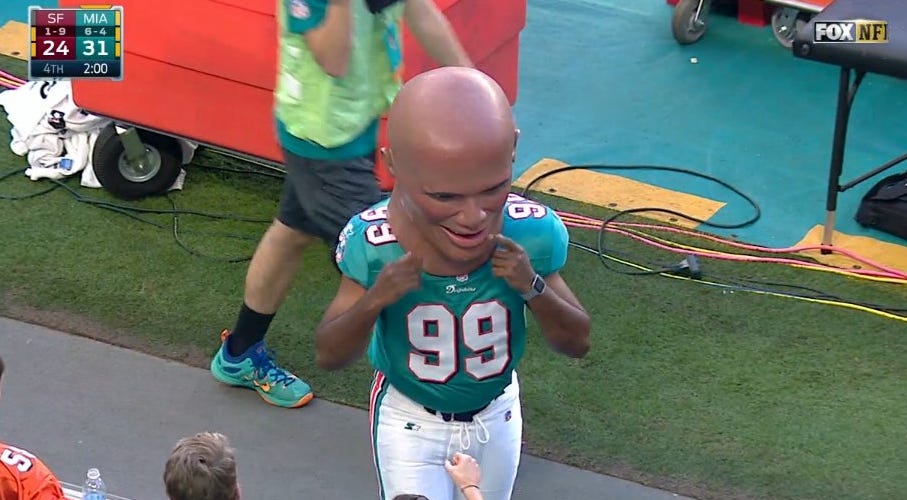 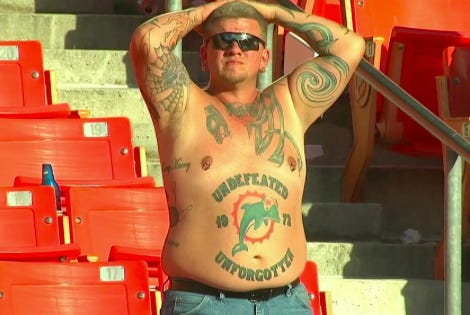 The game everyone forgot existed so we’re going short and sweet with the PERFECT picture to sum up the Brock Osweiler tenure in Houston. Frame it and put it in the locker room, this is what it looks like when you flush 70 million dollars down the drain. 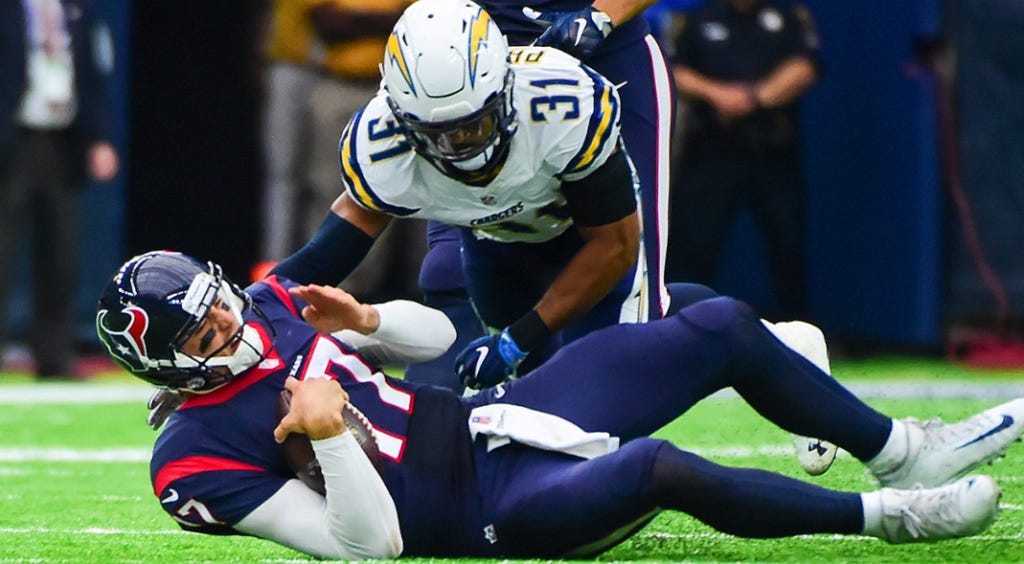 Here’s how you know the Raiders are relevant again, when they got that bad boy edge with their celebrity fans. 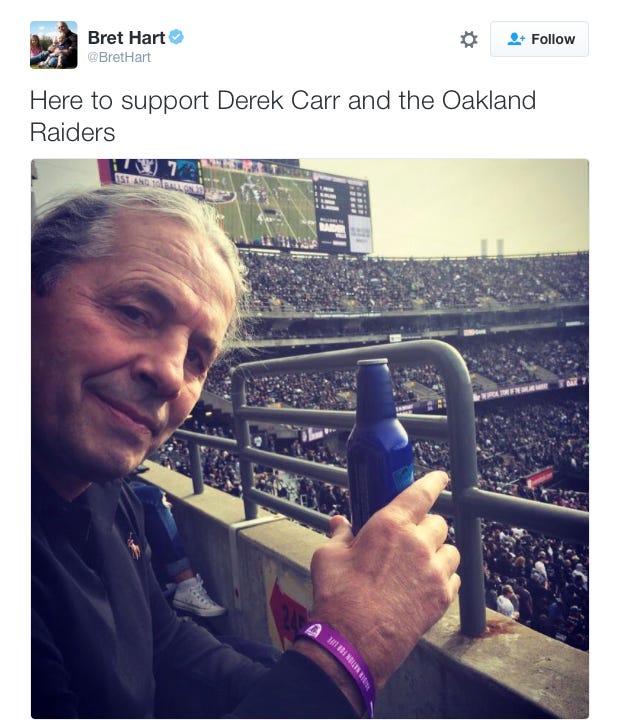 And also when the Black hole starts turning us on. 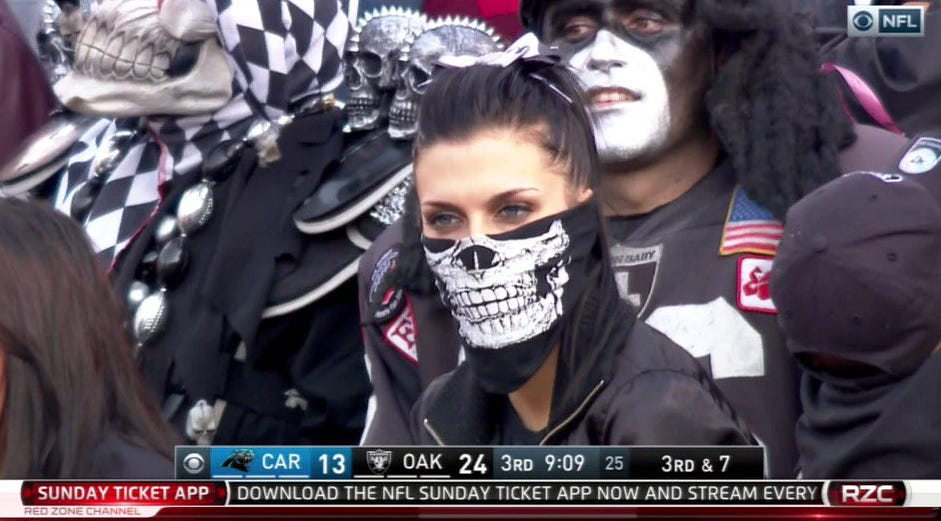 And throwing punches at each other.

This game was the best game of the afternoon. Total shootout and Derek Carr played through what looked like a broken pinky. 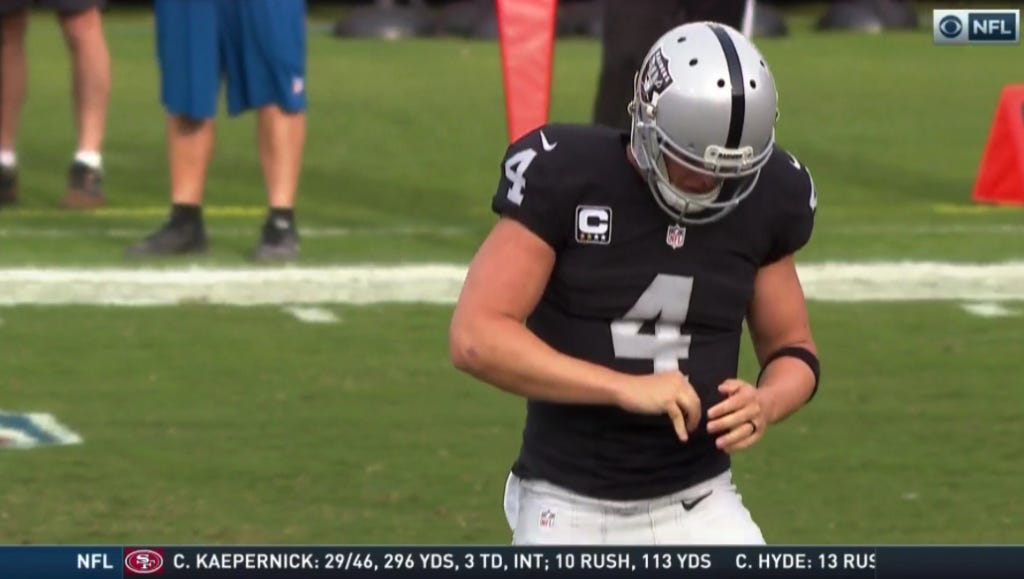 Not Romanowski tough but tough none the less. 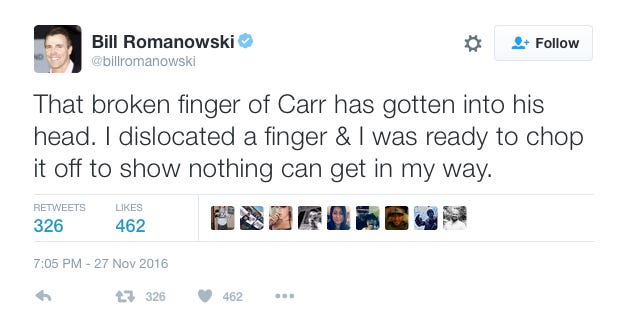 And your Oakland Raiders are now 9-2! Swag 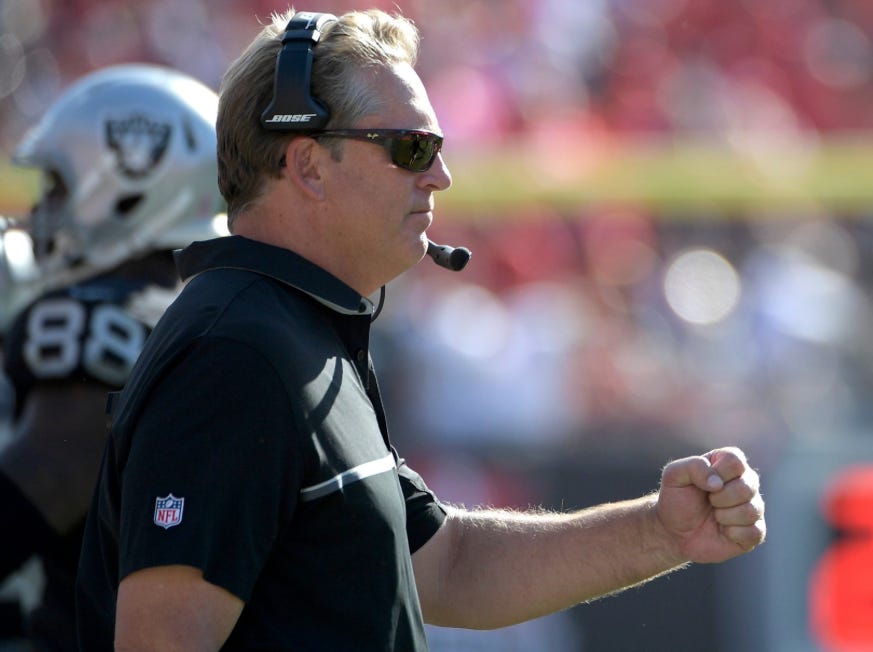 I’ll use this space to plug the return of a great writer on this site. Jerry Thornton. Head over to the Boston site if you want in depth analysis because all I have is this hilarious GIF of Tom Brady lead blocker.

Oh and a return of sad Jets fans, not that they ever left. 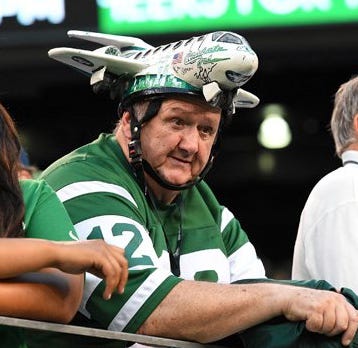 If you’re a Bears, Jets, Browns, 49ers, or Jaguars fan, this season can not end soon enough. 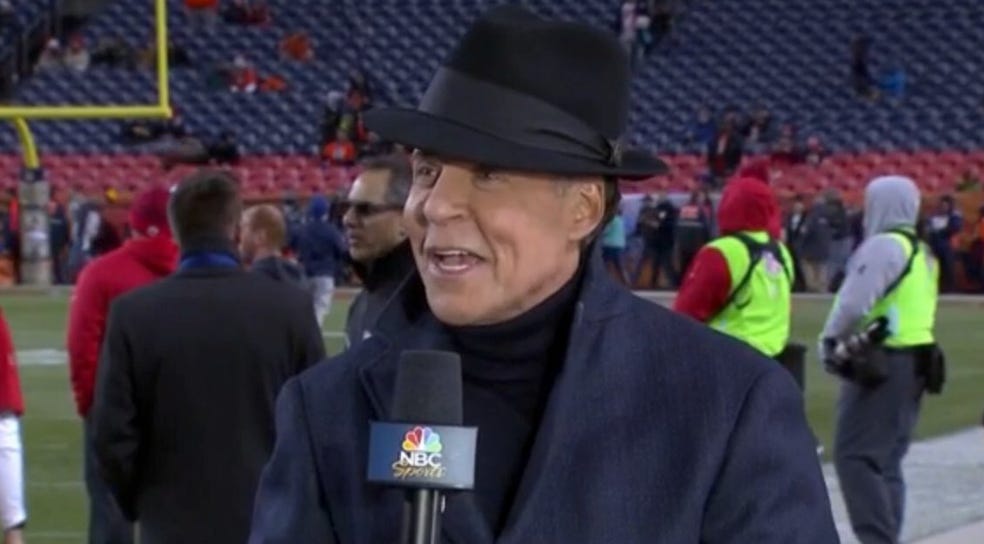 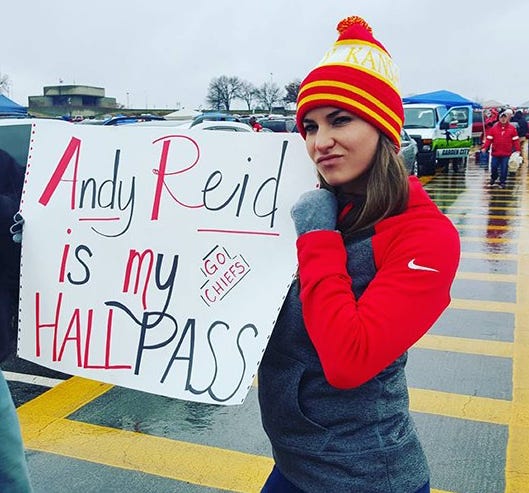 When it’s Sunday night of Thanksgiving and you realize all you’ve done the past 4 days is drink, eat, and watch football. 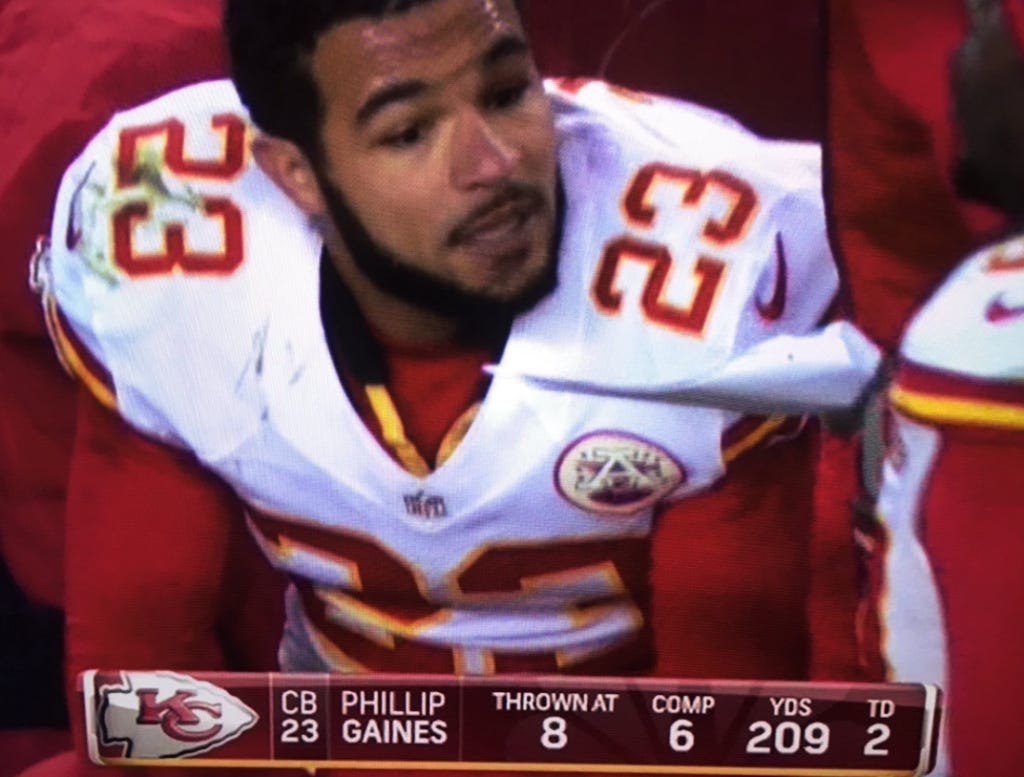 Thank God they explained the new overtime rules to us. 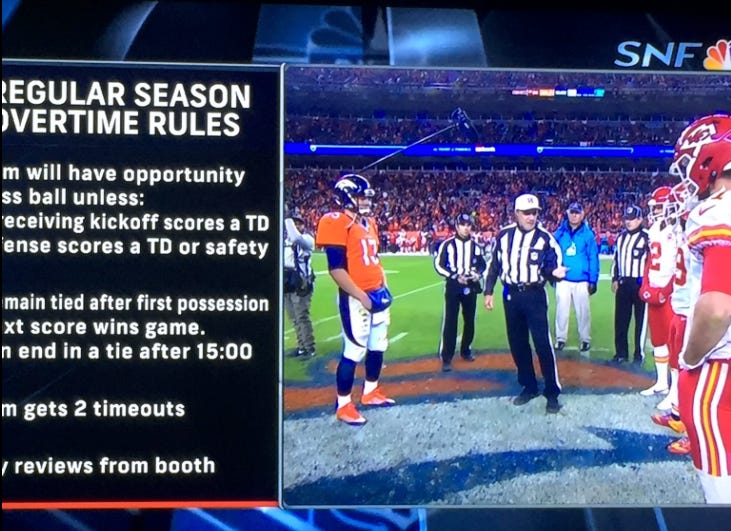 The Bronco is all of us this morning. NFC coming up.