Feel bad for Kaep just continuing to take Ls like this. Such a smart, educated guy who knows a lot about what he’s talking about all the time and what he stands for.

When pressed about the shirt, Kaepernick first pointed out that Malcolm X also was pictured. Kaepernick said he supports Malcolm X and his willingness to be “open-minded” before forming his own views of the world. Part of that open-mindedness, he said, was meeting with the Cuban leader.

But when The Miami Herald reporter repeatedly asked about Castro specifically, Kaepernick said, “I’m not talking about Fidel Castro and his oppression. I’m talking about Malcolm X and what he’s done for people.”

The reporter, from a family of Cuban exiles, then accused Kaepernick of diverting the conversation because it was “uncomfortable” to talk about perceived support of Castro. At that point, Kaepernick said, “One thing that Fidel Castro did do is they have the highest literacy rate because they invest more in their education system than they do in their prison system, which we do not do here, even though we’re fully capable of doing that.” [TBL]

(Incorrect in case you were wondering)

Guy wants to stand for something sooooooo badly, god bless his heart. 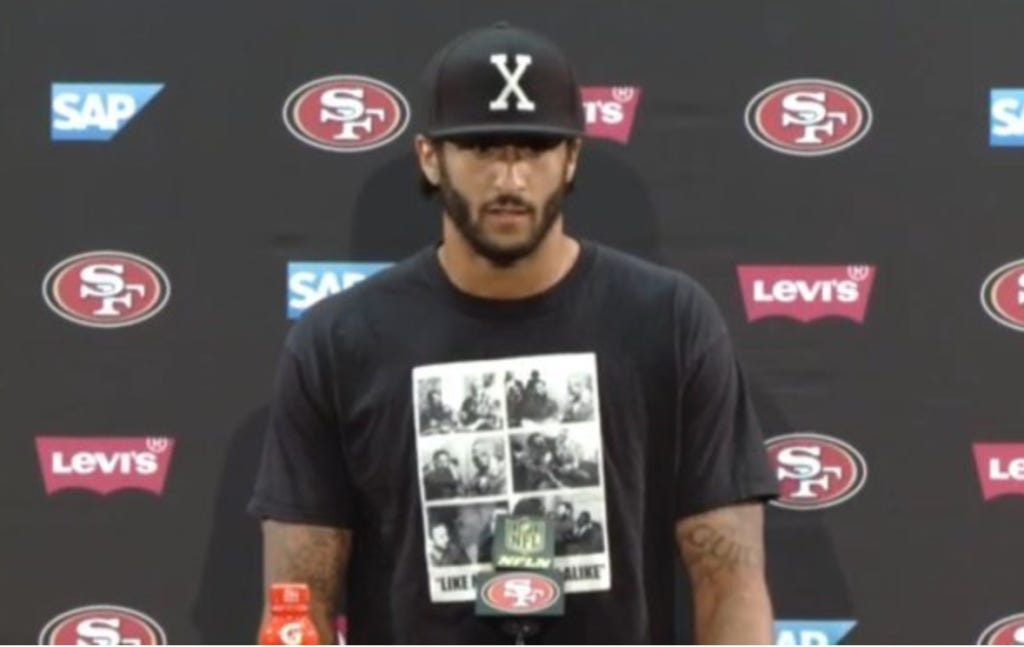 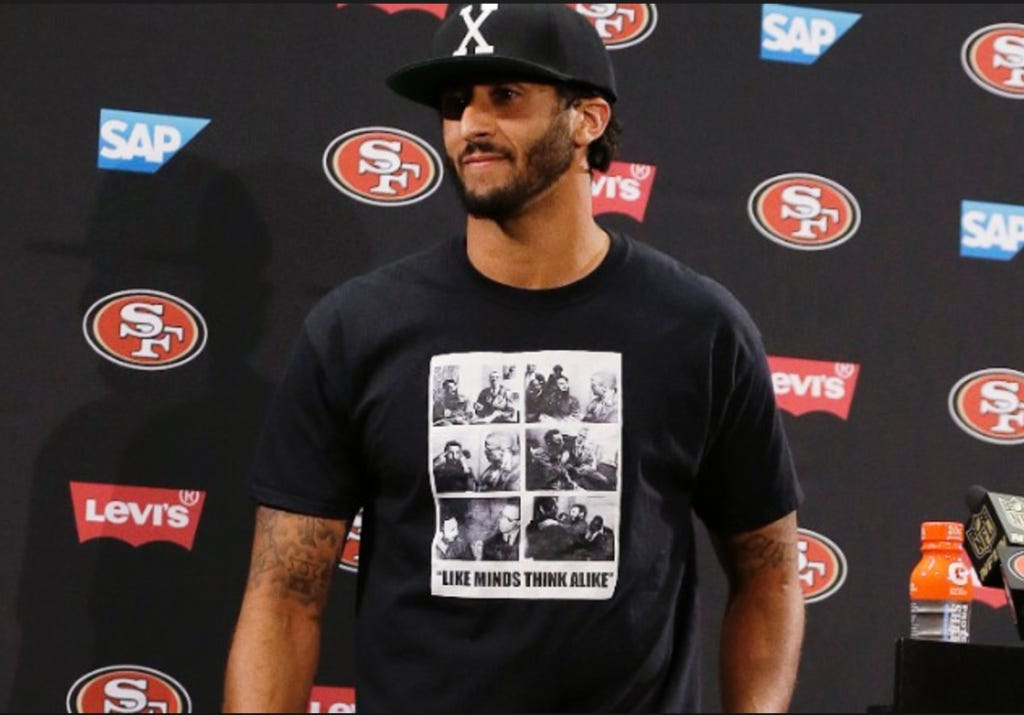