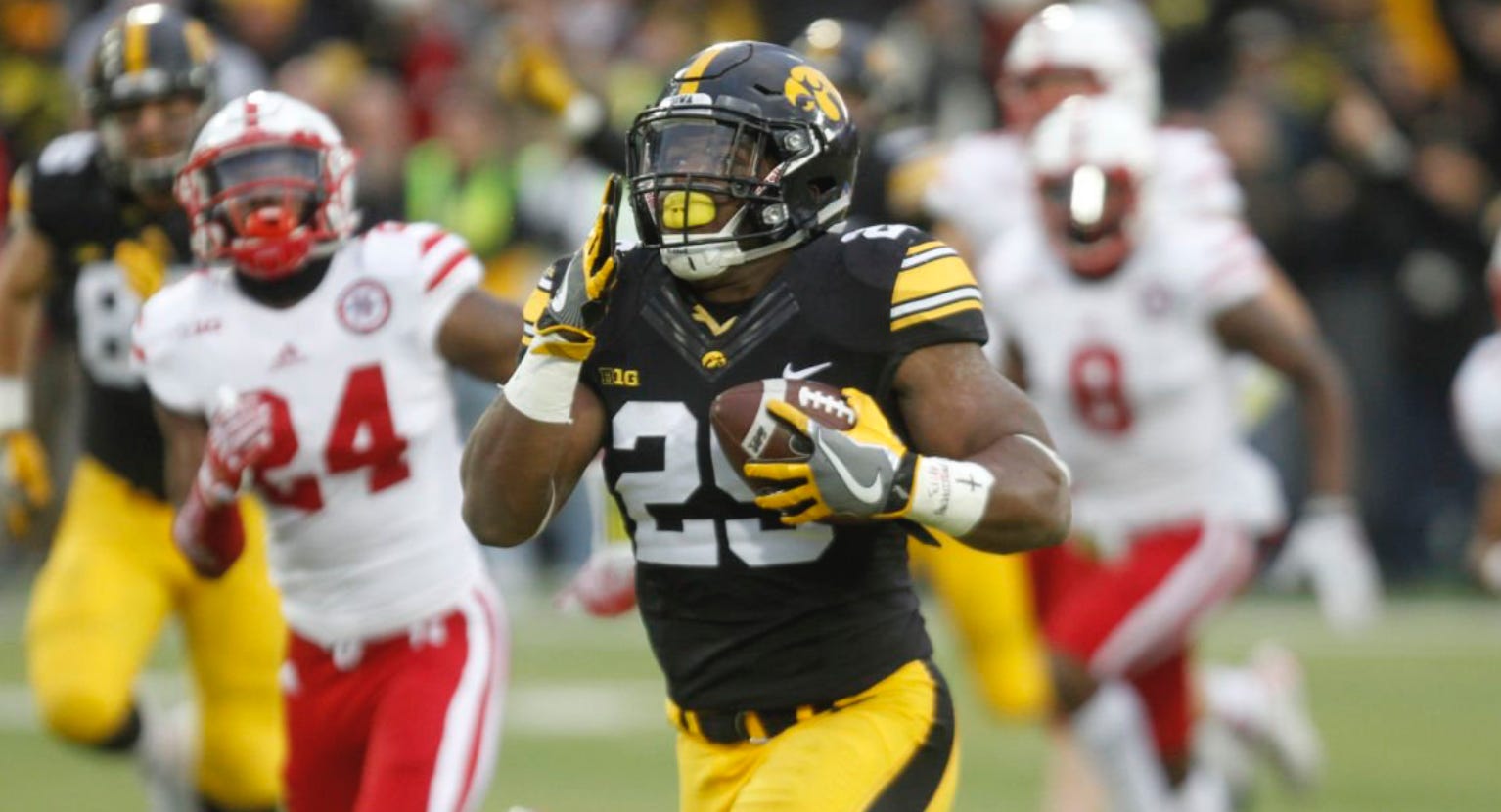 How in the hell is that Nebraska team ranked in the top-20? Honestly. That team stiiiiiiiiinks. Their QB Tommy Armstrong threw like 47 deep balls today and he put zero touch on all 47. This Iowa team isn’t terrible but it shouldn’t be putting a 30-point whooping on the #16 team in the country. I will say this, all things considered, I had fun this Iowa football season. I didn’t always think I was gonna be able to say that. Would I have preferred the Hawks didn’t lose to North Dakota State on a last-second field goal? Yes. But beating Iowa State, beating Nebraska and upsetting undefeated Michigan (and getting that elusive spot in New York City) really made for a fun season. Crushing Nebraska was a nice sand off for guys like CJ Beathard and Desmond King. I’m gonna miss the shit outta those guys. Their careers at Iowa will obviously be remembered for the the undefeated season but this was a sneaky good one too (minus those Penn State and Northwestern games). Huuuuuuuge shoutout to King for returning for his senior season when most people (myself included) think he should’ve jumped to the NFL.  I don’t know what bowl the Hawkeyes are gonna go to but 9-4 is a billion times better than what I thought their record was gonna be when the dust settled.

PS- Who’s up for another Kirk Ferentz extension? Fuck it, I’m in.